The pair of stars will be joining the CBS All Access series for an episode titled 'The Blue Scorpion.' 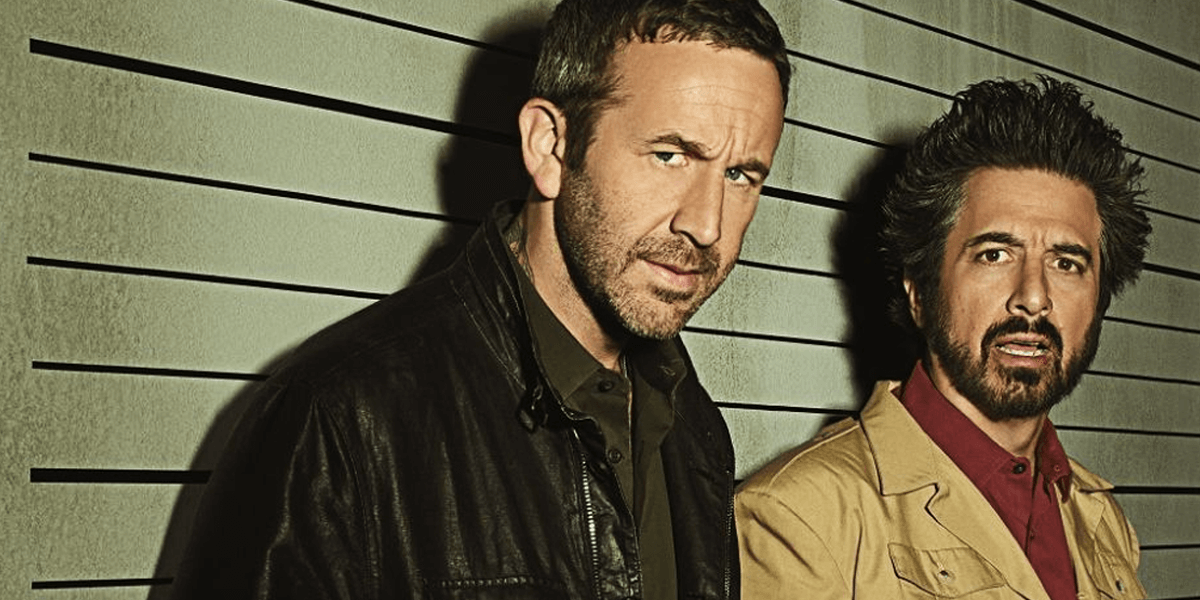 With production on The Twilight Zone still underway, another pair of stars has been added for an upcoming episode as the CBS All Access revival series gears up for its April 1st premiere. The episode, titled “The Blue Scorpion,” will star Chris O’Dowd (Get Shorty, Bridesmaids) and Amy Landecker (Transparent, Doctor Strange).

This news comes courtesy of Deadline. Further details on the story or other additional casting are not yet known at this time, but we suspect we will learn more in the coming days and weeks when this series finally makes its debut in less than two weeks.