A new leaked photo has surfaced, showing the actor in costume and on location as the Netflix series production remains underway. 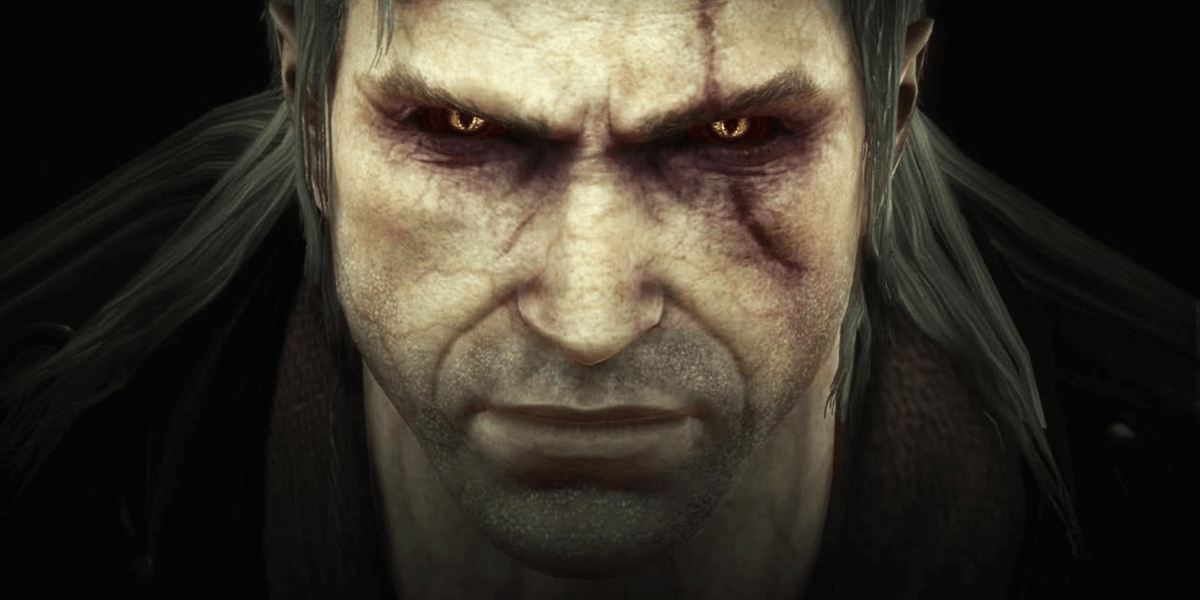 Production on Netflix’s The Witcher is still ongoing as Henry Cavill and company look to bring Andrzej Sapkowski’s fantasy world to life. We haven’t heard much about the television series in an official capacity over the past few months, but we do have a little bit of an unofficial tease to keep you excited as this show comes together. This comes in the form of a leaked set photo featuring Geralt in the flesh.

The image has been making its rounds on social media throughout the day, although we found it right here, and appears to show Cavill in costume on set as filming for the series continues. We previously heard that the production would be shooting on the Canary Islands in Spain this month, so this photo from La Palma seems to be as legitimate as it can be. Check it out below and be sure to check back for all the latest on The Witcher here on Dead Entertainment. 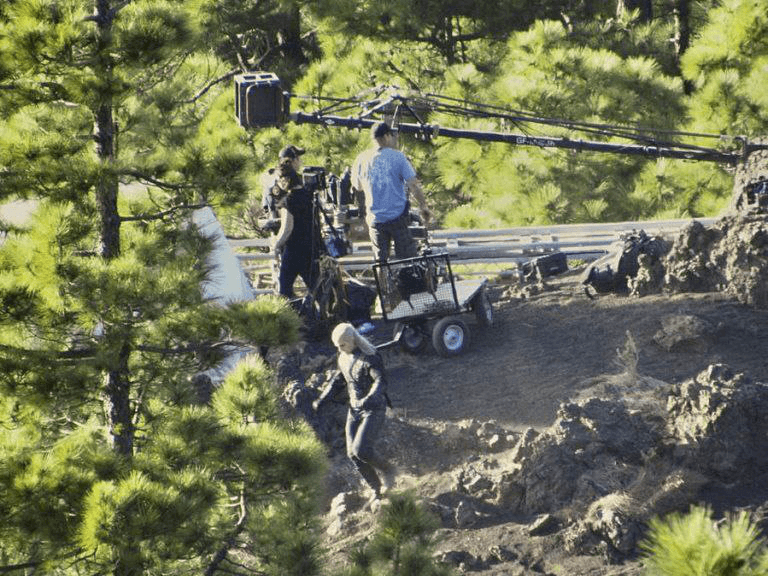 With production on its eight-episode debut season underway, The Witcher will make its premiere on Netflix sometime in 2019. Stay tuned for all of the latest here on Dead Entertainment.