The filmmaker also shared a new image from day 2 of sound mixing for the upcoming sequel. 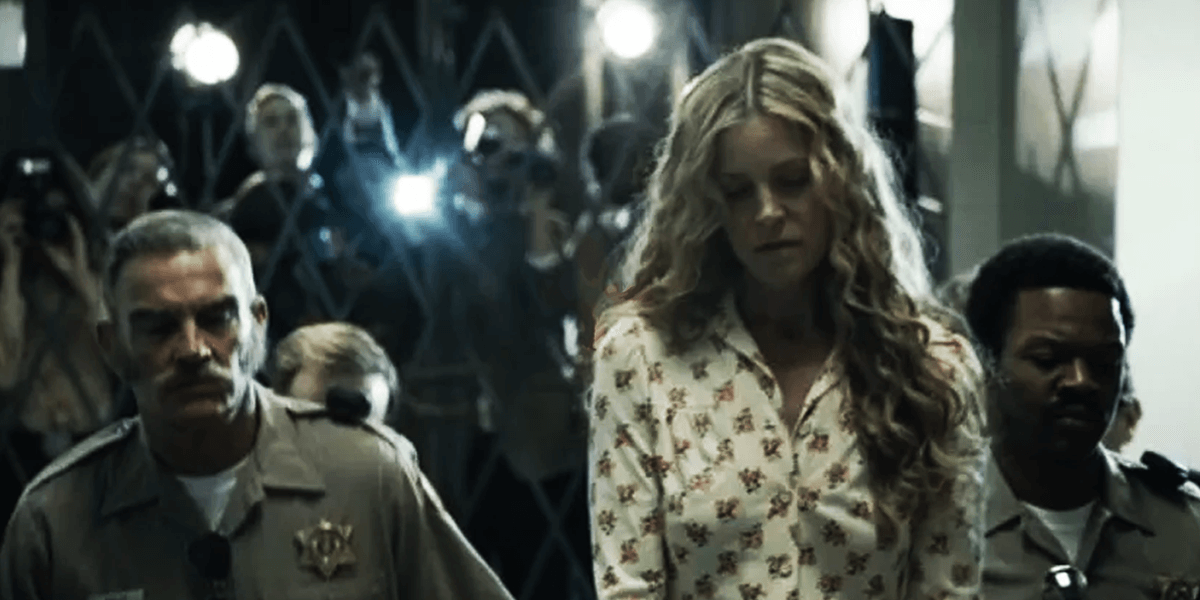 In his latest Instagram post, The Devil's Rejects filmmaker Rob Zombie shared a new behind-the-scenes photo from the sequel, 3 from Hell, and cleared the air on a recent rumor in the process. The post initially commemorated day 2 of sound mixing on the project, but also opted to address a report that's been going around on a possible Halloween release date for the film.

This is a rumor we didn't address here on Dead Entertainment, due to the lone source being vague and flimsy at best, but it was reported that 3 from Hell had a targeted release date of October 31st of this year. This would have been just fine for us, but take it from Rob Zombie himself, it simply is not true.

Unfortunately, for us fans, this clarification does not give us a new date to look forward to just yet, but with post-production well underway, it's only a matter of time before we get another trailer and learn more about when this film might hit theaters.

As for the behind-the-scenes photo, which shows Sheri Moon Zombie as Baby Firefly in a scene that does not give very much away, you can have a look below at the post in full.

Stay tuned to Dead Entertainment for all the latest news on Rob Zombie’s latest feature, 3 from Hell!