Death, combat, and comparisons to earlier FromSoftware titles were all on the agenda in this latest chat. 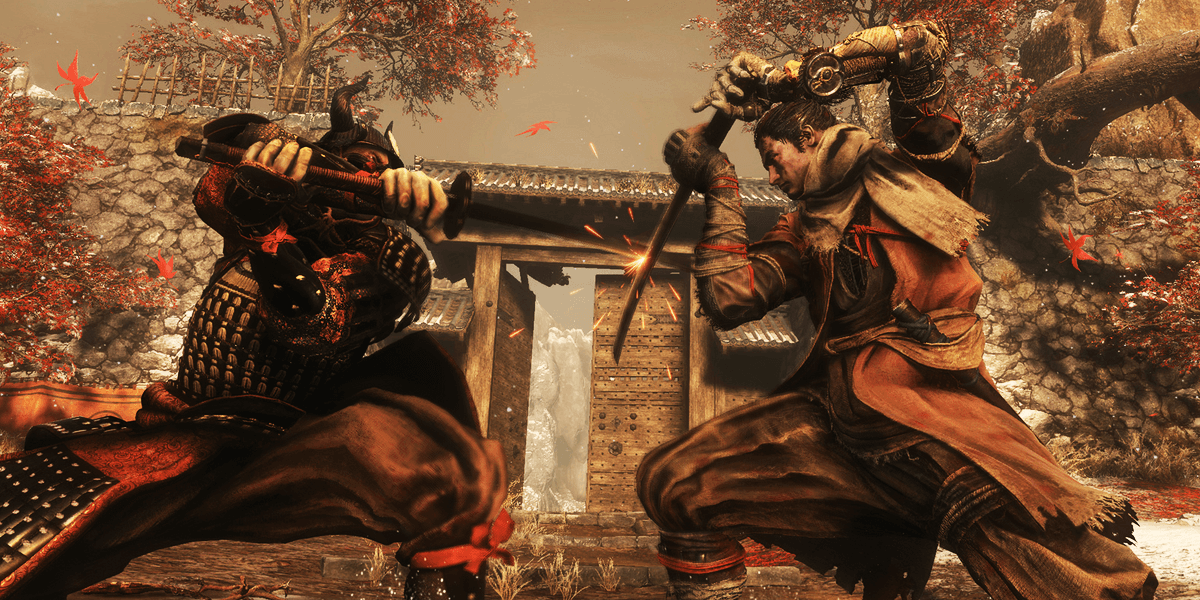 With the official release date just one week away, the ongoing press tour for Sekiro: Shadows Die Twice has continued with another interview containing new details about the title, this time in a chat with FromSoftware’s Hidetaka Miyazaki. The director recently spoke to EW and discussed various aspects of the game’s development as well as its gameplay mechanics, which we will share with you today.

To start with, Miyazaki said that he and the team felt it was the right time to introduce an all-new IP. “I believe it’s important for us to have a diverse and free approach to making games in the way that we like” he explained. “The Soulsborne games came about through this way of thinking, and it felt like a good time for a fresh IP once those projects wrapped up.”

Naturally, there is an expectation that fans will compare Sekiro to the studio’s earlier titles, even though this game is something new altogether. Miyazaki acknowledges this fact, but says he wouldn’t discourage players from making those comparisons either.

It’s no secret that this game plays differently than what you would find in the Dark Souls series or Bloodborne, but this approach was deliberately used to capture a more ninja-like flow to battles with more sustained combat than dipping in and out strategically. Miyazaki continued by offering a little insight into the intent behind this design.

The differences from earlier titles do not end there, either, as the narrative will be more focused around the characters than ever before. This is contrary to FromSoftware’s earlier games, which were all about robust world-building rather than the detailed development of any particular characters.

Miyazaki also touched upon the new resurrection system, which we explained in more detail yesterday following a new interview with Activision producer Robert Conkey. For the team behind Sekiro, getting death right was all about making the best decision with respect to the pace of gameplay.

A very interesting tidbit of information also surfaced from the interview with the revelation that Sekiro: Shadows Die Twice was very nearly a new installment in the earlier FromSoftware series Tenchu. Even though it never panned out that way, that franchise had a heavy influence on this game nonetheless.

Finally, Miyazaki ended things with a reminder to players that death isn’t all bad in this type of game. Much like the titles that came before Sekiro, dying provides an opportunity to learn, adapt, and improve, and that is a good thing. You can find his inspiring closing comments, which could apply to many aspects of life (minus the death part), in full below.

By all accounts, for fans of FromSoftware games, Sekiro: Shadows Die Twice is shaping up to feel familiar in some areas and totally fresh in others. What we have seen so far indicates that the team really tried something new here and we can’t wait to see how their effort has paid off when the title arrives next week. In the meantime, read on for a refresher on the game’s latest trailer along with the full release details to get yourself ready to jump into Sengoku Japan.