Check Out Two New Clips from Jordan Peele’s Us

The doppelgängers make their arrival known in the latest footage from the Get Out filmmaker’s upcoming new movie. 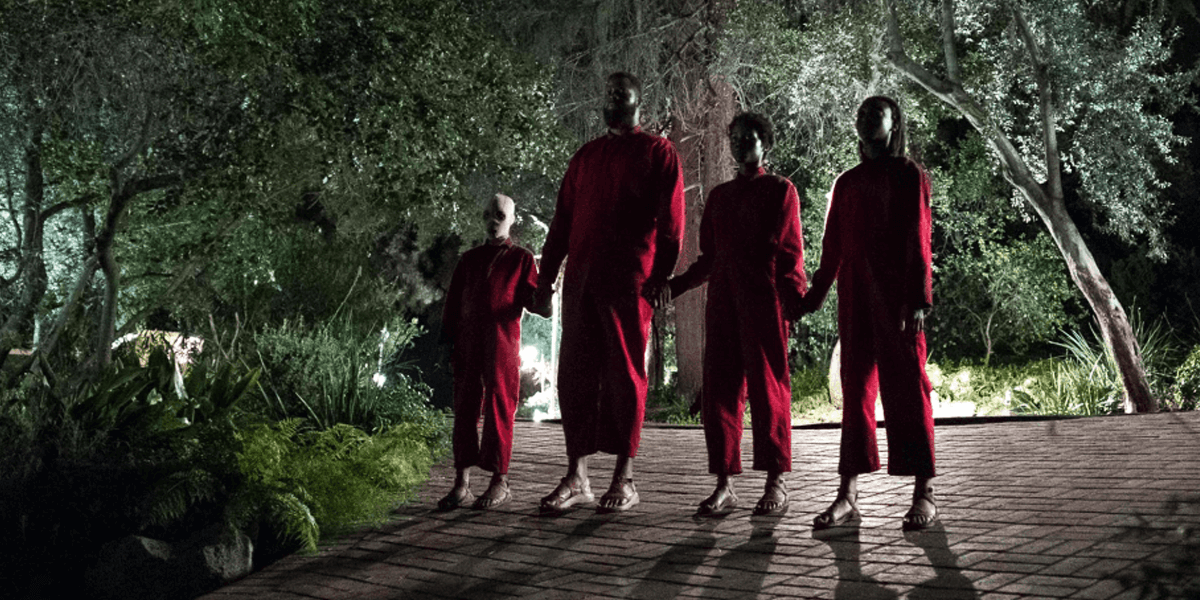 Following a successful world premiere at the SXSW Film Festival, Jordan Peele’s Us is ready to invade theaters worldwide later this month and we have two new clips to hold you over until March 22nd, when the new feature from the Get Out filmmaker finally arrives. The clips were shared by Bloody Disgusting earlier today and you can check them both out below.

The first clip shows the husband Gabe (Winston Duke) heading outside to confront the mysterious figures who showed up in their driveway, before retreating back inside as they begin to storm the house. The second has him talking with Lupita Nyong’s Adelaide about her fears and working through the struggles they are facing. Give them a watch here: