The SXSW Film Festival Will Open with Jordan Peele’s Us

The filmmaker’s “new nightmare” has officially scheduled its world premiere. 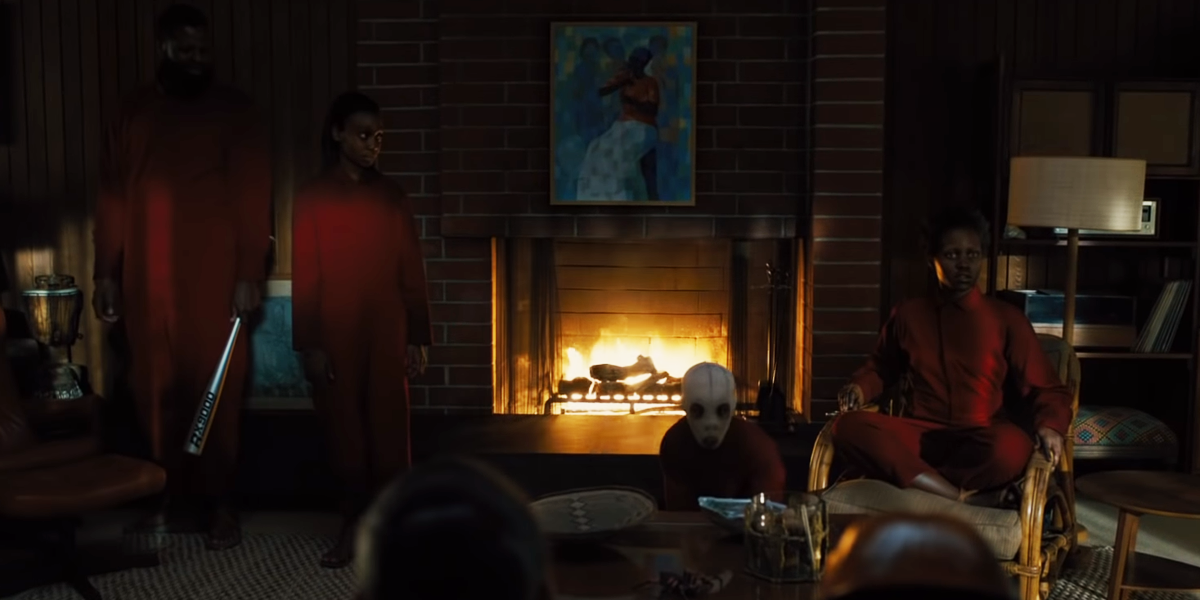 The world premiere of Jordan Peele’s next film, Us, is officially set for the 2019 SXSW Film Festival, according to an announcement from the festival earlier today. SXSW will run from March 8th through March 17th at the Austin Convention Center in Austin, Texas with the premiere taking place on the first day of the show. The festival’s director of film Janet Pierson had the following to say in a statement included with the announcement.

Written and directed by Jordan Peele, the film is set to hit theaters on March 22th, 2019.