The pair of actresses has joined the series for an early episode of the upcoming CBS All Access revival. 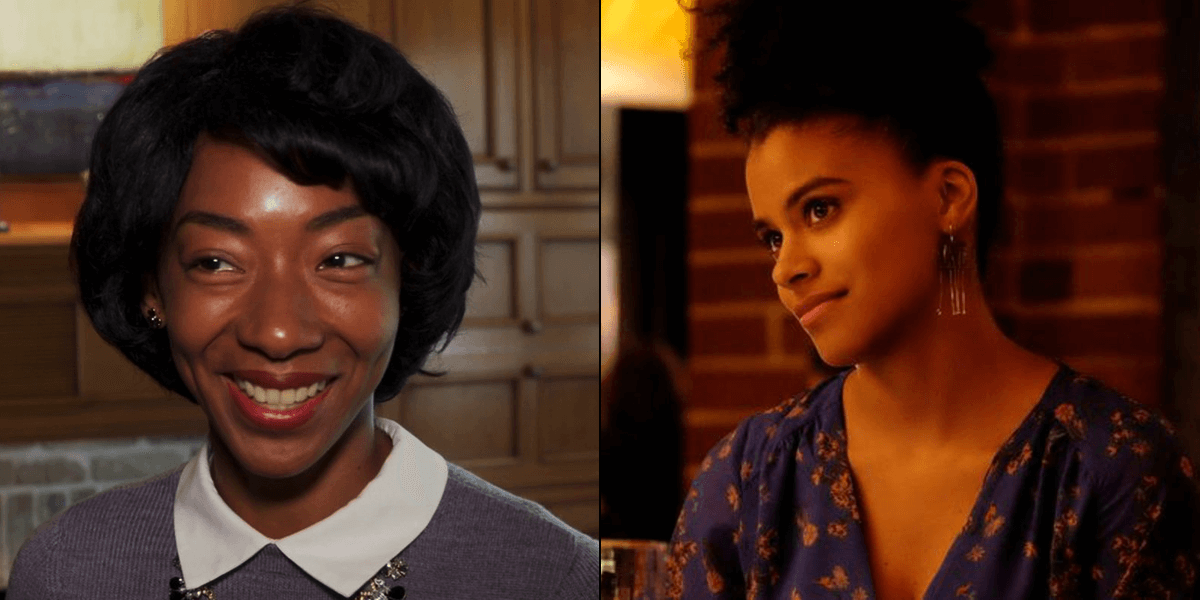 Two more stars have been confirmed to be joining the upcoming CBS All Access revival of The Twilight Zone, which will make its debut in early April. According to Deadline, Zazie Beetz and Betty Gabriel will appear in an early episode of the series, joining a wide range of noteworthy actors and actresses who have been added so far.

Beetz is known for her recent work in FX’s Atlanta, playing the co-leading role of Vanessa, as well as for her appearance in Deadpool 2 as Domino. On the other hand, Gabriel is no stranger to working with Jordan Peele, as she played Georgina in the filmmaker’s debut hit, Get Out, and is also known for having a role in The Purge: Election Year. At this time, little is known about their characters in The Twilight Zone or what their episode will entail.