Devil May Cry 5 Director Discusses New Sequel Ahead of Debut

Hideaki Itsuno shares his thoughts on the new game, the series overall, influences, and more. 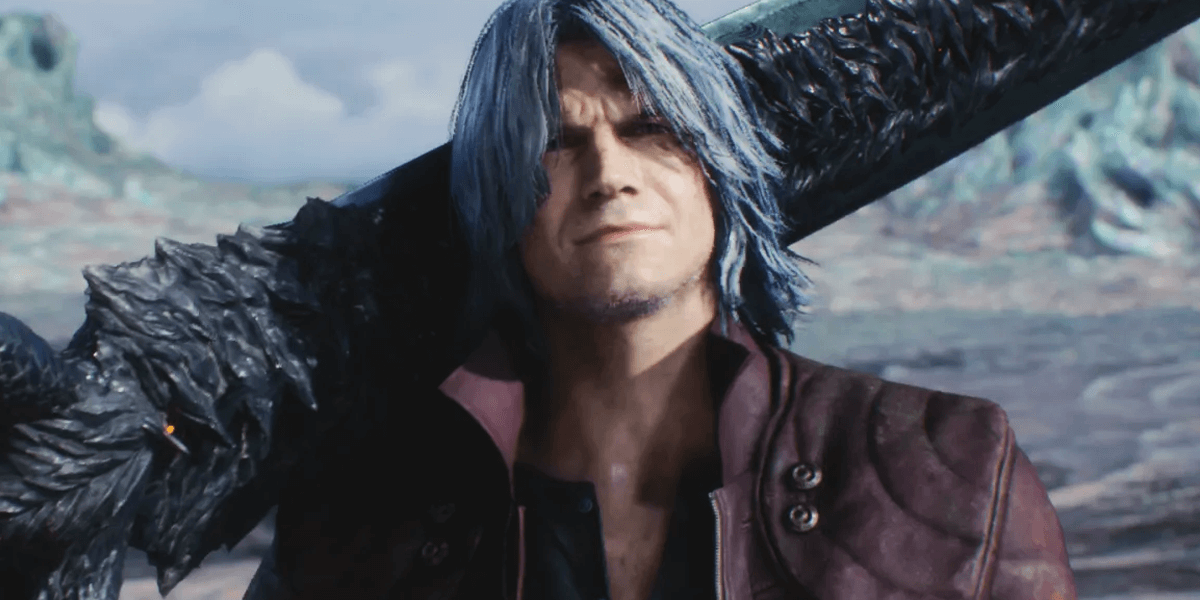 The release date for Devil May Cry 5 is finally upon us, and by all accounts so far, Capcom has hit the jackpot with its attempt to successfully return its stylish action series to prominence. Although we received a bit of a series reimagining in 2013 with DmC: Devil May Cry, this latest installment aims to be a direct follow-up to Devil May Cry 4, which debuted in early 2008. That being said, it’s been quite a long wait for fans who have wanted to see more from the main series and timeline, but it certainly seems like this was long overdue.

Take it from game director Hideaki Itsuno, who spoke with The Hollywood Reporter about the new sequel and insisted that it felt like the right time to return to the franchise. “I felt like there have been fewer action games in most recent years and I wanted to put another title in the genre in front of players,” he explained. “As a director of a long-running franchise, I think it’s only natural that you start having the itch to work on a sequel after so many years.”

From a narrative point of view, it made sense to do this as well with Itsuno adding, “There were narrative elements that I wanted to manifest in a brand-new Devil May Cry title, which was one of the big reasons that I wanted to jump-start the project as well.”

The director also spoke about a number of other topics, starting with what other games and media have had an influence on his work on Devil May Cry 5.

“Hollywood heroes strike a fine balance between realism and fantasy which was a concept I heavily drew from,” Itsuno continued. “In regards to most recent films, I drew inspiration from Mad Max: Fury Road in terms of its scenario writing and tempo.”

Next, he dove into a little bit of what fans can expect from the sequel’s gameplay, which should feel simultaneously familiar and fresh for veterans of the franchise, especially with respect to V’s all-new gameplay style.

Itsuno also touched on the game’s cameo system, which, as we previously learned, allows you to occasionally see other players out in the world battling on their own. Conversely, they can see you fighting as well. Here’s his full explanation of the feature.

Next, the director spoke about the design of Dante and how he should still have a familiar feel compared to past games, with the end goal being a fun and exhilarating experience while taking control of the character. He had the following to say about the series’ long-time protagonist.

Before capping off the interview with some discussion on the title’s in-game purchases, which he insists are completely optional and minimal, Itsuno shared a rather interesting look at the team’s work on appealing to both franchise veterans and newcomers alike with this new sequel. Although those may sound like conflicting ideas, it’s quite the opposite, he says.

Finally, the director offered a few parting words, imploring fans to stick it out and make it to the end of the game, because the team poured a ton of energy into getting that part just right.

All in all, everything sounds great and exciting, so it’s about time for us to get ready to fire this one up and leave thousands of dead demons in our wake. Devil May Cry 5 arrives in just a couple hours on March 8th, 2019 and will be available on PC, PlayStation 4, and Xbox One.