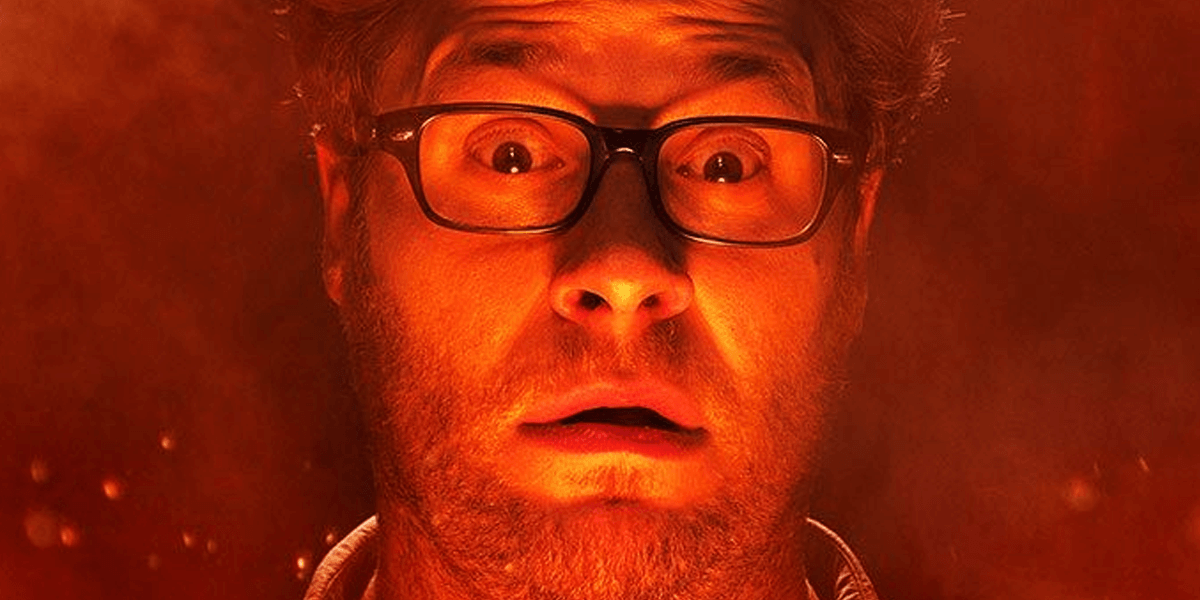 With only one month before its premiere, the upcoming revival of The Twilight Zone has added yet another big-name comedy actor to its growing roster. Deadline reports that the Jordan Peele-hosted anthology series will feature Seth Rogen as the star of one of its episodes. No other details on the episode, such as the plot, air date, or supporting cast, are available at this time, but it's safe to assume we'll find out more before too long.

Rogen is only the latest comedy actor to find a place in the new series from CBS All Access, which has tapped a wide variety of prominent actors and actresses over the last few months. Interestingly, it would appear that Peele and the team are excited to show off what stars of many different genre backgrounds can do as they continue to bring more and more talent into the fold.

The Twilight Zone is set to premiere on April 1st, 2019. Stay tuned to Dead Entertainment for all of the latest news and updates on this series.