The Omega Productions Records is bringing the sounds of horror to vinyl. 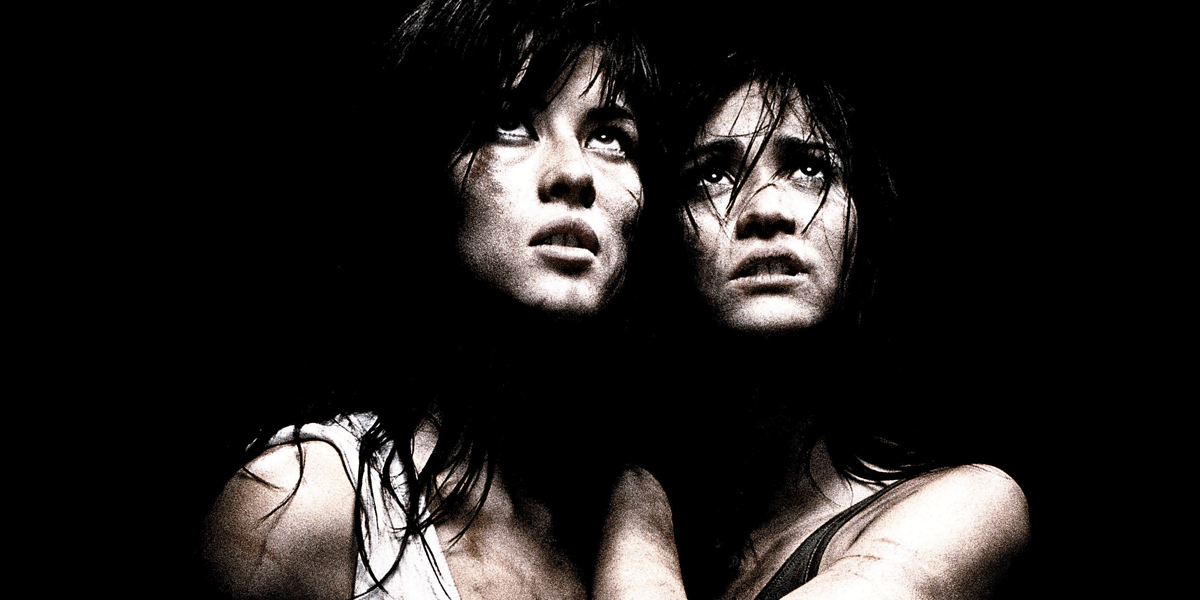 The scores for 2008’s Martyrs and last year’s Ghostland, which are two French horror films directed by Pascal Laugier, are making their way to vinyl thanks to the fine folks over at The Omega Productions Records.

Seppuku Paradigm, which is comprised of the duo Willie and Alex Cortés, who are also brothers in real life, composed Martyrs. Since its release in 2008, the film has caused quite a stir and is considered one of the most controversial French horror films in the last decade. Beyond the symbolism of its subject or the hyperrealism of its special effects, the movie represented the love between two friend within a more and more dehumanized society.

For this release, the record label worked closely with the Cortés brothers to bring the definitive score on to a 150g vinyl, with a minimalist design created by Grégory Lê, along with liner notes by one half of the music duo, Willie Cortés. The gatefold cover contains a mark in real chrome derived from the cold aesthetics of the film, as imagined by director Pascal Laugier.

This item will be limited to just 1,000 copies with the first hundred autographed by Seppuku Paradigm. Have a look below for images of this product along with the track listing.

Three composers with different musical backgrounds provided the soundtrack for Ghostland. This included a classical concertist, Georges Boukoff, along with self-taught musicians Ed Rig and Anthony d’Amario. Oscillating between pure moments of anxiety, a minimalism inherited from John Carpenter and sublime macabre waltzes, their compositions were inspired by multiple influences.

Ghostland was an award-winning film that revolved around a mother of two who inherited a house, but things quickly take a turn for the worse when a gang of strangers with murderous intentions invades their home and she must fight for her and her daughters’ lives. Sixteen years later, when the daughters return to the house with their mother, things are not what they seem.

For this release, the record label worked closely with the trio of musicians that worked on Ghostland to bring the definitive score on to a 150g double vinyl, which also features a minimalist design created by Grégory Lê. The gatefold cover will have a high quality matte finishing.

This item will also be limited to just 1,000 copies. Have a look below for images of this product along with the track listing.

If you’re interested in these items, bookmark The Omega Productions Records for when these items open for pre-order next month on March 6th. Orders will ship on April 24th.

Stay tuned to Dead Entertainment for all the latest news on horror vinyl and CD releases.