At the same time, there are also a few key differences for this film that the actress touches upon. 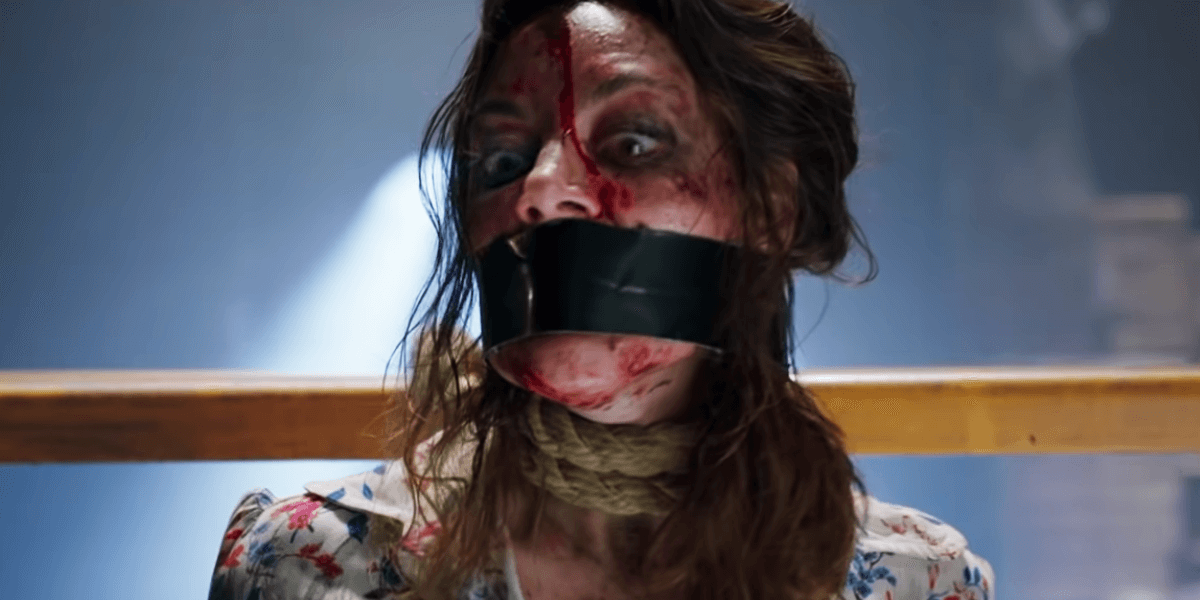 Like it not, there is a remake of Child’s Play on the way, but all signs are thankfully pointing towards the team behind the new film doing things a little differently than the original. For starters, the remake appears to be leaning far more heavily on a “technology gone wrong” angle as opposed to your ordinary supernatural doll possession, which could set this film apart from its predecessors enough for even long-time fans to appreciate it on some level.

We can’t speak much to the overall tone of the film, since its debut trailer stopped short of showing off the new Chucky in any substantial way, but Aubrey Plaza, who plays the mother, Karen, was able to talk about that aspect and more in a recent interview with The Hollywood Reporter. Above all, the actress compares this remake to the first film, which was more serious and lacked some of the goofier comedic elements present in the later installments. Here’s what she had to say about what fans should expect.

Plaza admits that she doesn’t directly interact with Chucky too much in the remake, at least compared to her character’s son, Andy, but the exposure she does have to the killer doll certainly makes its impact felt throughout the film, especially near the end.

Finally, what makes this remake different from the original? The actress noted that this film being different was one of the selling points for her in joining the project, especially considering the underlying message about the potential horrors of technology, which is a particular message she can get behind.

All in all, Plaza has previewed a remake that is both similar to and different from the original. In the similar column, a darker, more serious tone without much humor is the main selling point, but it appears the film is doing enough to set it apart at the same time, such as adapting the concept in a more modern way that leverages technology to get a different message out to the world.

As usual, only time will tell if this approach will be a success, but all the necessary ingredients are certainly in place for it to have a fair chance at succeeding.

The film will be directed by Lars Klevberg, who is known for his horror film, Polaroid, with a script penned by Quantum Break and Kung Fury 2 writer Tyler Burton Smith. KatzSmith Productions’ David Katzenberg and Seth Grahame-Smith (Stephen King's It) will produce as the film is slated to arrive early this summer on June 21st, 2019.