Celebrate the 40th anniversary of Alien with this brand-new home video release of the film. 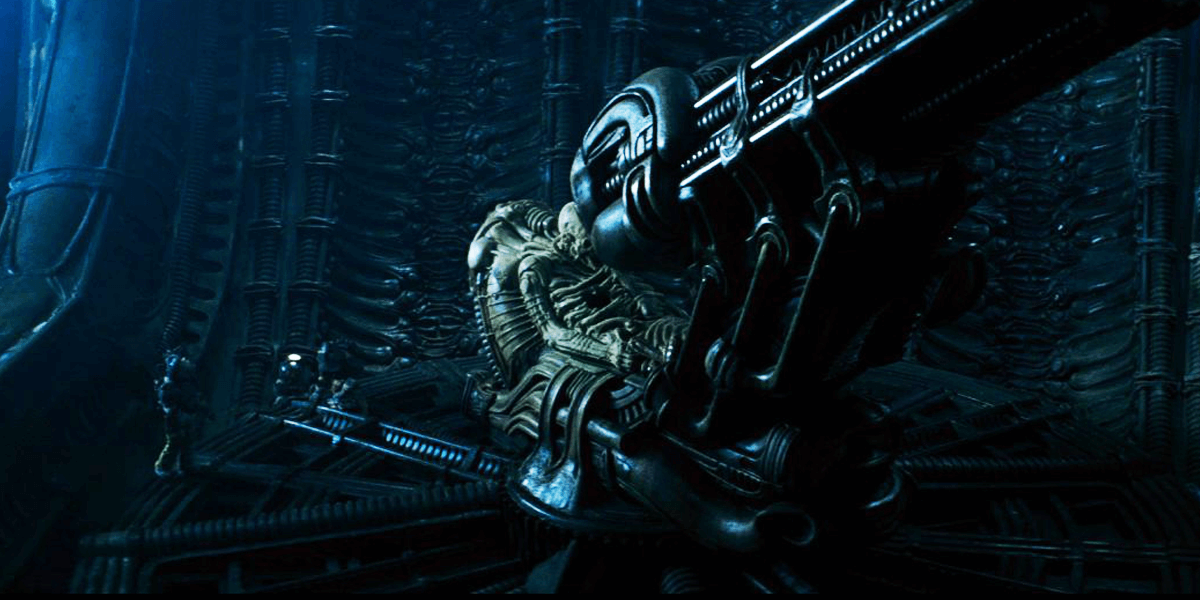 Celebrating its 40th anniversary this year is Ridley Scott’s Alien and coming expectedly in tow is a brand-new home video release for the film by 20th Century Fox, courtesy Nerdist. What’s new about this edition is the film, for the very first time, will be available in 4K Ultra HD.

Not only is the 1979 theatrical version receiving the 4K treatment, but it appears as though the Director’s Cut from 2003 is as well. Have a look below for the full press release along with images of this product.

In space no one can hear you scream. The terrifying sci-fi adventure, Alien, celebrates 40 years with an all-new 4K Ultra HD™ master, available April 23. A limited edition 4K UHD™ steelbook of Alien 40th Anniversary Edition will also be available exclusively at Best Buy.

In the film that birthed the wildly successful Alien franchise, the crew of the deep space tug Nostromo awaken from stasis during a voyage home to Earth when their ship’s computer detects what is believed to be an alien distress signal coming from the desolate nearby moon, LV-426. While investigating, one of the crew, Kane (John Hurt), is attacked by an alien creature that latches to his face and he is rushed back to the Nostromo to receive medical treatment. Ripley (Sigourney Weaver), the ship’s warrant officer, advises against Kane’s return due to quarantine regulations – but her orders are ignored by Ash (Ian Holm), bringing the Nostromo under threat from a mysterious, extraterrestrial apex predator with violent and lethal survival instincts.

The film was restored in 4K in 2018 by 20th Century Fox at Company 3/Deluxe Entertainment Services Group, supervised by Ridley Scott and Pam Dery, with the 4K scans were done at EFilm. 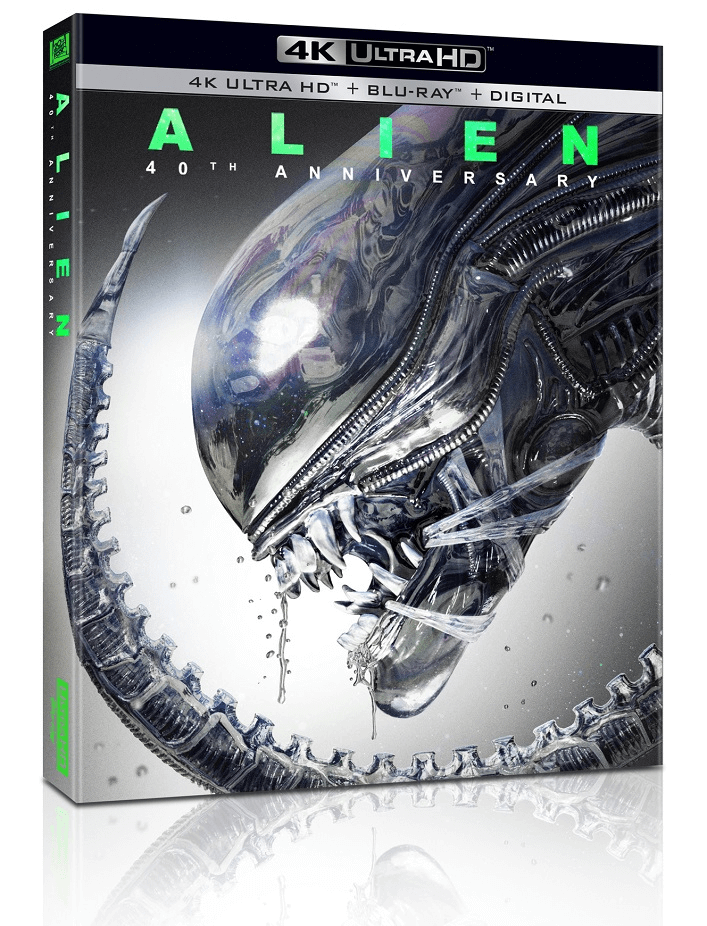 The Alien 40th anniversary 4K Ultra HD will release this year on April 23rd, with a limited edition steelbook version exclusively available only through Best Buy. With the exception of the upgrade in quality and brand-new cover artwork, nothing is really new here if you are satisfied with previously released editions, specifically the Alien Anthology Blu-ray boxset.

Are you picking this one up to celebrate the 40th anniversary of the film? Let us know in the comments below or on any of our social media accounts. Stay tuned to Dead Entertainment for all the latest news on the Alien franchise. 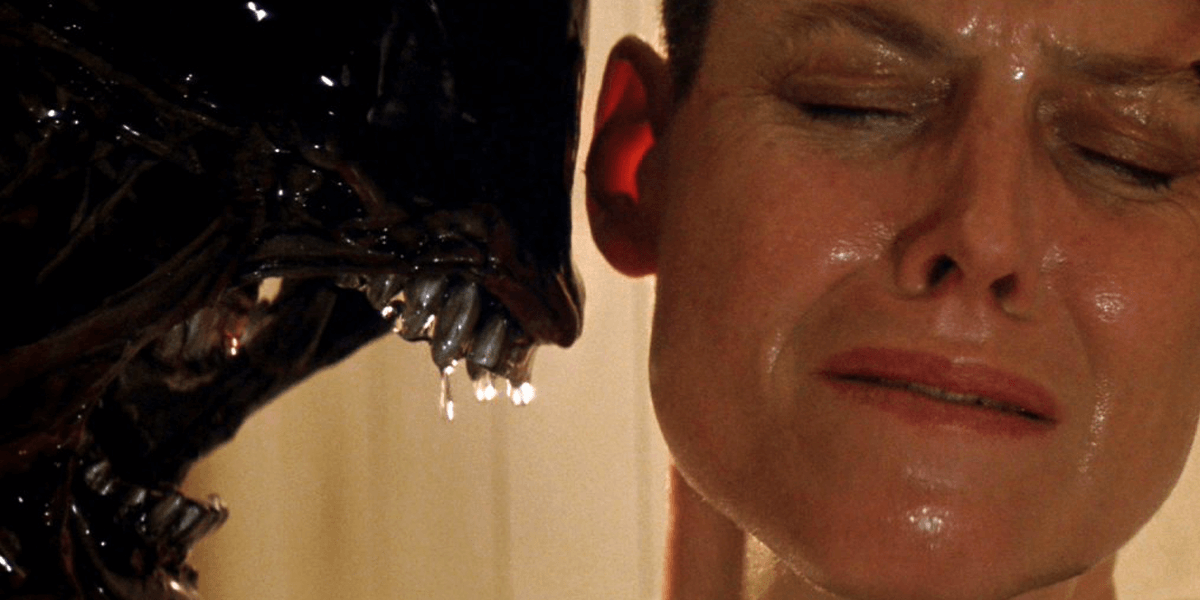 Elliot Goldenthal’s much sought after score is finally here for Alien Day.