The music for this controversial Italian cannibal horror film returns to CD. 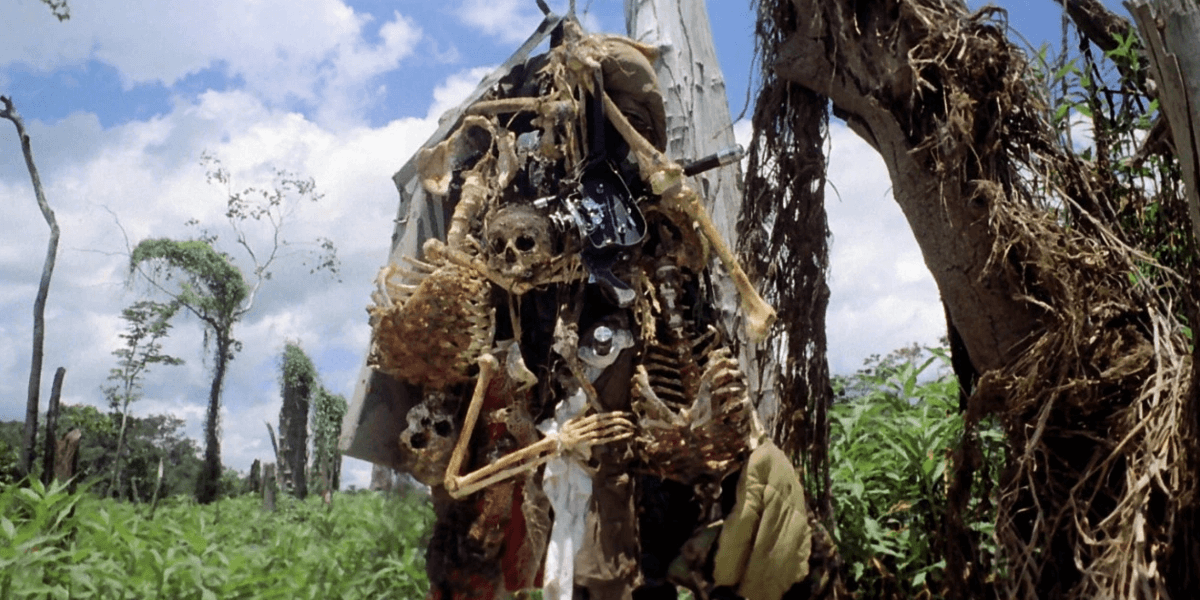 You have probably heard about this movie, which is usually ranked high in lists featuring the most controversial movies ever made. Cannibal Holocaust contains generally offensive material, which we’re opting not to talk about here since it’s been discussed extensively already by other publications. Suffice to say, the film is simply not for the faint of heart and at the time even led some viewers to believe the film was depicting actual events.

With that brief historical background out of the way, let’s move on to talking about the re-release of the soundtrack score by Riz Ortolani, one of the film’s few redeeming qualities. The late composer, who passed away back in 2014, was known for scoring numerous spaghetti westerns and spy films, including Italian giallos and other exploitation films. You might have heard his music in a few Quentin Tarantino films, such as Kill Bill: Volume 1 and its companion film, Kill Bill: Volume 2, along with Django Unchained.

Beat Records is handling the re-release of Ortolani’s score for Cannibal Holocaust. Have a look at the press release from the retailer below, including the cover artwork, along with the track listing.

While this album is readily available for pre-order from Beat Records, your best bet is to actually purchase this item from the fine folks over at Intrada. The reason for this is because you will save on shipping costs as opposed to having it imported from Italy.

Are you adding this item to your music collection? Let us know in the comments below and stay tuned to Dead Entertainment for all your latest horror news!