The latest poster for the Get Out director’s next film is an all-around haunting preview of what to expect from this horror tale. 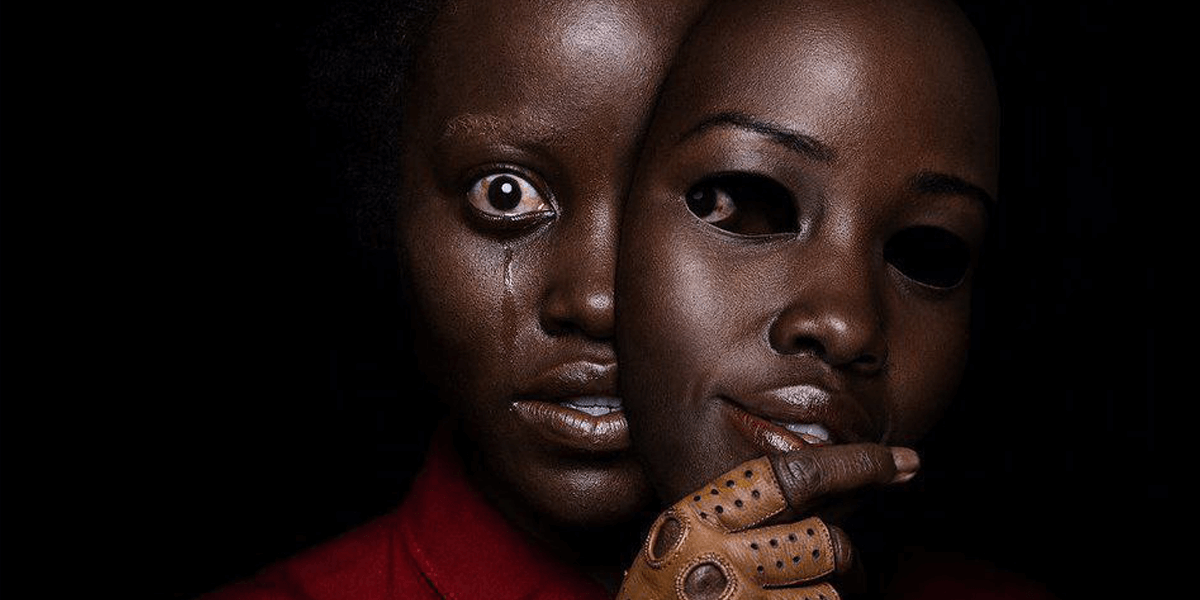 Fresh off the Super Bowl Sunday release of an intense second trailer, Jordan Peele’s Us is poised to take the horror world by storm when it hits theaters next month. To help pass the time between now and then, an all-new poster has been released for the film and this one is as chilling as can be for a story revolving around a family haunted by doppelgänger versions of themselves. Have a look at the new image below and be sure to watch yourself in the meantime.