The second trailer for the filmmaker's upcoming new nightmare makes its debut on Reddit.

If you woke up and thought today would be a great day to get another look at Jordan Peele's upcoming new film, Us, then you're in luck! Earlier this morning, the filmmaker took to Twitter and revealed the latest trailer, which he posted himself on the newly-created Monkeypaw Productions subreddit. Always one to deviate from what others are doing, it's definitely a new approach to marketing his film and this was something we were excited to see shared today.

This latest trailer includes some new footage that wasn't present in the film's debut trailer, which released to much excitement back on Christmas day, but is overall shorter than the earlier preview we unwrapped during the holidays. Regardless, it still highlights the family's terrifying encounter with doppelgängers of themselves quite marvelously and it's looking like this film will have a sky-high level of intensity when it finally makes its premiere this March. 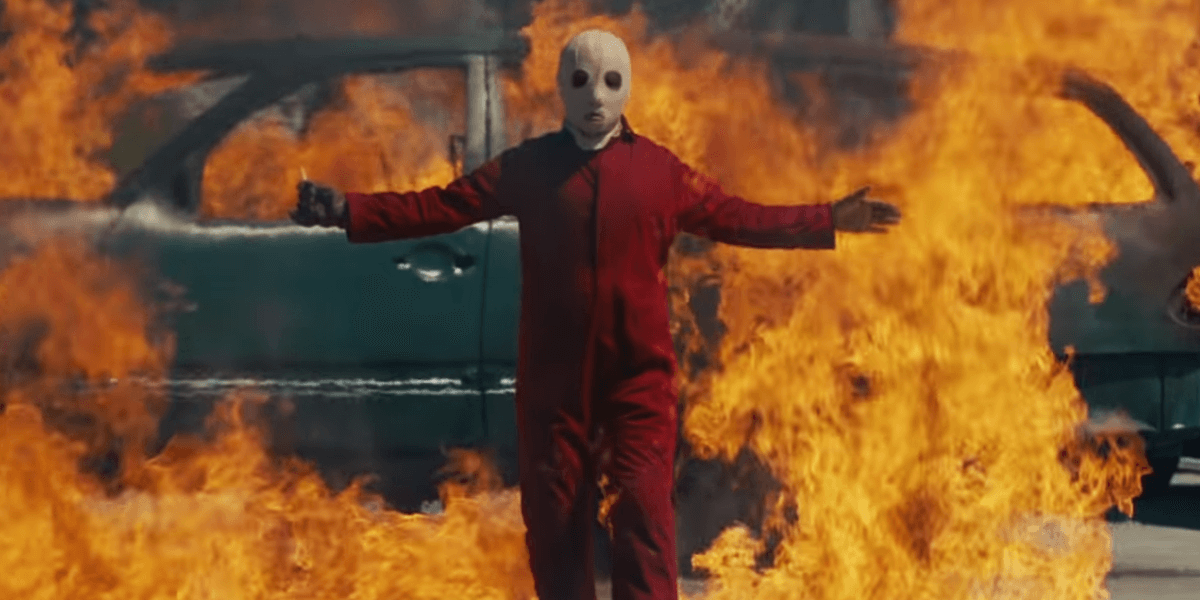 Your own worst enemy is yourself.