This beautiful new artwork is sure to get you excited for the upcoming kaiju blockbuster. 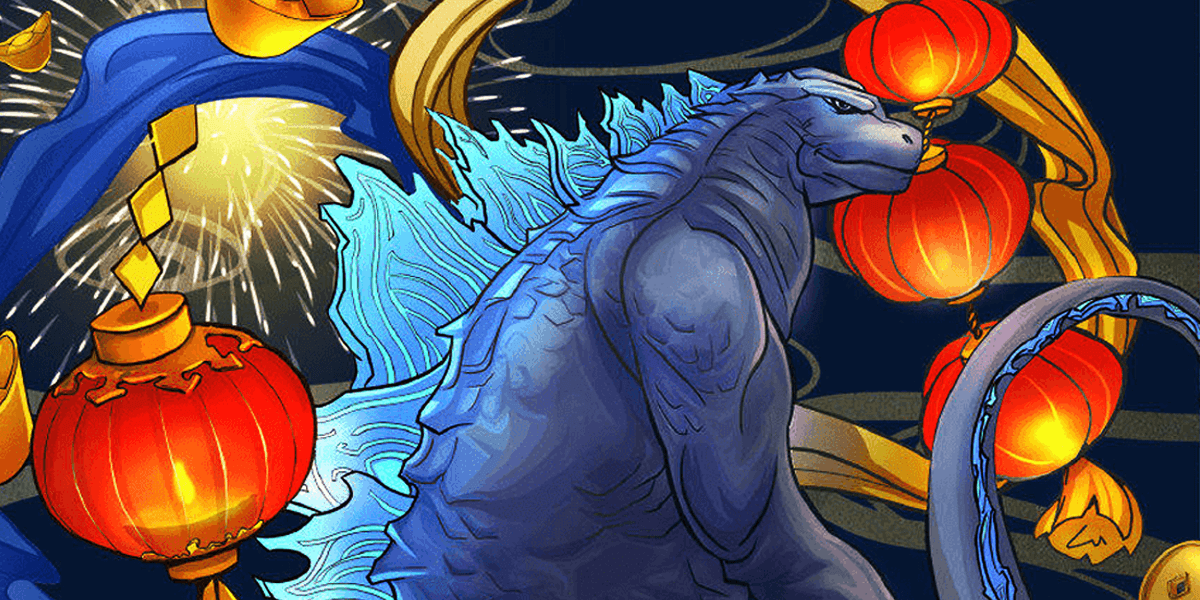 Yesterday marked the start of the Chinese Lunar New Year, the Year of the Pig, and with it came the arrival of four new pieces of promotional artwork for Godzilla: King of the Monsters. These beautiful new posters were shared on a Chinese publication and show off each of the movie’s four main monsters in vibrant and stylish illustrations.

The colorful posters show off Godzilla, King Ghidorah, Mothra, and Rodan like never before. You can view the entire collection for yourself below. 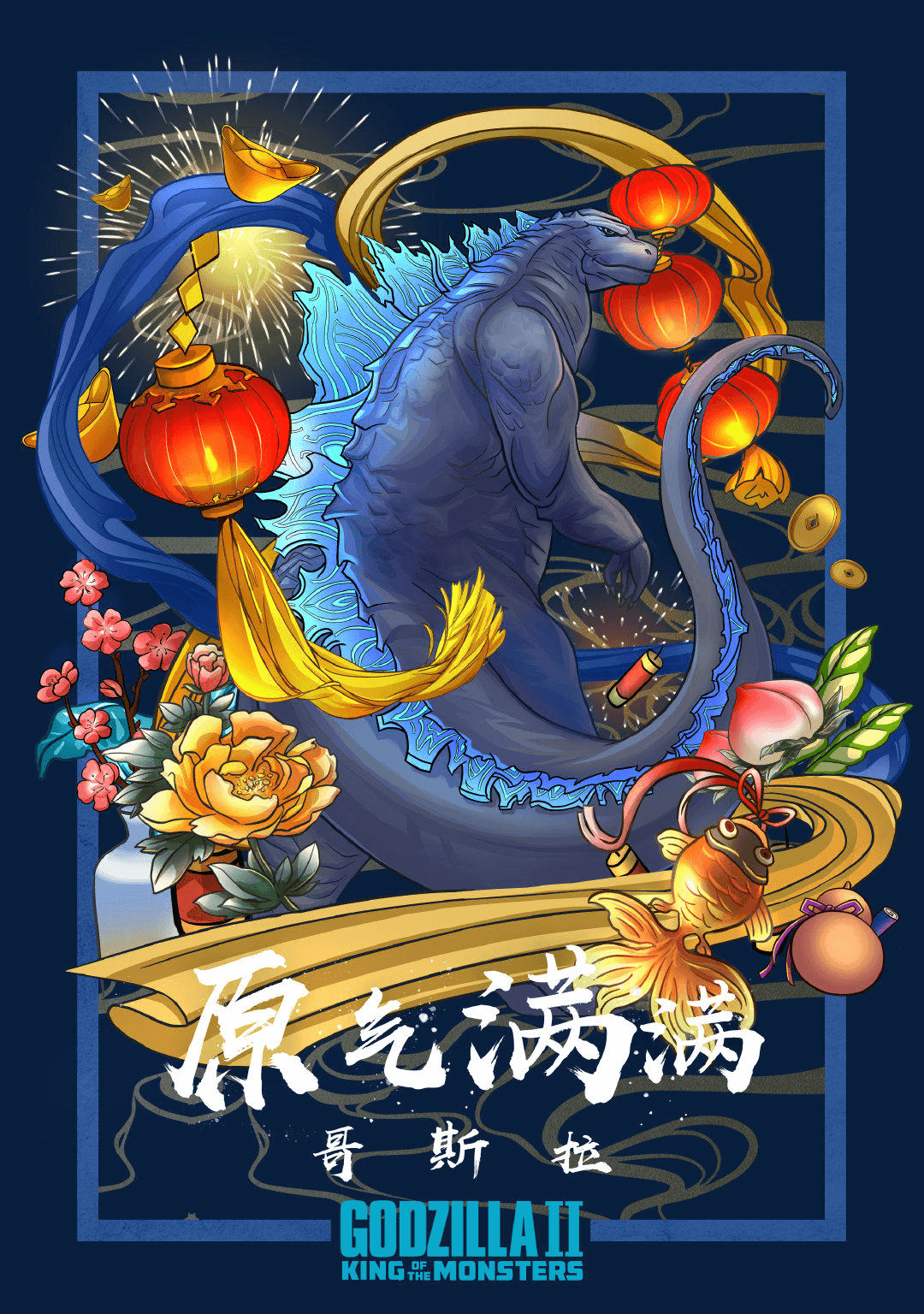 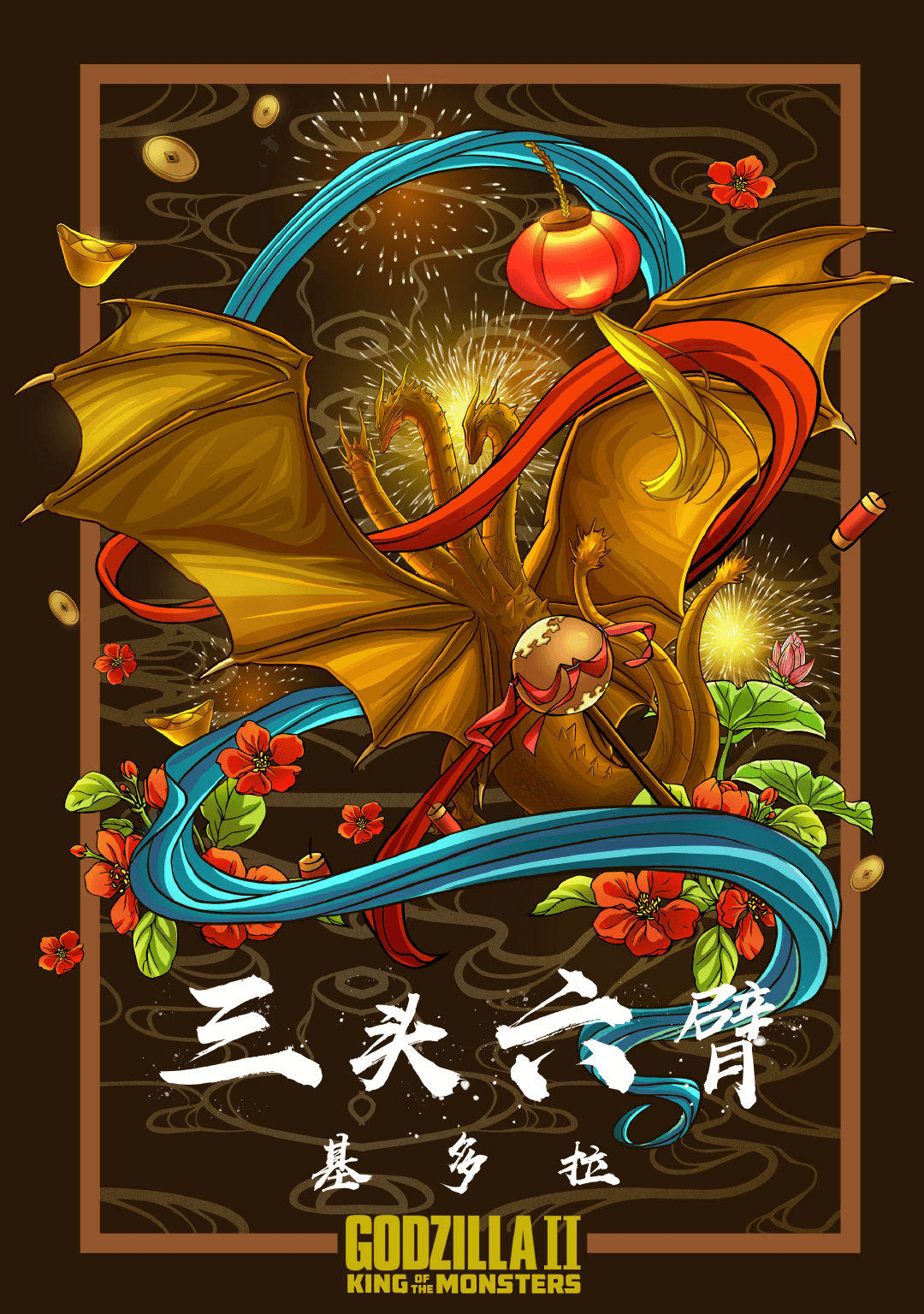 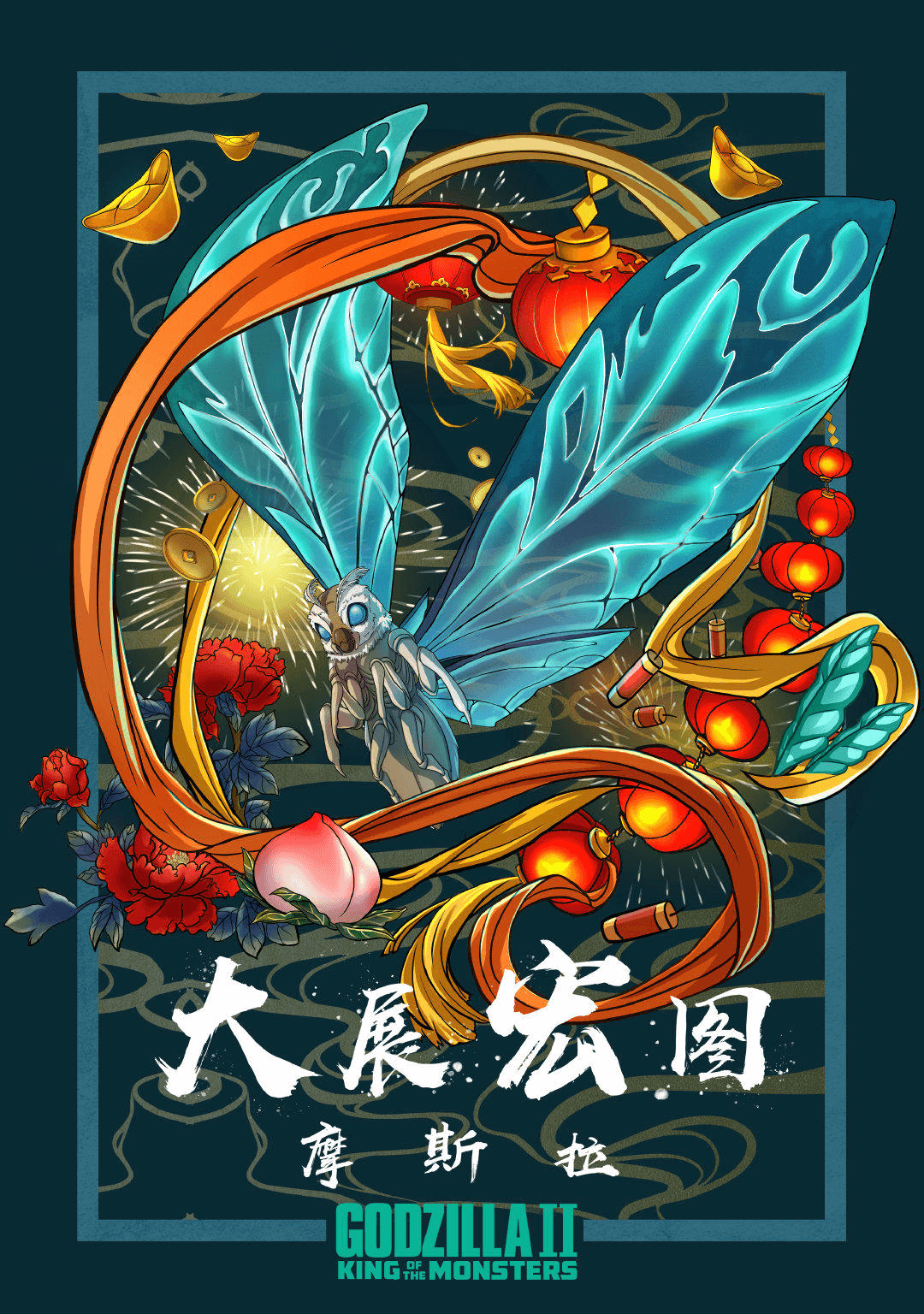 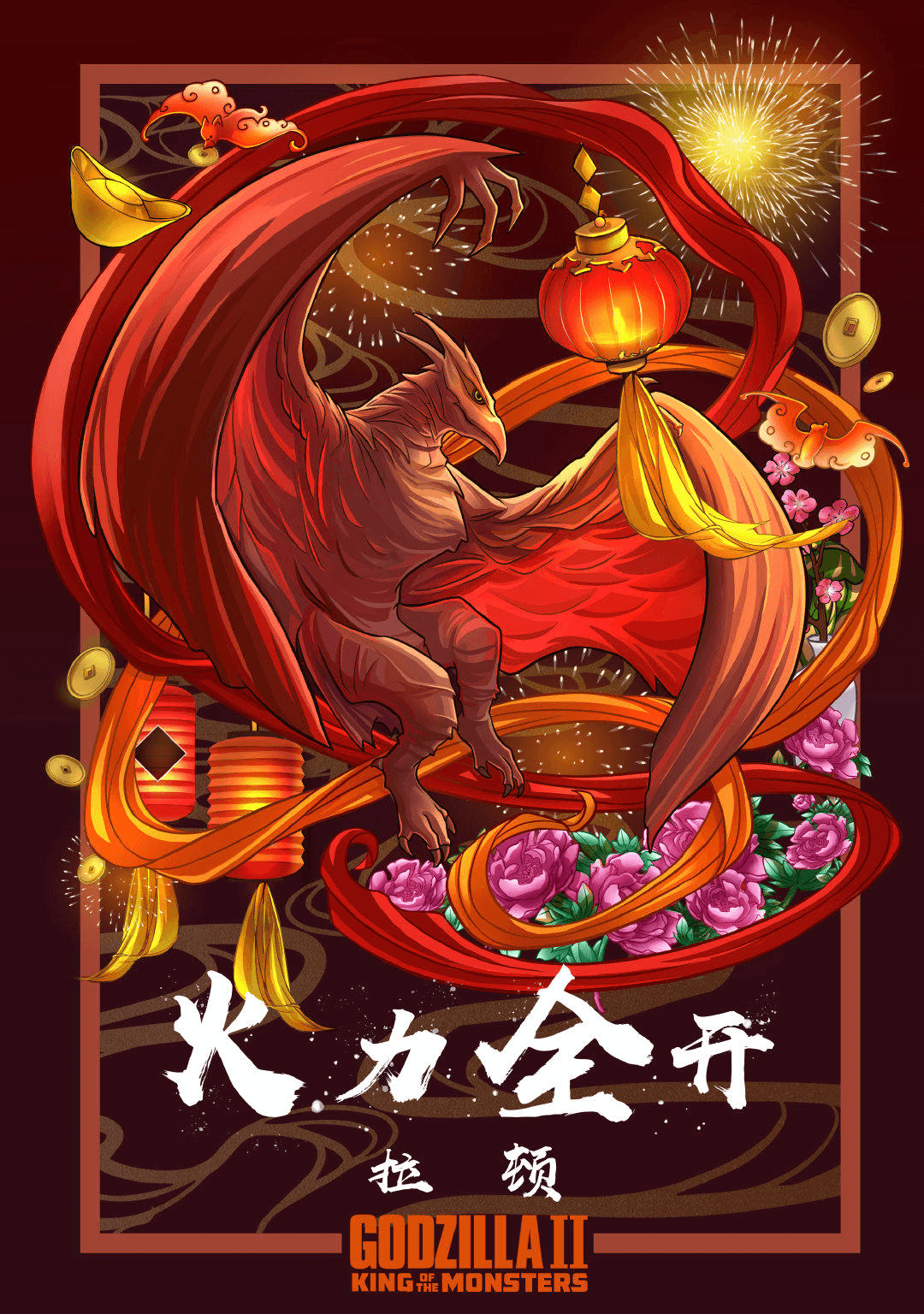