The Ghost Survivors is a new game mode that will feature randomized elements. 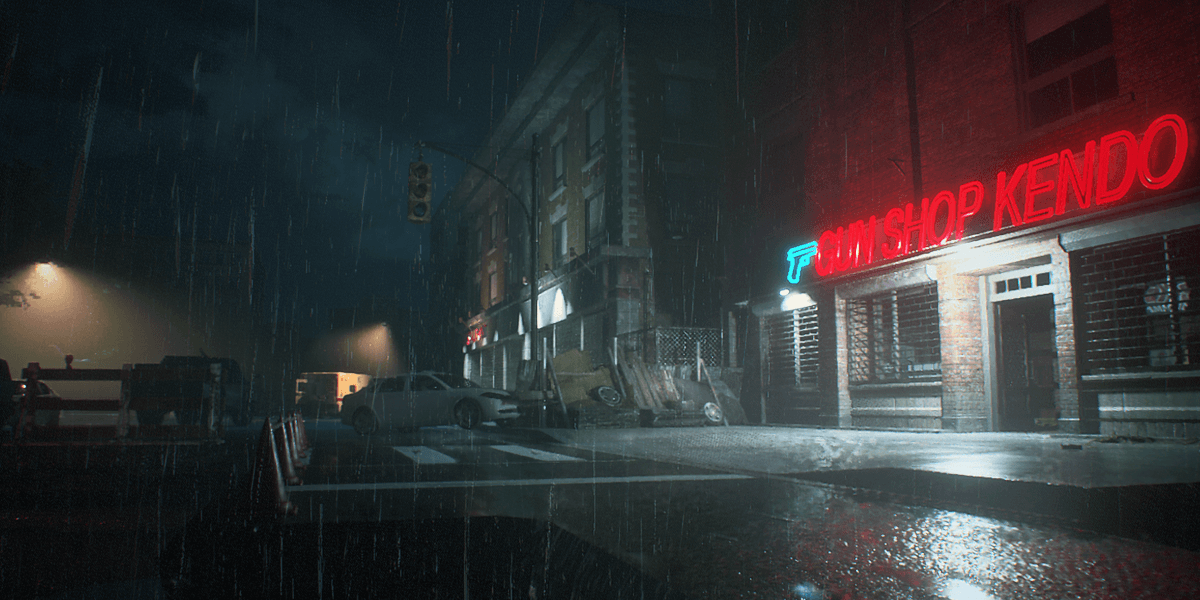 A recent interview with Resident Evil 2 game director Kazunori Kadoi and producer Yoshiaki Hirabayashi asked about potential DLC for the upcoming remake and the pair’s response indicated that it was a possibility, but directed fans to keep an eye on the game’s social media accounts for future updates on that front. Fortunately for fans, the wait has not been a long one after Capcom announced a pair of content updates during the game’s Japanese launch event stream.

Coming in a future free content update is a new game mode called The Ghost Survivors, which appears to be replayable, complete with a store that uses in-game currency (not microtransactions) and the hinted possibility of randomized/roguelike elements. Little is known about this mode at this time, but it’s expected to arrive in three installments that will each arrive at a yet-to-be-determined date. The first such volume will include a new monster that doesn’t otherwise appear in the Resident Evil 2 campaigns.

Multiple characters will be available to play as, including gun shop owner Robert Kendo, a member of the Umbrella Security Service, and the mayor’s daughter, Katherine, who is briefly featured, in a sense, during Claire's scenario. More details will be announced at a later date.

In addition, Capcom took to social media to confirm what we've suspected: that the upcoming remake will feature a similar system to the original's A and B scenarios. Dubbed "2nd run," this feature will let you play through the game as the opposite character to your first run and see the events play out from the other side. Like in the original, the "B" version of each campaign is different from the base version and generally offered a more complete experience. We assume this will play out the same way for the remake but that much has not yet been confirmed.

Finally, Capcom also revealed that the classic costumes from the original game will be making their way to the remake as well. The ’98 Leon and ’98 Claire low-polygon outfits will be released for free on March 22nd, although it appears that they may be tied to some kind of promotion involving purchasing PlayStation or Microsoft store funds. Complete details are not known at this time, but we’ll be sure to let you know whenever we hear more. See below for the announcement still from the launch event stream as well as the logo for the upcoming DLC game mode. 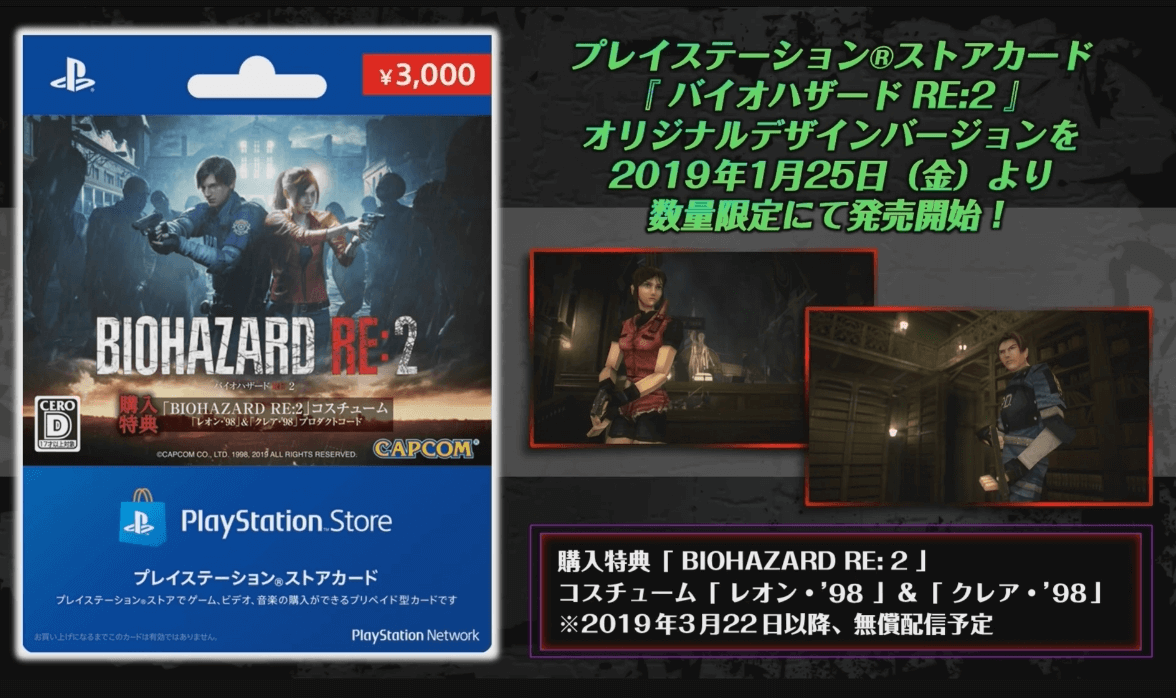 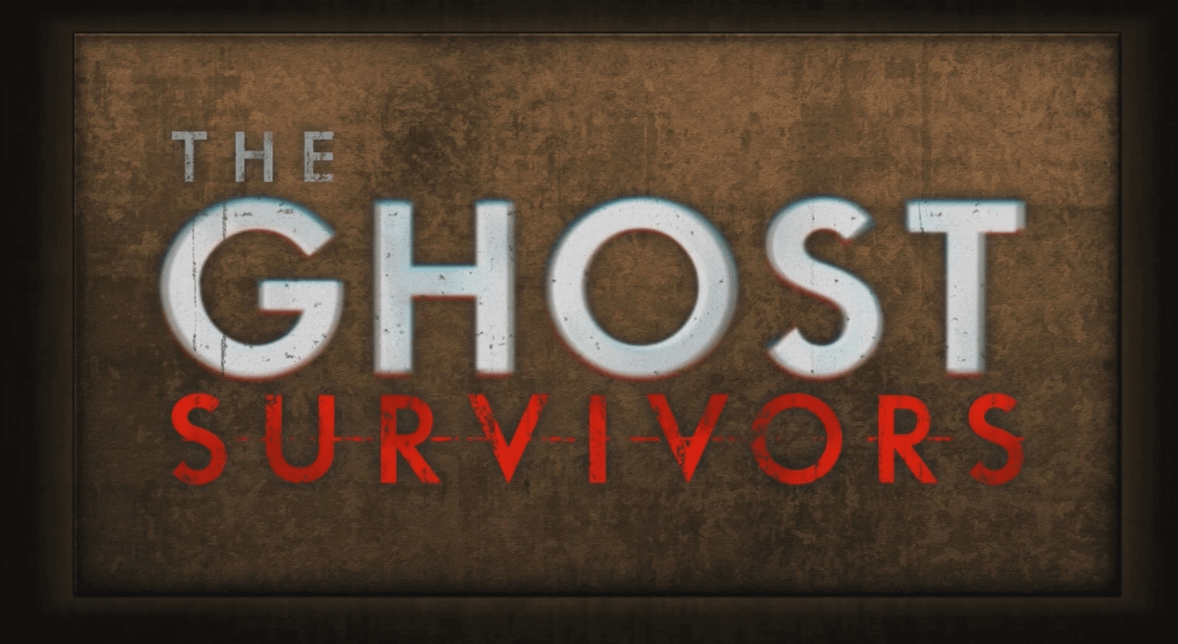