Have a Sneak Peek at Amanda Ripley's Return in the Alien: Resistance Comic 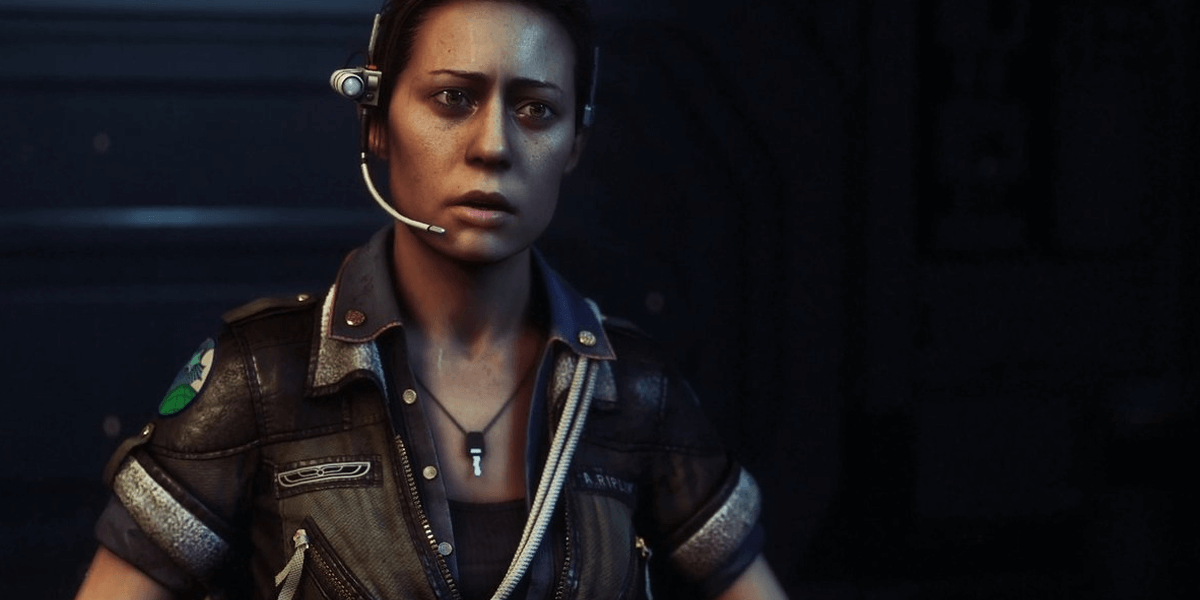 Amanda Ripley is back. Her newest adventure, chronicled in the upcoming four-issue comic book series Alien: Resistance by Dark Horse Comics, will see Ripley going on the offensive in an attempt to save others from experiencing the horrors she has previously faced, even if it means taking on the Weyland-Yutani corporation head-on. She also has not given up on finding her missing mother, Alien franchise main protagonist Ellen Ripley (Sigourney Weaver). In a new interview with the creators at Dark Horse, fans were treated to early story details that paint a pretty interesting picture of things to come with the potential for a number of twists and turns along the way.

After surviving the events of the video game Alien: Isolation and escaping from the Sevastopol space station, Amanda finds herself back on Earth. Still determined to find out what happened to her mother and blamed by the Weyland-Yutani corporation for the suspicious destruction of the Sevastopol, she teams up with ex-Colonial Marine Zula Hendricks, who also has a score to settle with the company. Amanda, now suffering from trust issues as well as claustrophobia, will have to overcome her trauma to succeed in her mission. 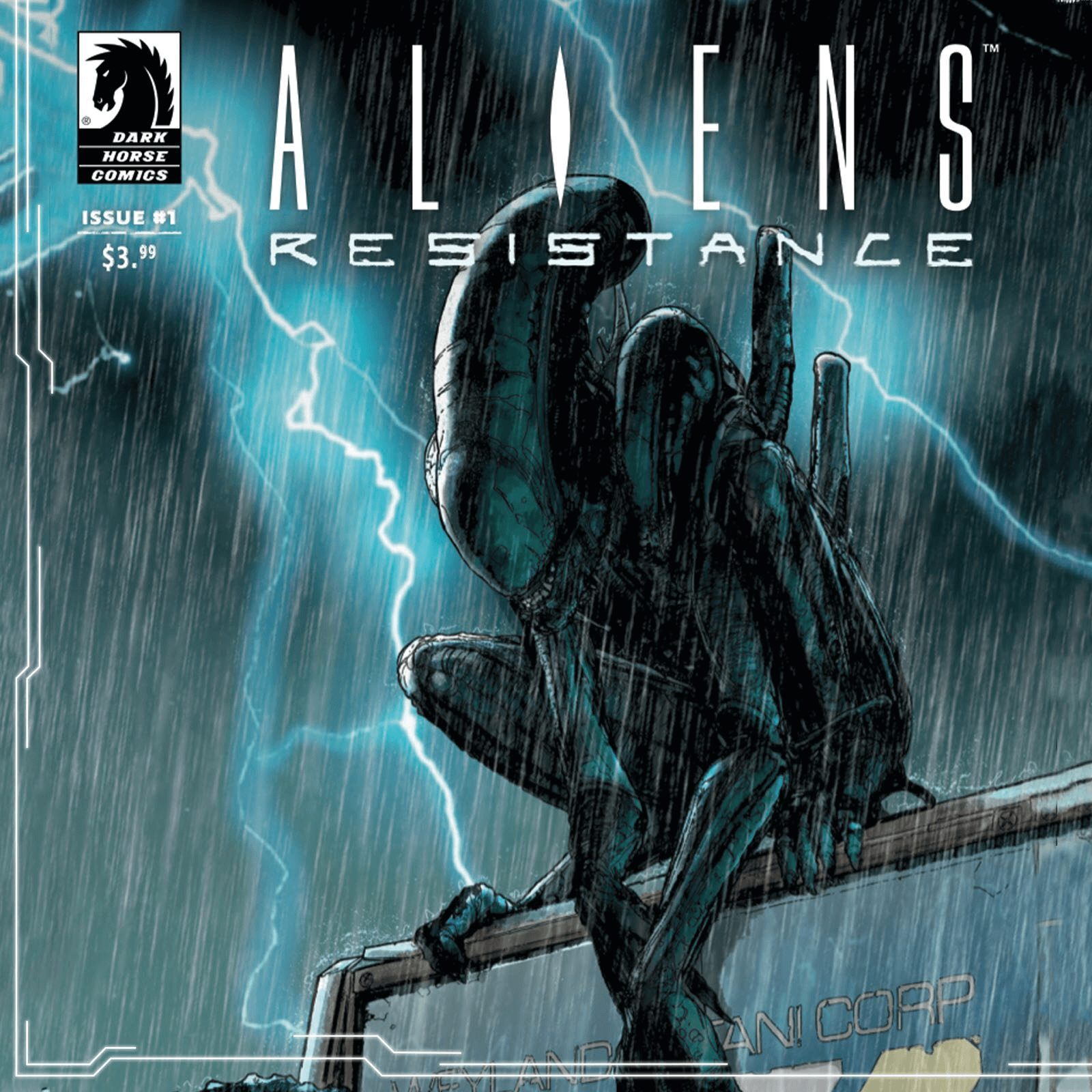 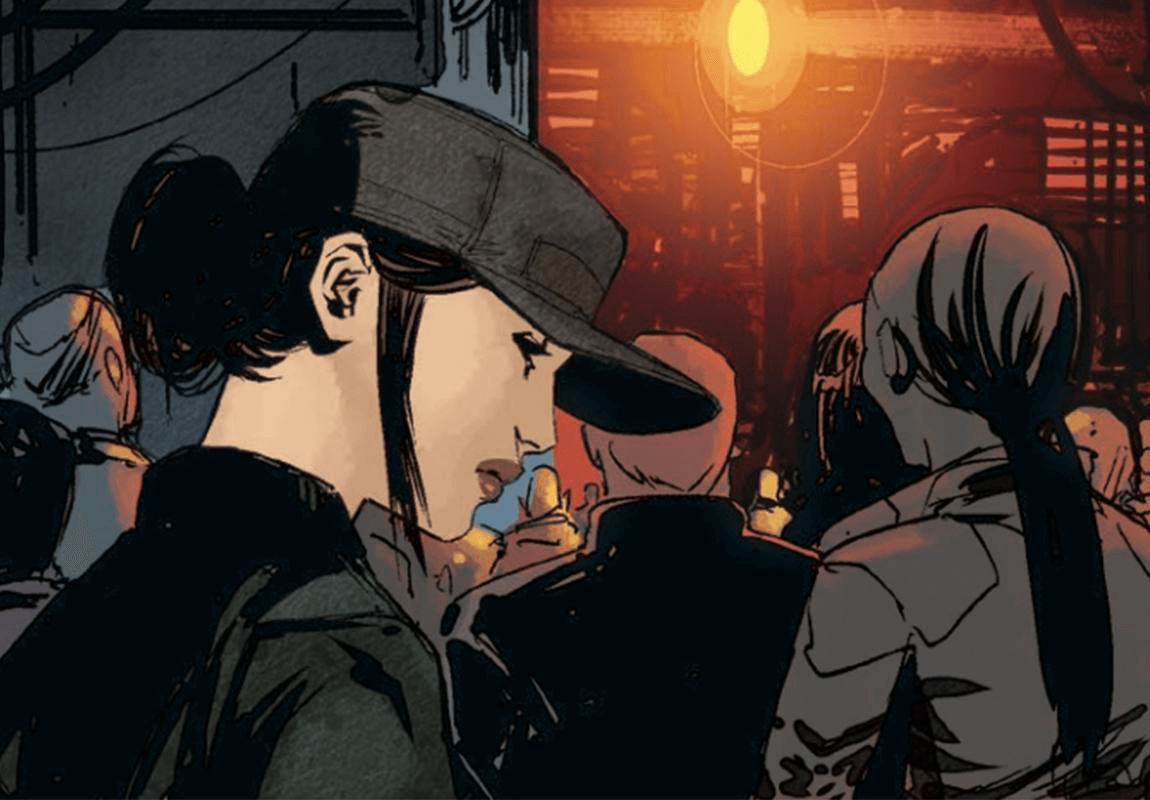 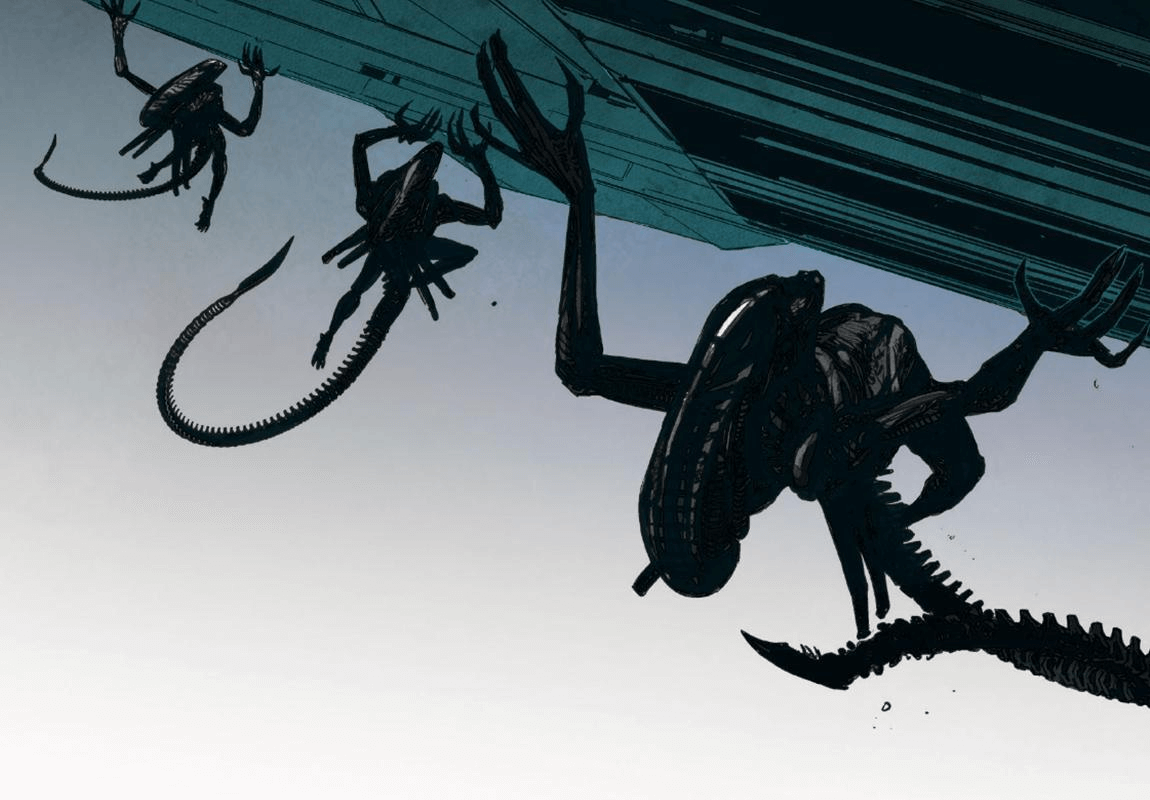 Meanwhile, Weyland-Yutani has not only managed to finally capture live Xenomorph specimens, but they have already begun to weaponize them, making vast improvements in the fields of military technology and science. Amanda and Zula discover that Weyland-Yutani has a secret black site where they are using kidnapped colonists to conduct live tests and research with the Xenomorphs. The two quickly set off to this isolated base in order to rescue the innocent and shut down the facility, hopefully destroying the alien bioweapon threat once and for all.

However, the task won't be easy due to the introduction of the Toasted Captors, brand-new combat synthetics created from technological advancements derived directly from the Xenomorphs themselves. The Captors are unlike any androids encountered before with hardened skin that allows them to survive the vacuum of space, fire, and other extreme conditions as well as utilizing acid-tipped bullets in their weapons. These tough foes make up the bulk of the security at Weyland-Yutani's base while also being responsible for handling both the Xenomorphs and kidnapped colonists alike. Either way, things are not going to be easy for our heroes. 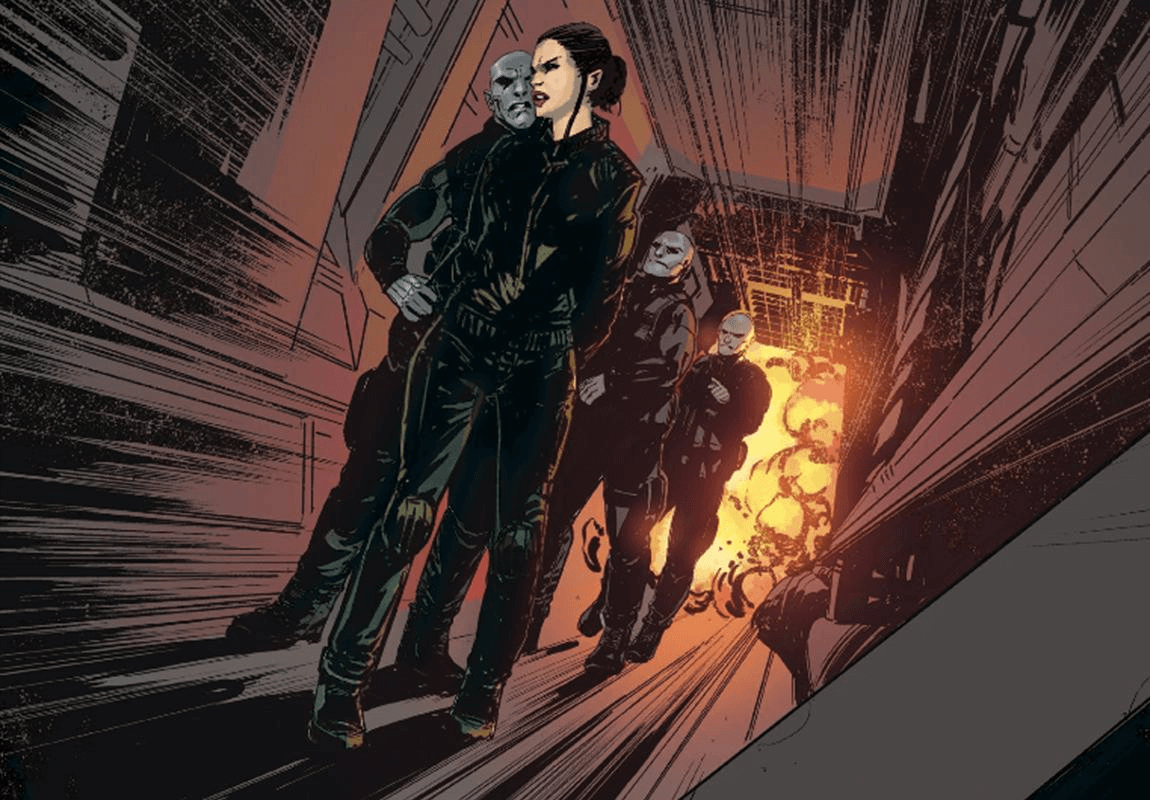 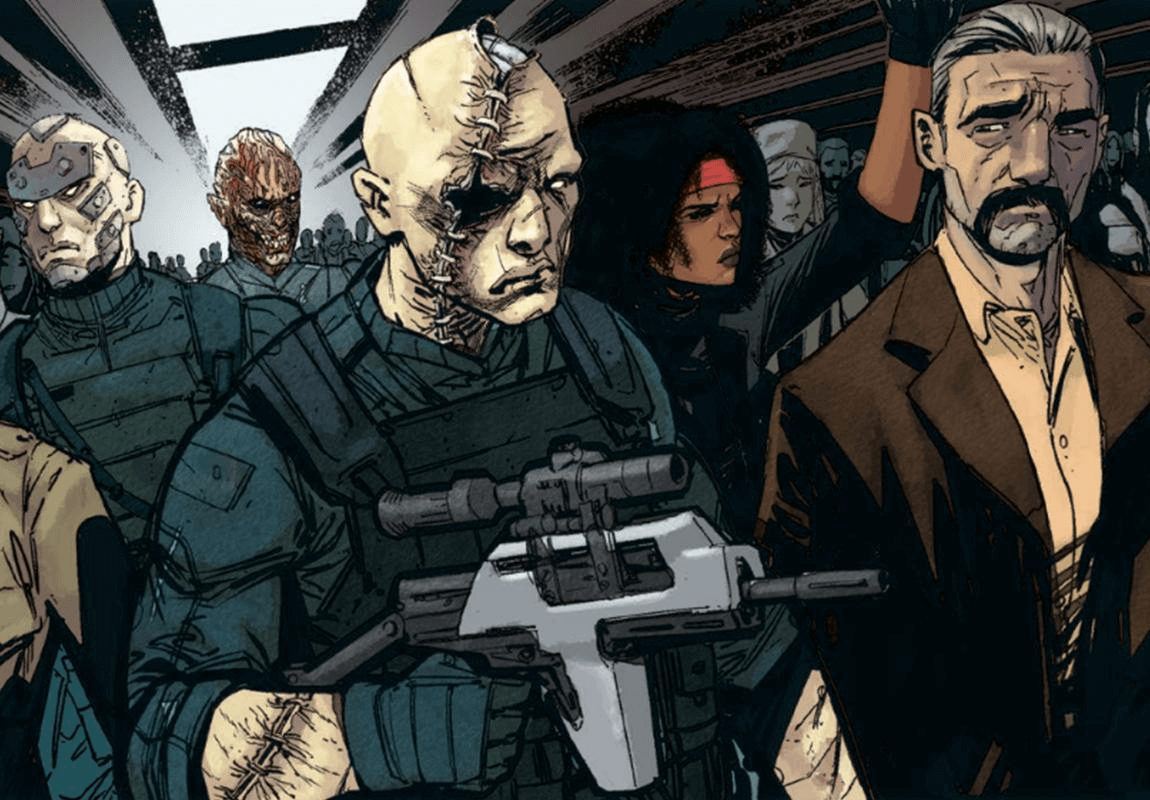 The first issue of Alien: Resistance drops at comic book stores on January 23rd. Are you excited to see more of Amanda Ripley's story? Don't forget that she is also the featured protagonist in the upcoming mobile game Alien: Blackout. Let us know your thoughts in the comments or on social media.

You may experience mixed emotions with at least one of these announcements.