Creative Assembly’s Alien: Isolation is one of those titles that sits in my cabinet, and it just takes looking at the case to send a mixture of fear and anxiety shivering down my spine. It was one of the best Alien video game adaptations ever conceived, which is a well-founded opinion shared among numerous fans of the series who waited patiently for such a thrilling and nightmare-inducing experience.

The game takes place fifteen years after the events of Ridley Scott’s Alien film and follows Amanda Ripley, the daughter of Ellen Ripley, in her search to find the flight recorder of the doomed Nostromo ship, where her mother served as the warrant officer. Her search takes her to Sevastopol Station, an isolated space station owned by the Seegson Corporation, where the flight recorder is presumed to be located. However, soon after her arrival, Ripley realizes finding this item is the least of her worries as a deadly alien begins hunting her and others throughout the station.

Admittedly, the story wasn’t really all that great in the grander scheme of the series. It was basically an excuse to put players into a massive haunted house so they could be chased down by the infamous alien, including some creepy synthetic humanoids (referred to as Working Joes). Then there’s the challenge of navigating through dark corridors, tight spaces, and an AI difficulty seemingly designed to screw with you at every corner.

The developers really had a grasp on how to make people feel fear. It wasn’t just a matter of making the game look aesthetically scary, or the inclusion of cheap scares. Alien: Isolation really gets inside your head and makes you believe this terrifying world could exist somewhere out there in the far reaches of space. It succeeded at penetrating my dreams and really made me afraid to go to sleep at night. Something I haven’t experienced in a long time up until that point.

Alien and even James Cameron’s sequel, Aliens, scared the shit out of me when I first watched them as a kid on VHS format (at about 8 or 9 years old). I was frightened when darkness filled the sky, as you’d expect. I spent a lot of nights hiding under my bed just like Newt did in the second film, with a persistent fear the alien would come snatch me away. Eventually, I was able to get over it like so many others foolish enough to watch these types of films at a young age.

When Alien: Isolation brought me back to those days and had me reexperience something like that again, I knew the developers really knocked it out of the park. My overall reaction was mixed, though. Part of me loved I got the experience I hoped for, while at the same time I wished I never stepped foot inside this spookhouse to begin with.

I’m a strong advocate for a sequel to Alien: Isolation, which fans should rightfully continue to push for, but I can’t shake the thought of whether I can brave another journey through this nightmare again. Perhaps one day I'll get another chance to test my courage with a well-deserved follow-up title? 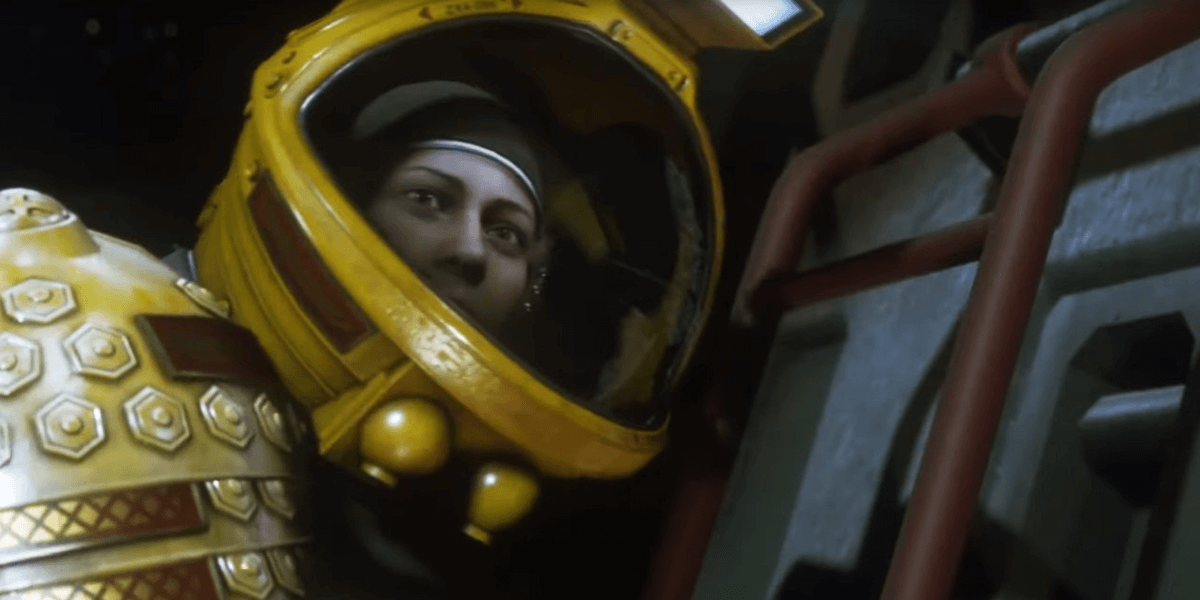 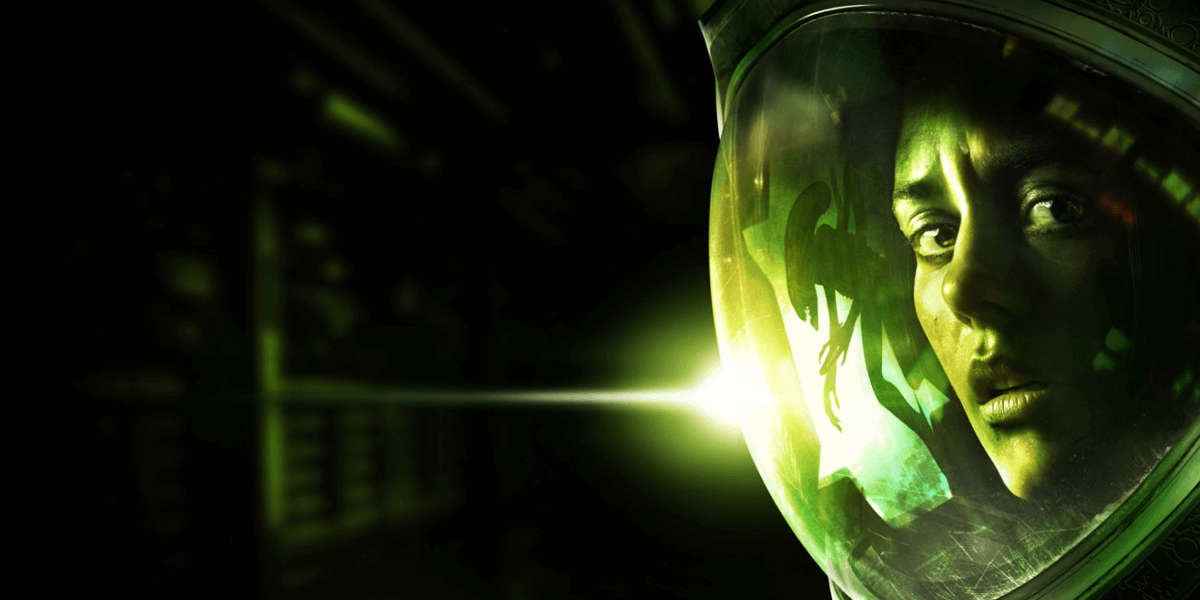 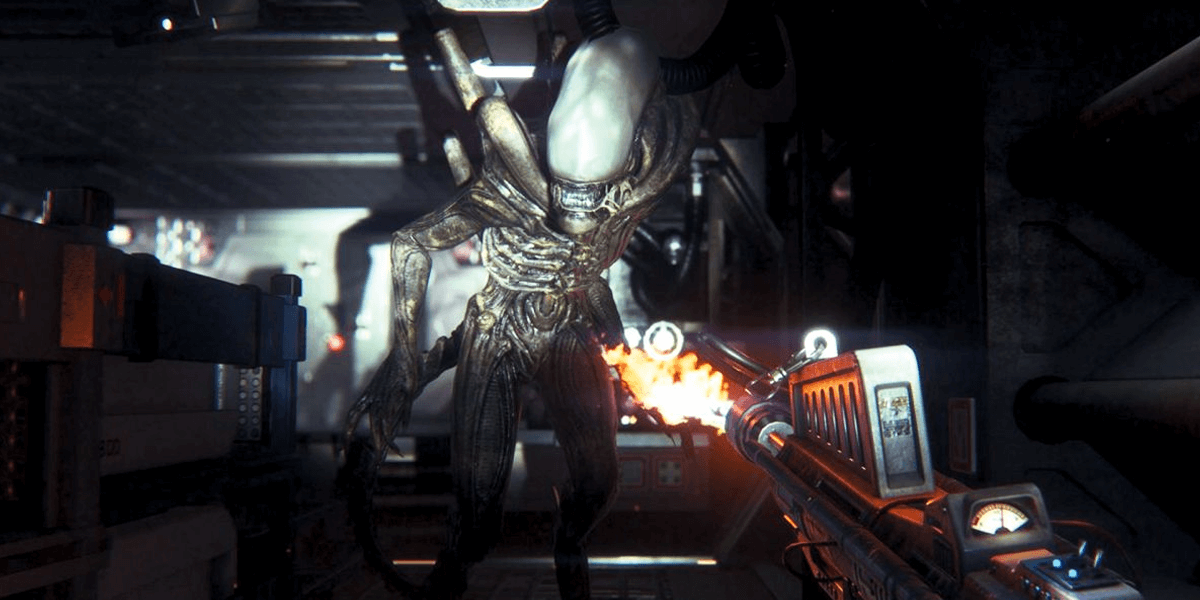