The Prowler Stalks its Way on to Vinyl

This 1981 slasher film by Joseph Zito has a killer soundtrack. 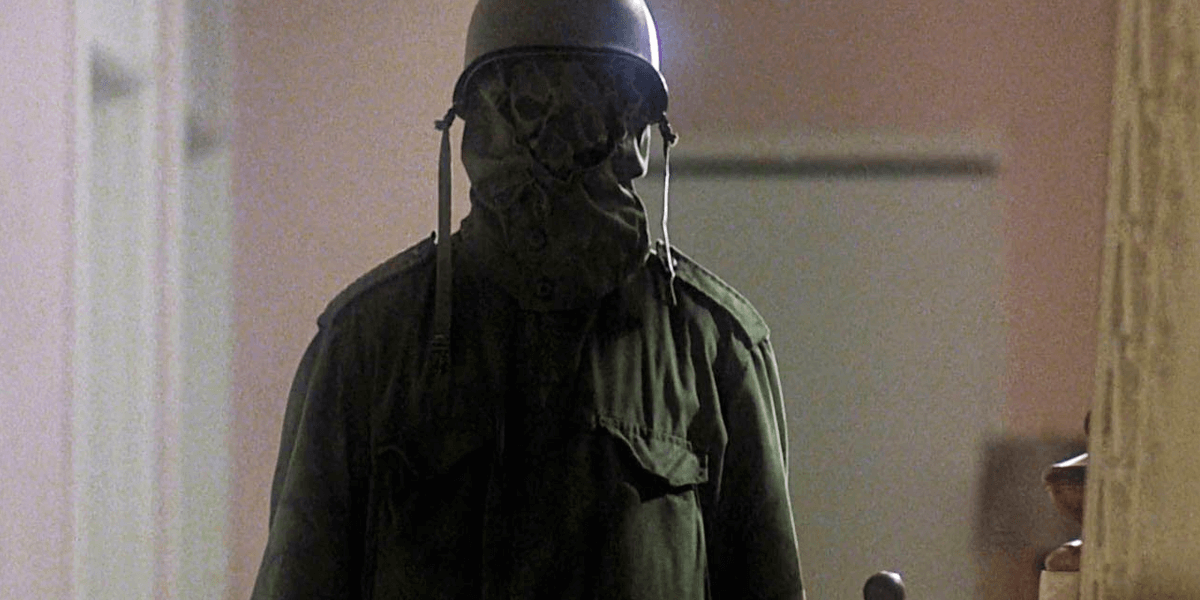 Waxwork Records brings another labor of love for fans of 1981’s The Prowler, which was a classic slasher film by Joseph Zito (Friday the 13th Part IV: The Final Chapter, Missing in Action). The retailer is thrilled to kick off the new year with the release of Richard Einhorn’s score for the film on vinyl for the very first time. Have a look at this awesome item below along with the track listing.

The Prowler is one of the earliest films to become part of the American-Slasher genre. It also features special effects by Tom Savini (Friday the 13th, Creepshow, Day Of The Dead) and was directed by Joseph Zito (Friday The 13th Part IV: The Final Chapter). The film’s music by Richard Einhorn (Shock Waves, Don’t Go In The House) introduces the composer’s departure from the primitive, monophonic synth scoring of his earlier work, and implements a blend of orchestral cues and mature electronic soundscapes. Waxwork Records worked with the composer to research and locate the master tapes that were thought to have been destroyed for decades. The tapes were restored, transferred, and the music was mixed, constructed into a cohesive soundtrack listening experience, and mastered specifically for vinyl. This special release is a must for fans of the horror genre.

The Prowler was released just one year after the critical success of Friday the 13th, and has become one of the classic, underrated American-Slasher horror gems. The film is downright scary and features some of the most shocking death scenes of the entire horror movie genre due in part to the expertise of special effects mastermind, Tom Savini. The story tells of a group of college students holding a graduation dance 35 years after a double homicide occurred in their small town. They are targeted by a masked assailant dressed in World War II G.I. fatigues who begins a murderous spree.

Side B
01. Stalking The Grounds Suite

Side D
01. A Rose To Remember You By Suite 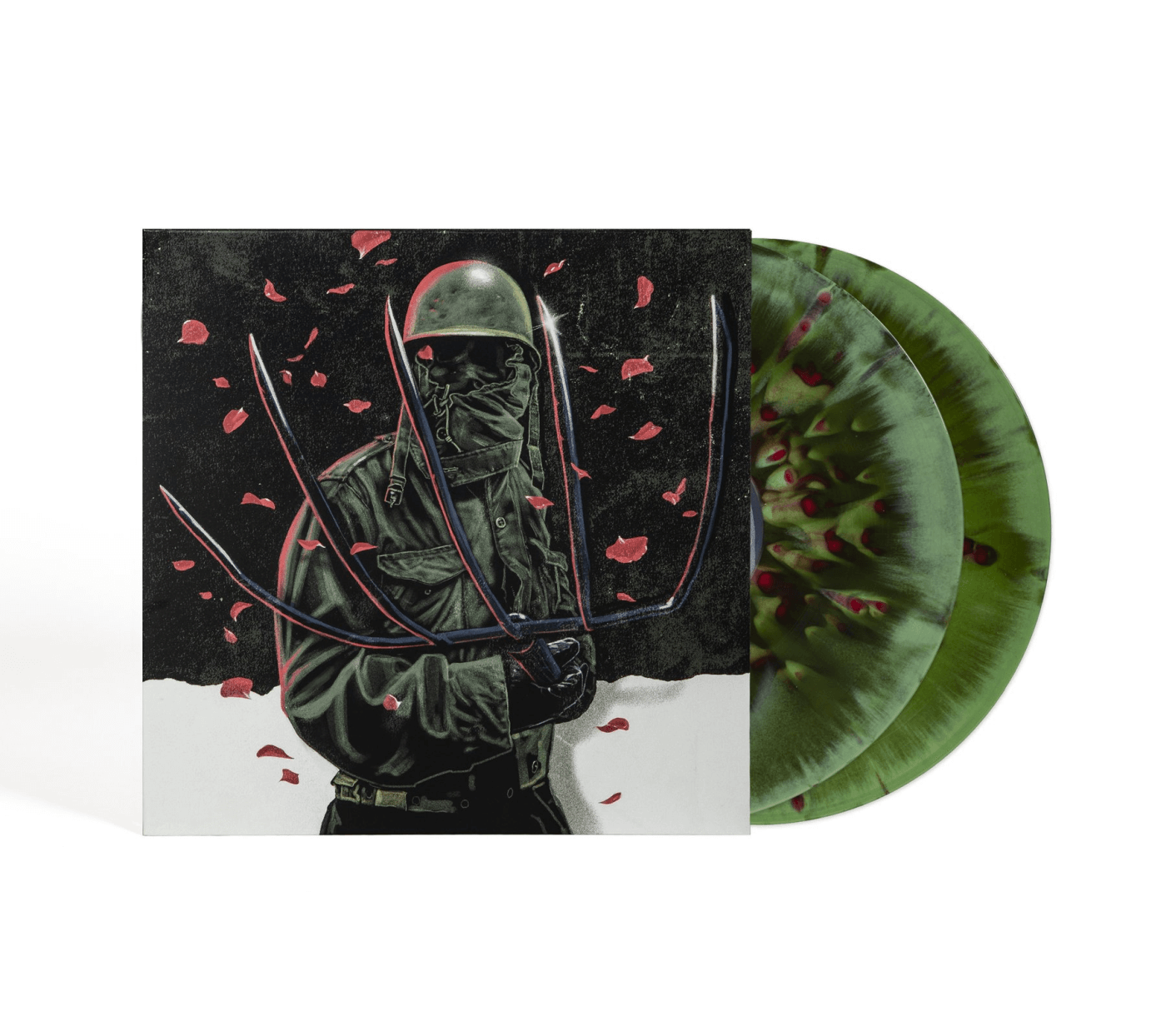 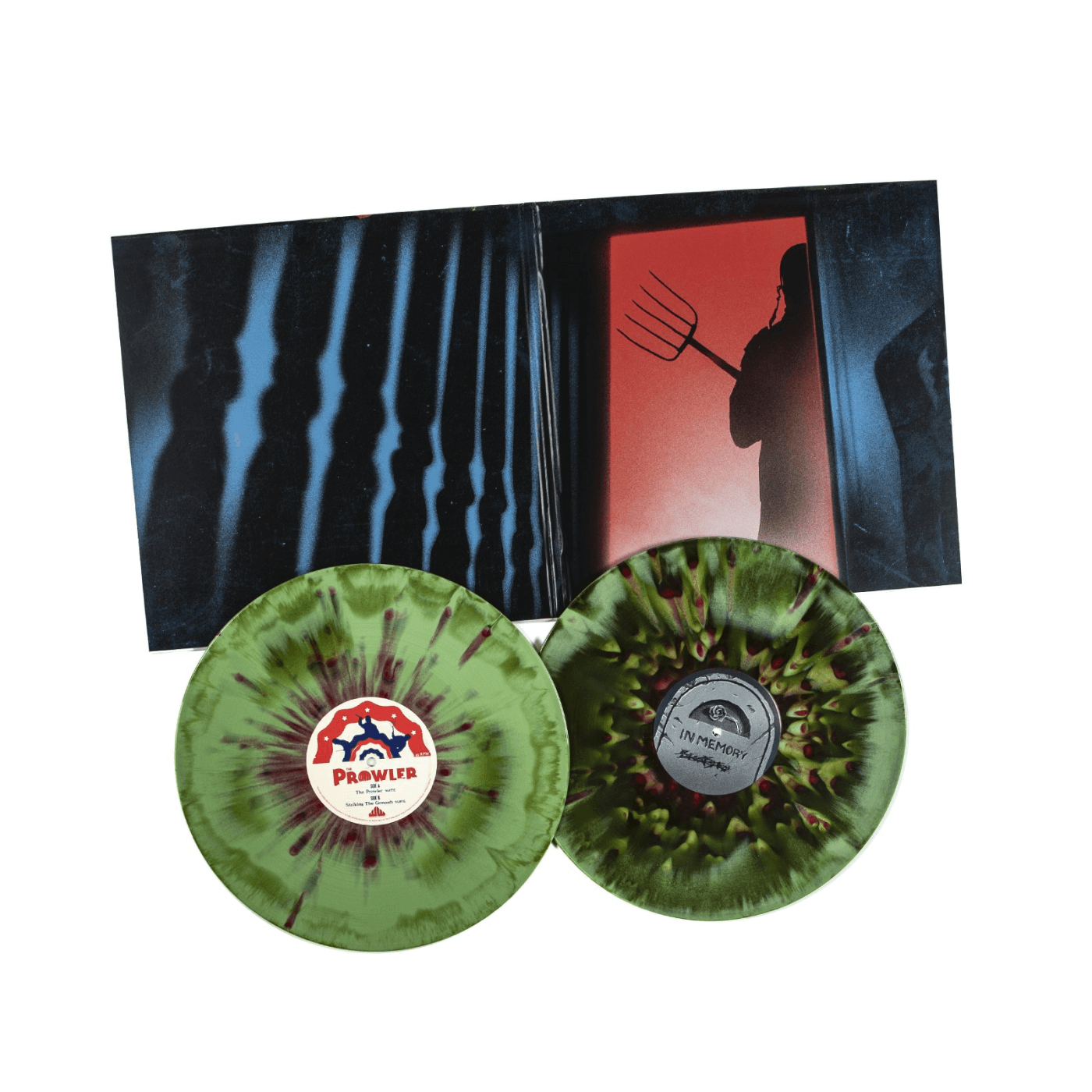 If this sounds like something you need playing on your record player, head on over to Waxwork Records and pick up this fantastic album, which is now available. This one will set you back $36.00 plus the cost of shipping. To hold you over until the album comes in the mail, you can check out one of the tracks from Side C of the album, titled “Dormitory Intruder Suite,” below.