HUNK and Tofu are officially making a comeback in the upcoming remake. 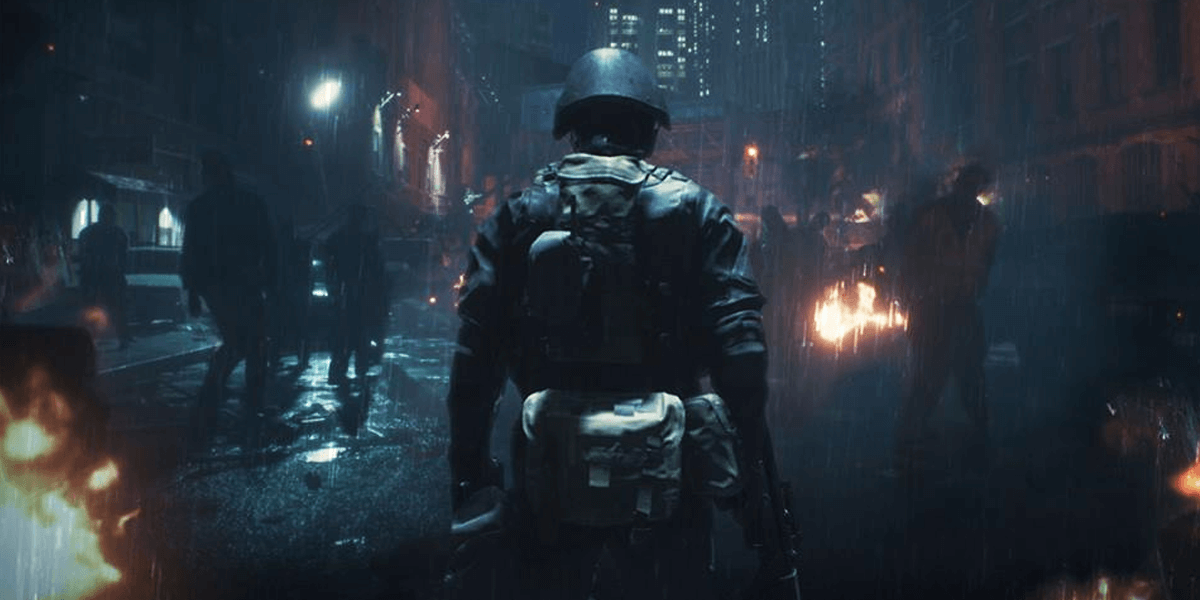 In a social media post early today, Capcom confirmed a little bit of what we uncovered via data mining about Resident Evil 2 over the weekend by officially announcing the return of HUNK and Tofu in the upcoming remake. You may remember these characters from the mini-game modes in the original, dubbed The 4th Survivor and The Tofu Survivor respectively. It was widely believed that both of these modes were making a comeback and today's announcement gives us official confirmation of that fact.

The 4th Survivor opened up in the original Resident Evil 2 after completing both scenarios and the canonical events included within followed Umbrella operative HUNK looking to escape Raccoon City with a sample of the G-Virus. On the not-so-canonical side of things, The Tofu Survivor unlocked after even more replays and allowed you to run through HUNK's scenario as a giant piece of tofu armed only with a knife. Neat, right?

Fortunately for us, these iconic mini-game characters have been revamped in ultra HD for the upcoming remake and we will get to enjoy their adventures once again. It's a safe assumption that these bonus modes will unlock in a similar fashion to the original, but we'll be sure to let you know either way once we get our hands on the final release.

In the meantime, Capcom released a few more photos, apart from the above article image, of the bonus characters in action, so you can check those out for yourself below. 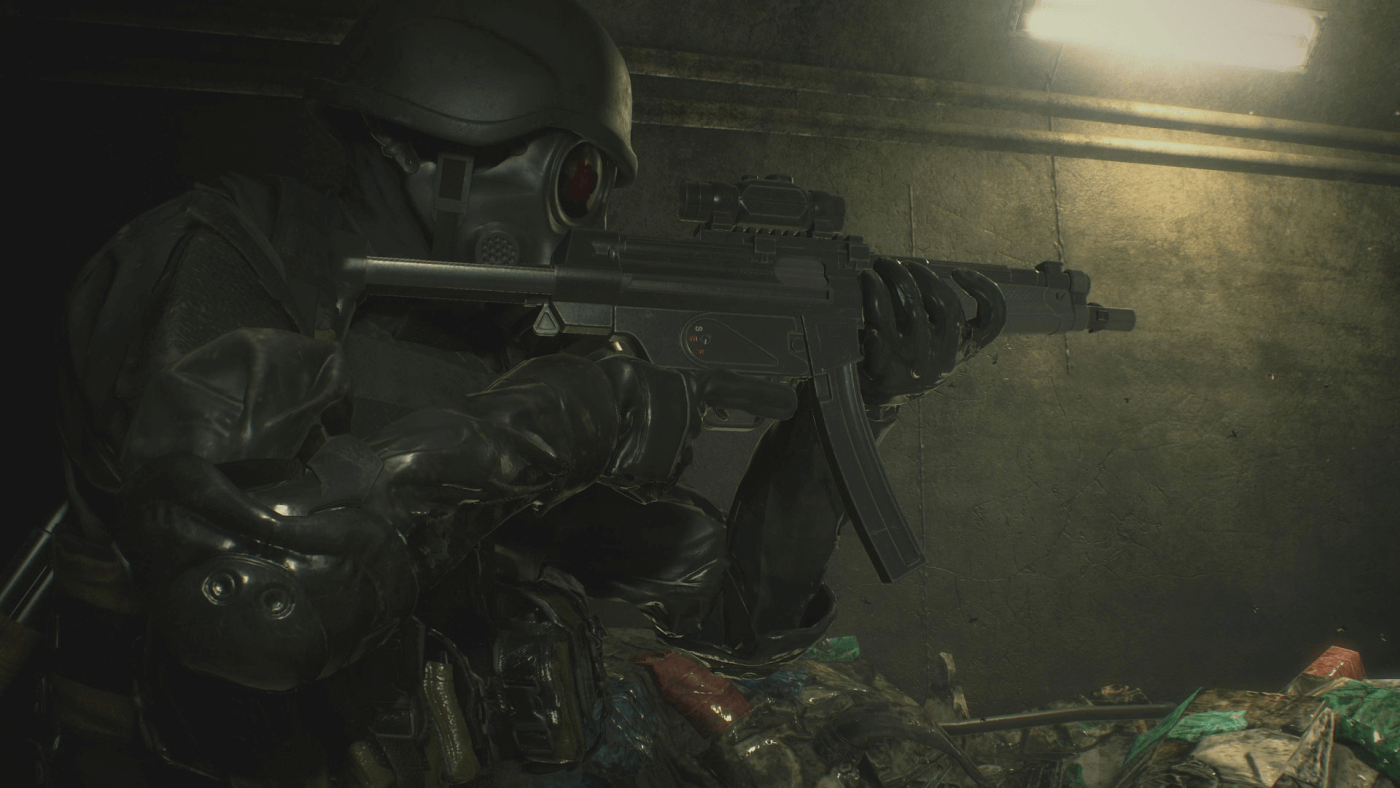 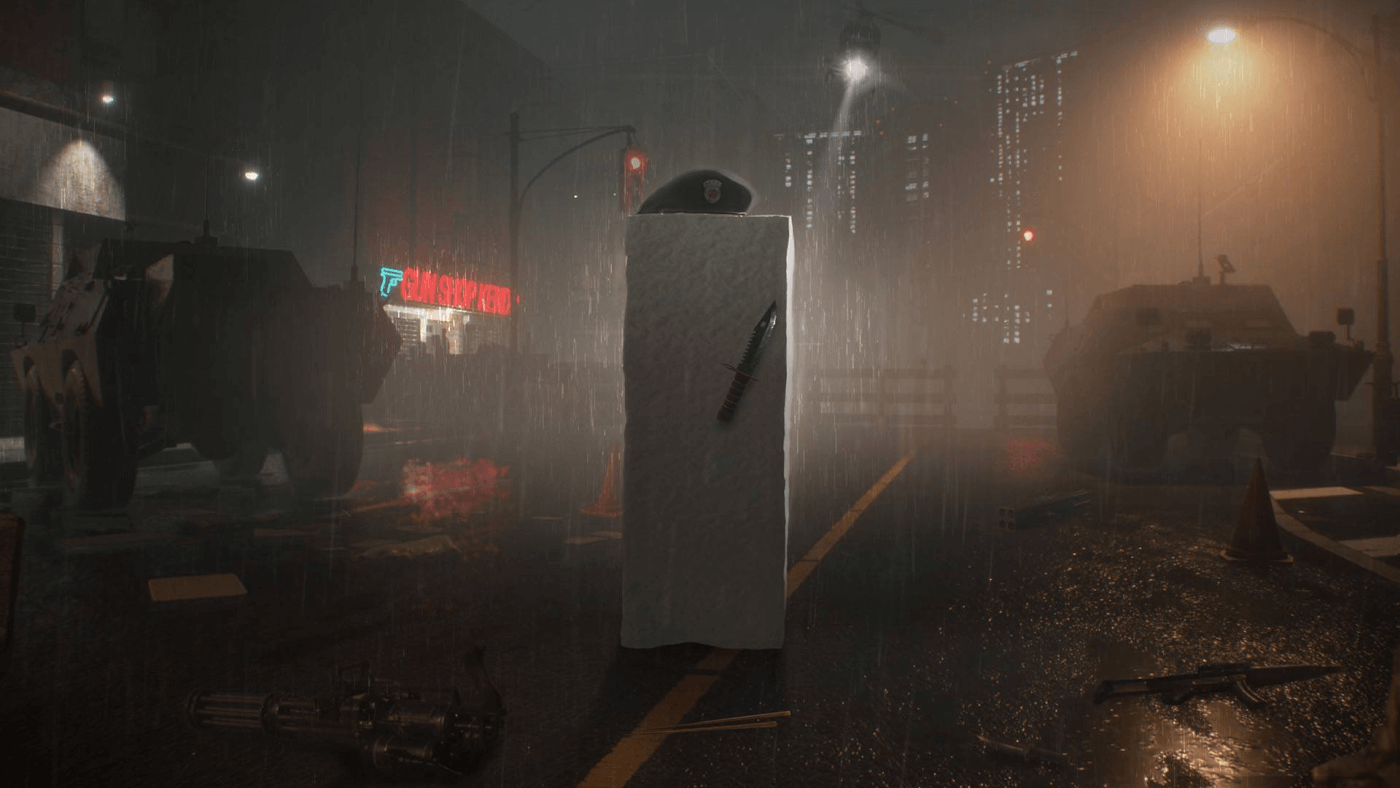 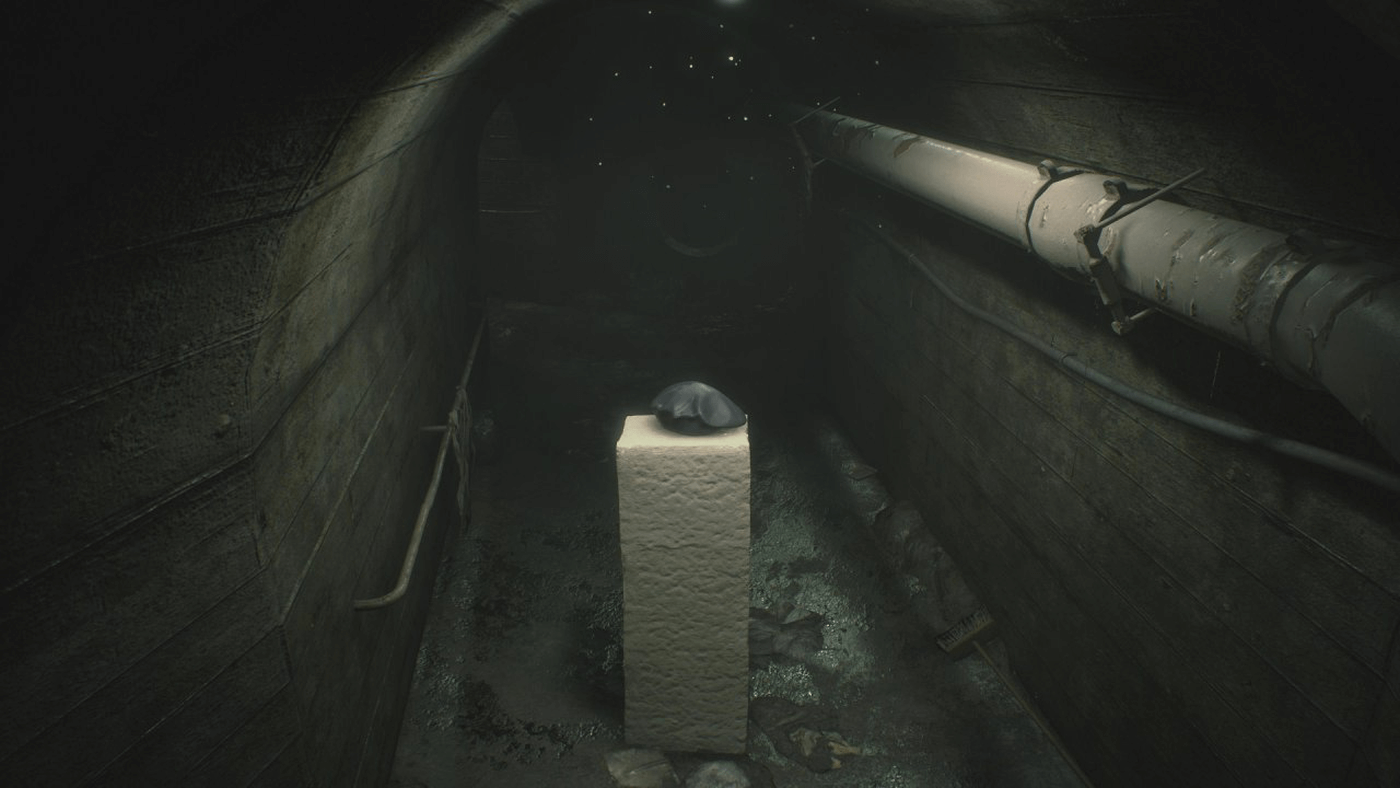