A children's books publisher has taken issue with the streaming giant's usage of the "choose your own adventure" language. 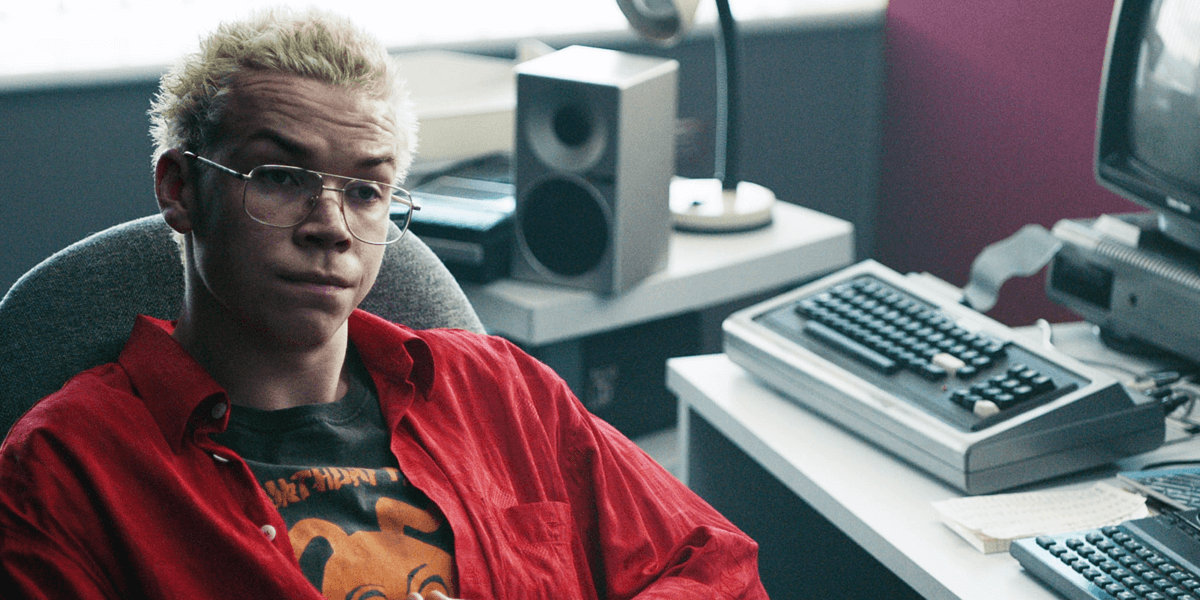 Chooseco, a publishing company specializing in children's books, has filed an official complaint against Netflix for infringing upon its "Choose Your Own Adventure" trademark. The complaint was filed on January 11th and in dispute is the streaming giant's latest installment of Black Mirror. In Black Mirror: Bandersnatch, a young programmer is working on a choose-your-own-adventure game based on a book of the same style. The unique spin of this feature-length special event was that, while watching, viewers themselves could make choices that alter the narrative and change the story as they go.

The complaint alleges that Netflix has been in negotiation with the company to license the trademark for this project since 2016, but never actually received the final permission to use it. Seemingly, the streaming service decided to stick to its release schedule and get the special episode out there regardless of its legal status, postponing any final resolution until it can be dealt with legally.

Chooseco is seeking $25 million in damages from Netflix, but the suit will most likely end in a settlement well before it reaches the full litigation stage. We can safely consider the complaint as being a means of expediting the process of both sides working to agree on compensation for using the trademark, which should eventually resolve without issue for both Netflix and the Black Mirror series.