Jordan Peele's Us Has Been Pushed Back One Week

The film will now arrive slightly later than intended. 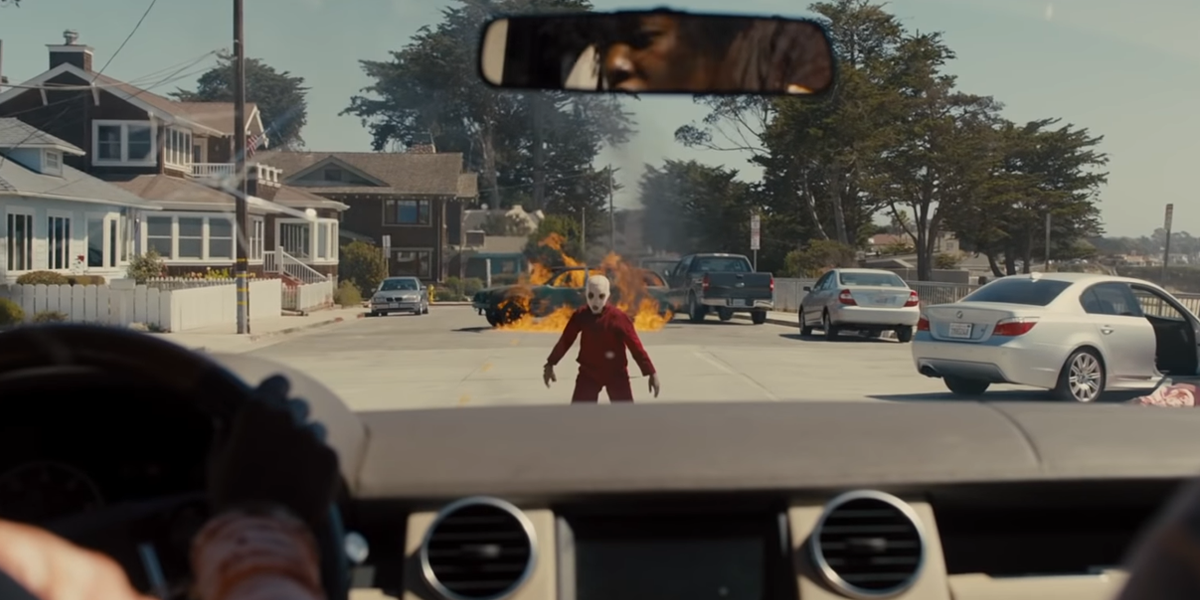 Universal Pictures has just announced that Jordan Peele's next film, Us, has been pushed back one week from March 15th to its new date of March 22nd.

With today's SXSW world premiere announcement, the slight delay doesn't mean much for the hotly anticipated horror film other than the fact that it will provide some breathing room following the release of Captain Marvel. In fact, the extra week might give this film even more confidence at the box office considering the highly positive reaction to its debut trailer. Assuming it meets expectations, there is sure to be plenty of buzz following its premiere at the SXSW Film Festival on March 8th as well.