Go Behind the Scenes of Black Mirror: Bandersnatch in New Featurettes

You can now dive into how all of this came together to create the series' first interactive episode. 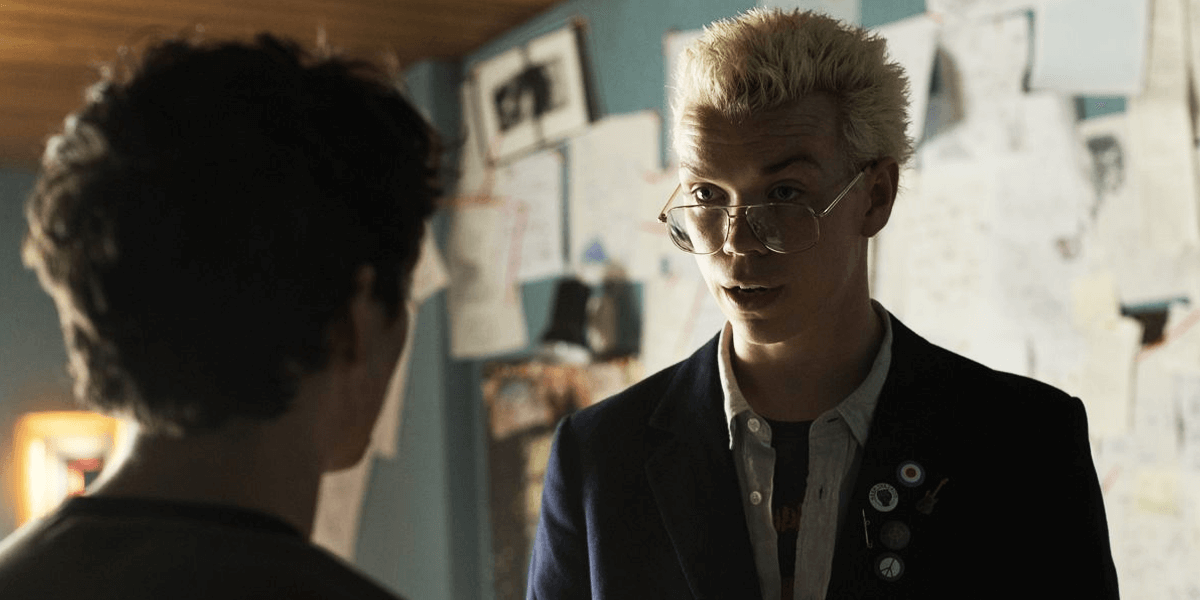 If you thought it was a challenge to wrap your head around navigating through the endings and variations of Black Mirror: Bandersnatch, imagine what it was like to create it. Earlier today, Netflix posted two Black Mirror featurettes that aim to take fans behind the scenes of the interactive film with commentary from the team responsible for making it all happen.

To dive into how all of this came together for Black Mirror: Bandersnatch and learn just how much work went into bringing this film to life, check out the two featurette videos below.