The streaming giant is apparently very happy with how the series is coming together. 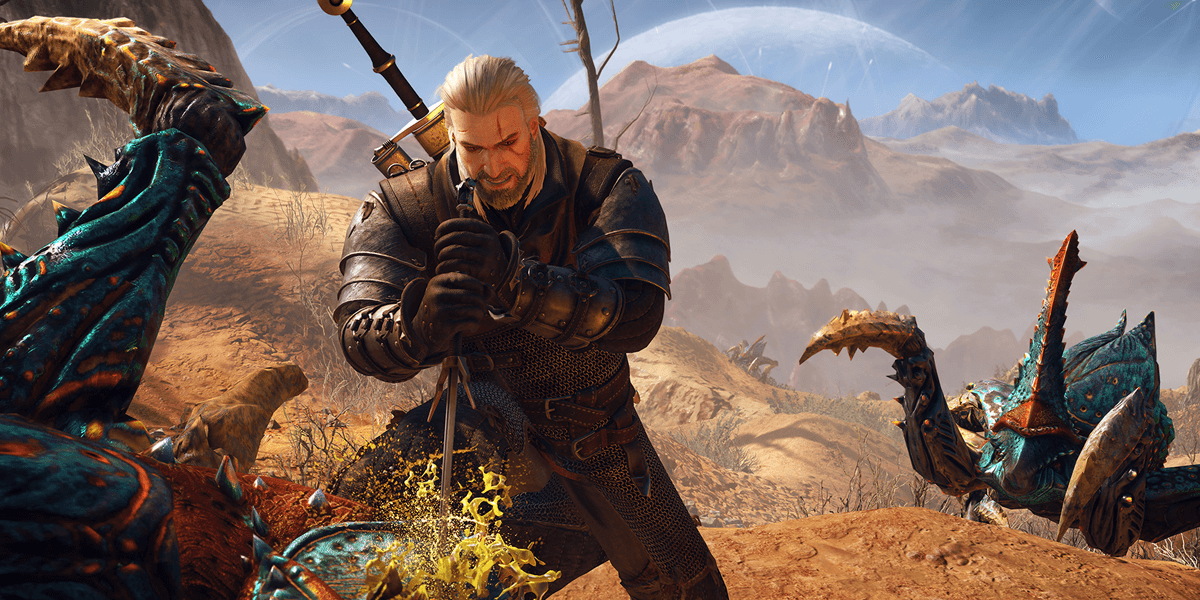 Production is currently underway on the first season of a live-action Netflix series for The Witcher and the streaming giant may already be thinking about the future of the show. Reportedly, Netflix is very happy with how the series is coming together and more seasons may be ordered before or shortly after it makes its premiere. This rumor comes from known DC Comics insider KC Walsh of Geeks WorldWide, who has a penchant for reliable information of this kind.

The news is particularly relevant to Walsh due to the fact that The Witcher lead actor Henry Cavill played the most recent incarnation of Superman in Man of Steel, Batman v Superman: Dawn of Justice, and Justice League. All in all, if Cavill is booked for multiple more seasons of monster-slaying as Geralt of Rivia, then it seems far more likely that the Superman role is behind him for good. You can read Walsh’s tweet on the subject below.

Aside from one Geralt character preview released by Netflix, we haven’t seen much in the way of official reveals just yet, but if this report is accurate, we will likely have the chance to witness many adventures on the Continent for years to come. As always, rumors and insider reports should be taken with a healthy dose of skepticism but moves like this certainly wouldn’t be without precedent. It’s very possible we will get an early or larger renewal should the first season live up to the expectations of Netflix.

With production on its eight-episode debut season underway, The Witcher will make its premiere on Netflix sometime in 2019. Stay tuned for all of the latest here on Dead Entertainment.