Latest Resident Evil 2 Clips Are All About the Weapons

Check out the most recent batch of five short videos previewing the upcoming remake. 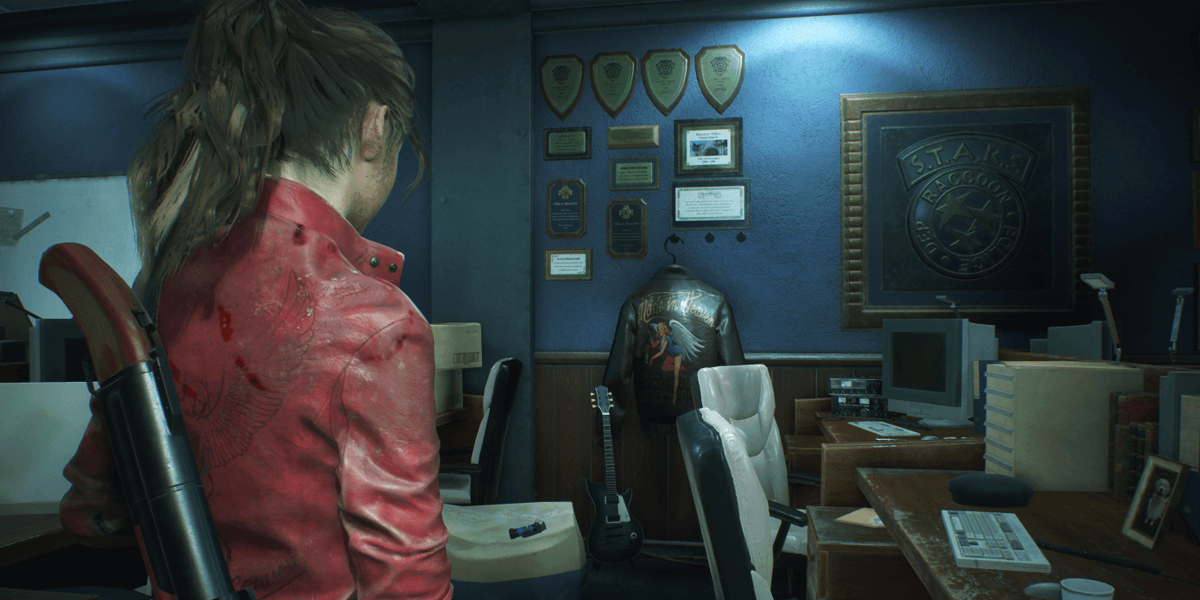 Capcom has released yet another round of short preview clips for Resident Evil 2 and the focus this time is on various weapons and their related items, such as grenade launcher rounds. One video also shines the spotlight on what looks like a short scene indicating that a puzzle has opened a door, teasing that classic style of puzzle solving will once again be present in this remake.

Also on display in particular on display are the shotgun, combat knife, and a hand-thrown grenade wielded by Claire. You can have a look at the latest clips below and read on for more information on pre-ordering and the bonus content that will be available.