Devil May Cry 5 Getting Five-Disc Original Soundtrack in March

Thus huge release also comes with a few bonus goodies for you to enjoy. 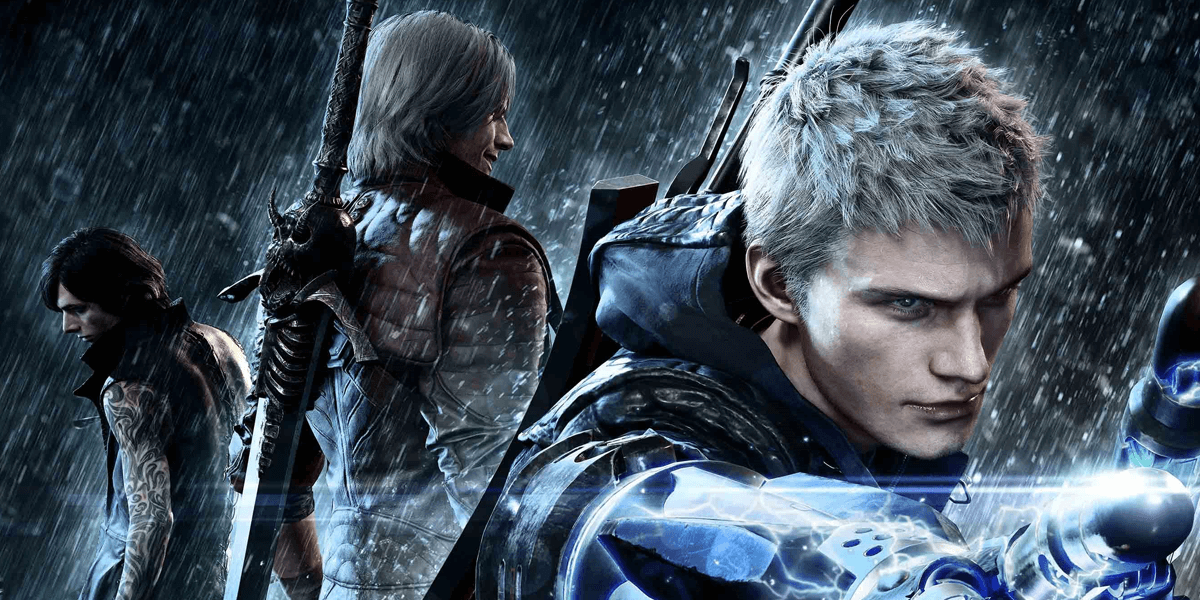 If there is one thing that Devil May Cry 5 is all about, it's style, but if we make room for another, it just might be the music. We have already heard a few original tracks for the game, such as Nero's theme, "Devil Trigger," which was performed live at The Game Awards. Other tracks have also been previously revealed but apparently there is more where that came from. 136 tracks, to be exact.

According to Siliconera, a massive, five-disc soundtrack for the game is on the way and will arrive shortly after it releases (in Japan, at least – we are not yet sure when this will arrive elsewhere). Also included with this release is 28-page booklet featuring comments from the developer and notes for each track. You can have a look at the cover art for the soundtrack below. 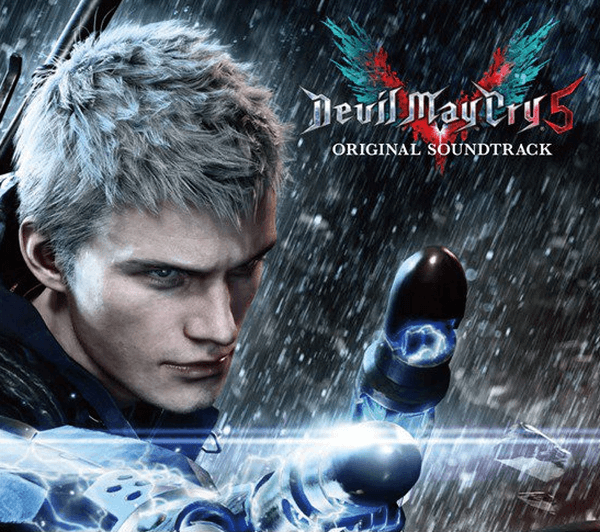 This soundtrack will arrive in Japan on March 20th, 2019 at the cost of 5,200 yen, which is just under $50.00 USD. Included tracks that we have heard so far are "Devil Trigger" by Casey Edwards with Ali Edwards and Cliff Llore, “Subhuman” by Suicide Silence featuring re-recorded vocals from Michael Barr after the band’s main vocalist, Eddie Hermida, became wrapped up in allegations of sexual misconduct, and “Crimson Cloud” by Jeff Rona as performed by Rachel Fannan. The themes go along with characters Nero, Dante, and V respectively. 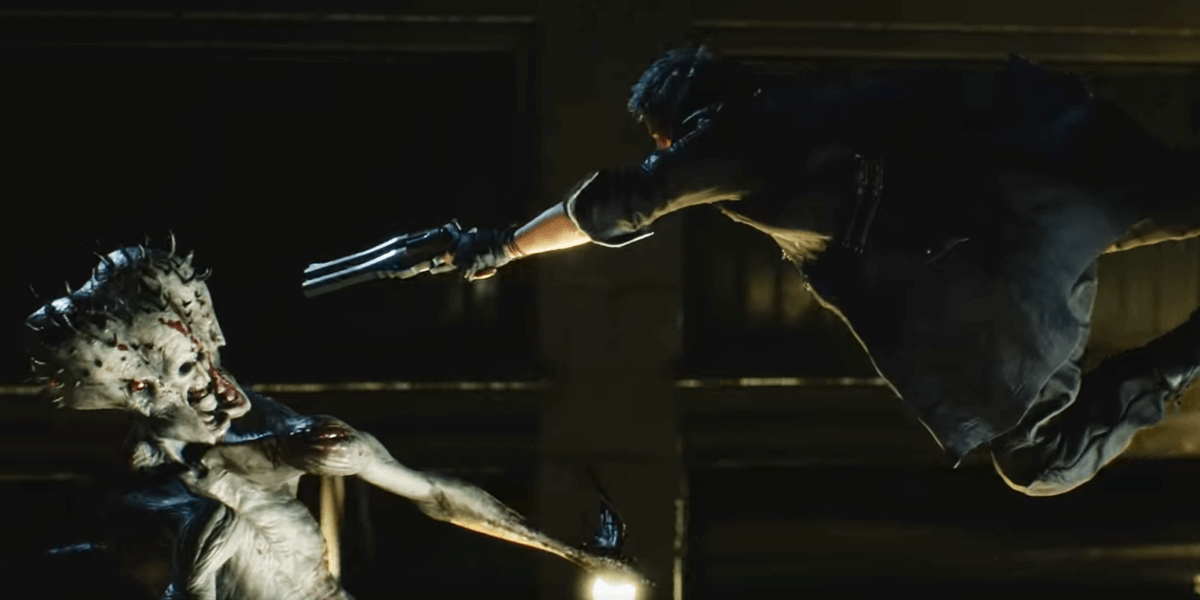 This collaboration trailer features music, scenes from the game, and a little bit of cosplay to boot.