There is one other character who jumped out of a lake in desperate need of action figure treatment. 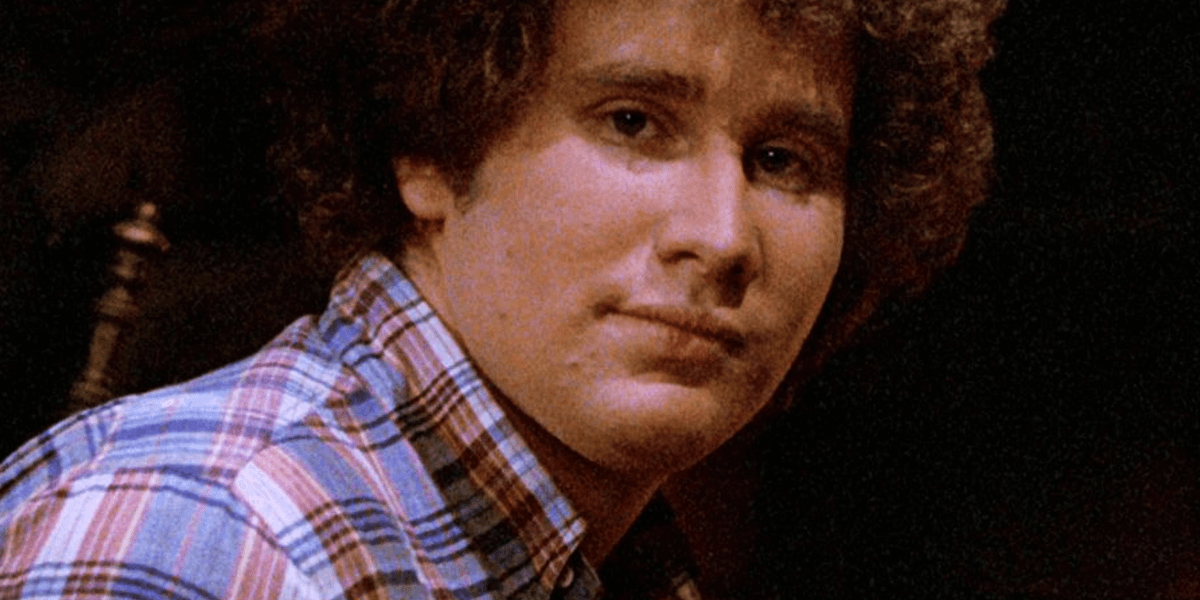 NECA recently had a fun Twitter interaction that caught the attention of Friday the 13th fans, notably those who enjoy collecting figures from the series. Actor-turned-entertainment-lawyer Larry Zerner, best known for playing lonely prankster Shelly Finklestein in Friday the 13th Part III, who also unwittingly provides Jason Voorhees with his iconic hockey mask, had a little fun in response to NECA's announcement of their Corpse Pamela Voorhees figure.

Zerner poked some fun at the toy creators, reminding them that there was another character from the franchise that jumped out of the lake as well. He was, of course, talking about Shelly. Here's the fun discussion that followed, offering fans a little hint at what may come from NECA in the near future.

After NECA responded back to remind him that they did not have the likeness rights to his character, Zerner then answered with a clear message stating, "That can be arranged," alongside a gif of Donald Duck counting a stack of money. Shelly was previously made available as a playable character in IllFonic's Friday the 13th: The Game last year, so getting those likeness rights is not completely out of the question, especially if he's hoping to seeing this happen.

Either way, the ball now appears to be in NECA's court and if they feel the figure could be a good seller, then they likely may pursue the opportunity. Here's hoping the deal comes through, as we'd love to add him to our personal collections in the near future. Would you buy a NECA figure of Shelly, or would you rather stick with only the Jason variants? If you would, make sure to Tweet at NECA and let them know you'd buy it. After all, money speaks louder than words.