Twenty years later, check out some side-by-side looks at the new game next to the original. 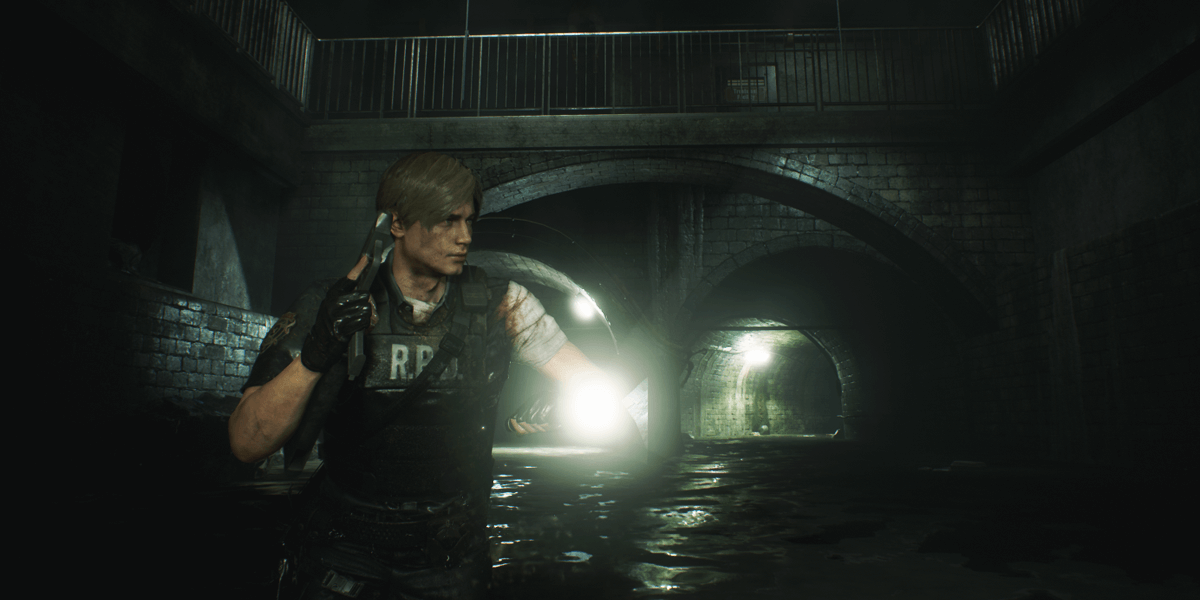 No remake is going to get by without drawing comparisons to the original and Capcom’s upcoming Resident Evil 2 is no exception. Fortunately, the studio is embracing the opportunity to show just how far survival horror has come in the last twenty years by releasing a series of videos showing scenes from the original and remake side-by-side. The first such video was posted today and you can watch it below.

There are surely more videos to come, as indicated by the “part 1” description of this, so you can be sure that we will share the upcoming installments for you to enjoy in the coming days and weeks. Otherwise, what classic Resident Evil 2 scenes are you most looking forward to seeing in the remake? Hit us up with your picks in the comments below or on social media.