The Haunting of Hill House composing duo is set to score the sequel to The Shining. 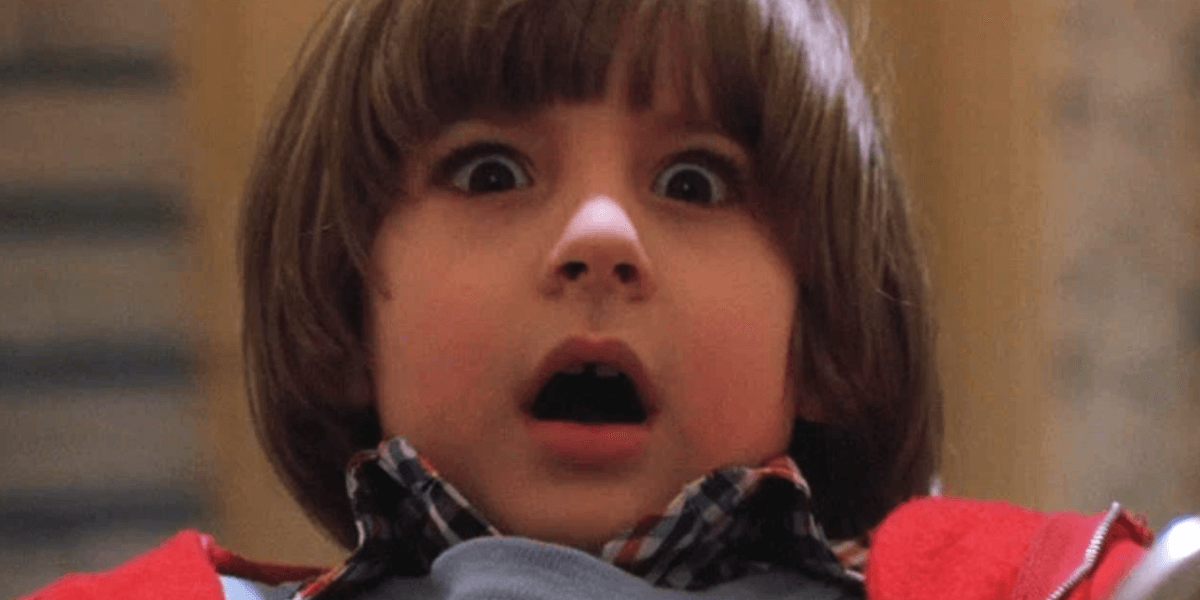 Doctor Sleep has found its dynamic music duo and we’re excited to inform you that The Newton Brothers have been brought on board to score this upcoming film, according to The Hollywood Reporter.

The two are known for scoring Netflix’s breakout new show, The Haunting of Hill House, in addition to last years’ surprise hit film, Gerald’s Game, also distributed by the streaming service. The latter was an adaptation of a 1992 novel of the same name by Stephen King, which makes it very fitting that The Newton Brothers have returned to tackle another work related to the author.

“The Shining is such an impressive piece of work in all forms," said The Newton Brothers in a statement. "And Doctor Sleep picks up from that in such a brilliant way. Stephen King is incomparable.”

As many already know, Doctor Sleep was a sequel novel to the 1977 best-selling novel, The Shining, both of which were written by King. In addition to having a profound respect for the author this new film takes its inspiration from, The Newton Brothers are also excited to be collaborating once again with director Mike Flanagan.

“Working with Mike is an incredible honor every time," they continued. "The material he works with, the stories he tells and adapts, the talent, the crew, the producers ... everyone involved brings their A-game every time and it inspires us to create the absolute best score for the film that we possibly can. It’s humbling to be on this team."

Doctor Sleep brought back Danny Torrance, grown up and psychologically traumatized from what happened to him as a young boy. Danny, or Dan as he refers to himself now, spends years drifting across the country trying to find his purpose and deal with his inner-demons. He eventually settles in a New Hampshire town and finds work at a local hospice. He uses his psychic "shining" abilities to comfort the dying, and with the help of a cat that can sense the coming of death, Dan becomes known at the hospice as “Doctor Sleep.”