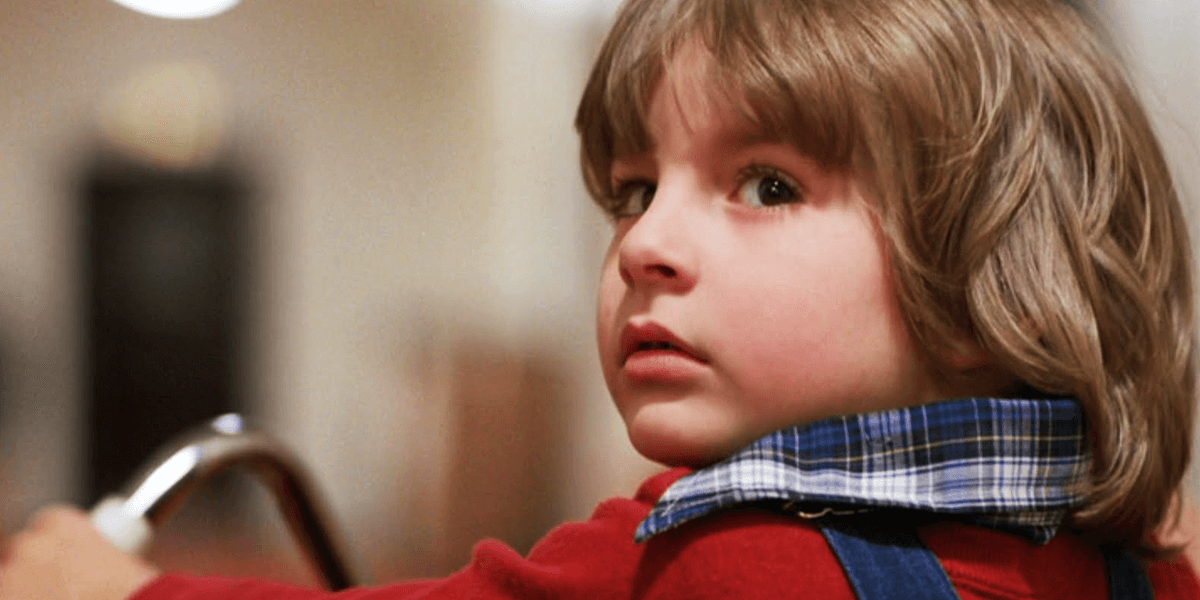 According to director Mike Flanagan, the upcoming film adaptation of Stephen King's Doctor Sleep, the 2013 sequel to The Shining, has officially wrapped production. Over the weekend, Flanagan took to Facebook and made the announcement that filming has been completed. You can read his full post below in which he offers a few thanks and shares a little bit of his background on the project.