This round of short clips should get you ready to return to Raccoon City in January. 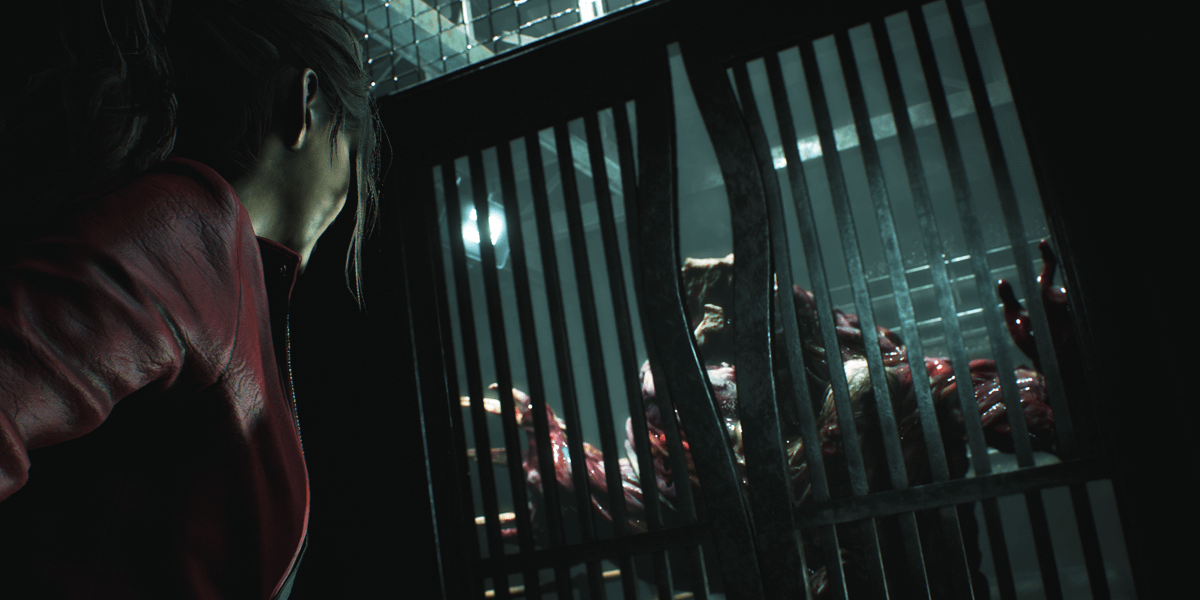 A handful of new, albeit short, clips from Resident Evil 2 have been released on the Japanese Biohazard YouTube channel, showing off some quick teases of gameplay and memorable moments from the upcoming remake. We've seen some of this imagery throughout the trailers, but each of these previews are self-contained and only focus on one quick scene.

There are five clips in total that you can have a look at below. While you're here, don't forget to pre-order the game if you have not already done so. And now, for the clips!