No, Stranger Things is Not Ending After its Third Season

This was a case of headlines gone out of control. 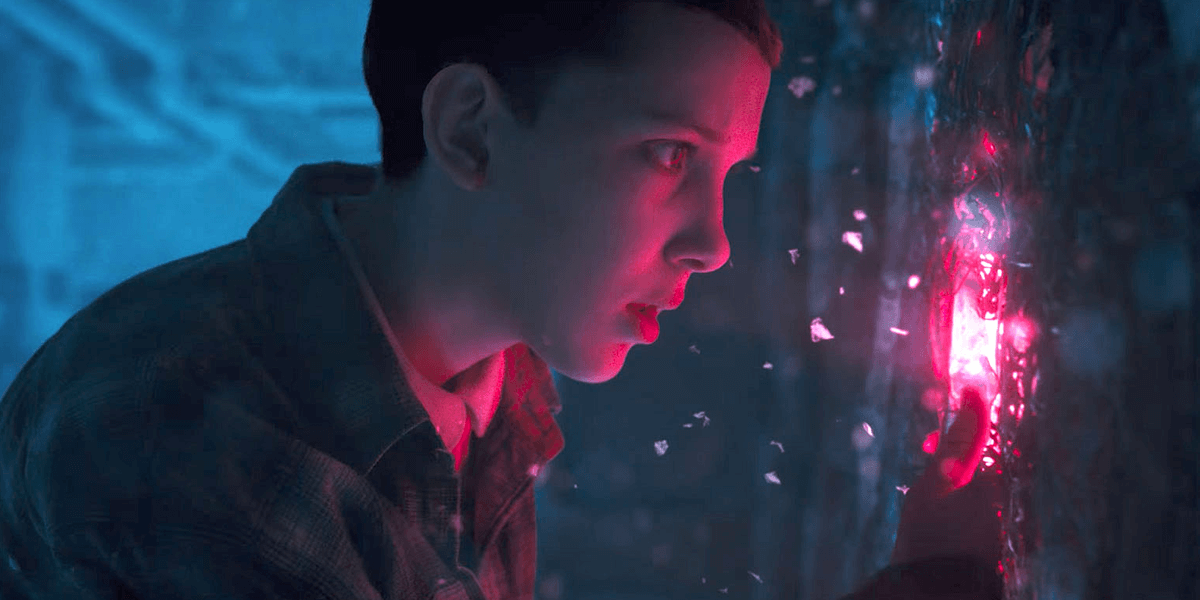 If you've visited a place called the internet lately, there's no doubt you have heard some rampant speculation on whether or not Netflix's Stranger Things might be ending after its third season. Despite the fact that a number of key folks have gone on record to say there will be four or five seasons, some heartfelt goodbye posts from the set of season three triggered a firestorm of panic about whether or not the show has filmed its final episodes.

Millie Bobby Brown, for example, made a few emotional posts on Instagram, along with fellow star Finn Wolfhard, after filming on the third season officially wrapped up. We didn't think it was worth mentioning here on Dead Entertainment, but we've now received some official clarity to help put your mind at ease if you were anxious about the fate of our favorite Indiana town, Hawkins.

Brown spoke with Stephen Colbert on The Late Show and helped clear the air, revealing that the goodbye moments in question were merely from their last day on set for the season and not the show as a whole. She chalked the sentimental posts up to simply being emotional.

Furthermore, David Harbour, who plays the legendary dancer Sheriff Jim Hopper, previously weighed in on how the series might end and mentioned that it's either going to run for four or five seasons, which has yet to be officially determined. He does, however, know how it's going to end, but the rest of us will have to wait and see on that one.

All this being said, Stranger Things is not ending yet. Not now and not when the series' third season premieres on Netflix next summer. This has been a public service announcement brought to you by Dead Entertainment. See you in Hawkins in the summer of '85, err, 2019.