The Riverdale and Sabrina creator dishes on all things witchy. 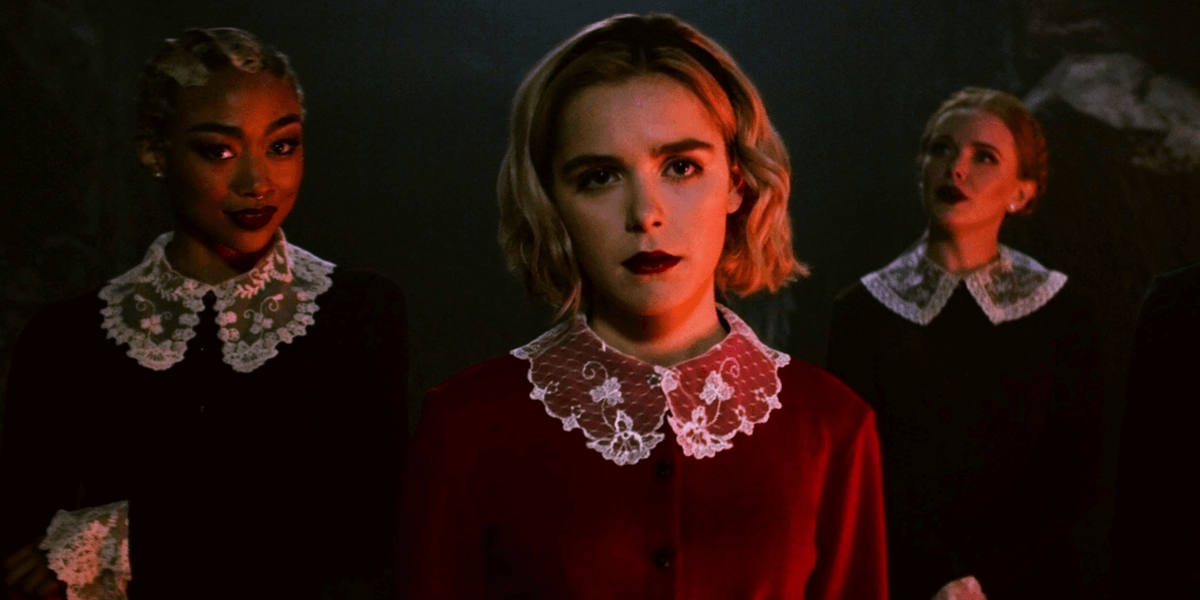 After a highly-successful Netflix debut, Chilling Adventures of Sabrina is certainly turning heads as a fresh, unique take on Sabrina the Teenage Witch. Creator and Archie Comics CCO Roberto Aguirre-Sacasa recently spoke with Variety and discussed the show at length, along with Riverdale, and offered fans some interesting insight into the popular new series.

With the respect to taking on Sabrina, Aguirre-Sacasa points to blending together horror with a classic coming-of-age story, which is a perfect combination for a dark twist on character who is torn between two worlds ahead of her 16th birthday.

Speaking to the differences between Chilling Adventures of Sabrina and Riverdale, Aguirre-Sacasa believes the main deviation is the innocence of Sabrina compared to the rampant sexuality of Riverdale, along with a greater focal point on the Spellman family as opposed to the high school as a whole.

Regarding the topical elements and themes of the show, there were certainly many points to address. Read below for Aguirre-Sacasa's discussion on the topic.

Finally, the interview notes that the series was originally meant for standard television before being picked up by Netflix. Aguirre-Sacasa discussed how that changed the overall approach to the show, the biggest being the length of the episodes and not having to cut down anything to fit into broadcast times.