Have a look at the trailer for the filmmaker’s directorial debut.

From Winnipeg, Canada comes filmmaker BJ Verot, who shared with us the teaser trailer for his upcoming horror/sci-fi film, The Return. Verot has been independently producing short films over the past several years and seeks to make a splash with his feature-length directorial debut. The Return follows a gifted college student who returns home to find himself once again face-to-face with supernatural horrors from his childhood.

“The Return starts as classic haunted house film, and as it progresses, the science fiction edge starts to bleed through. We wanted to take the haunting sub-genre, and turn it on its ear,” said Verot, who also works as a stunt performer in the movie and television industries. “I’m so excited for people to see it. The team behind the project was amazing, and I’m proud of what we were able to create together.”

The film is being developed through Telefilm’s Talent to Watch program and stars Richard Harmon (The 100, I Still See You, Bates Motel, The Killing, Continuum) as Rodger Emmerlich and Sara Thompson (I Still See You, Nomis, Burden of Truth) as his girlfriend, Beth. The cast also includes Echo Porisky (Channel Zero, Cheerleader Death Squad) and Marina Stephenson Kerr (Channel Zero, Cult of Chucky).

The Return is scheduled for festival release in mid-2019. Check out the official website for the film for more information and always remember to support independent horror. 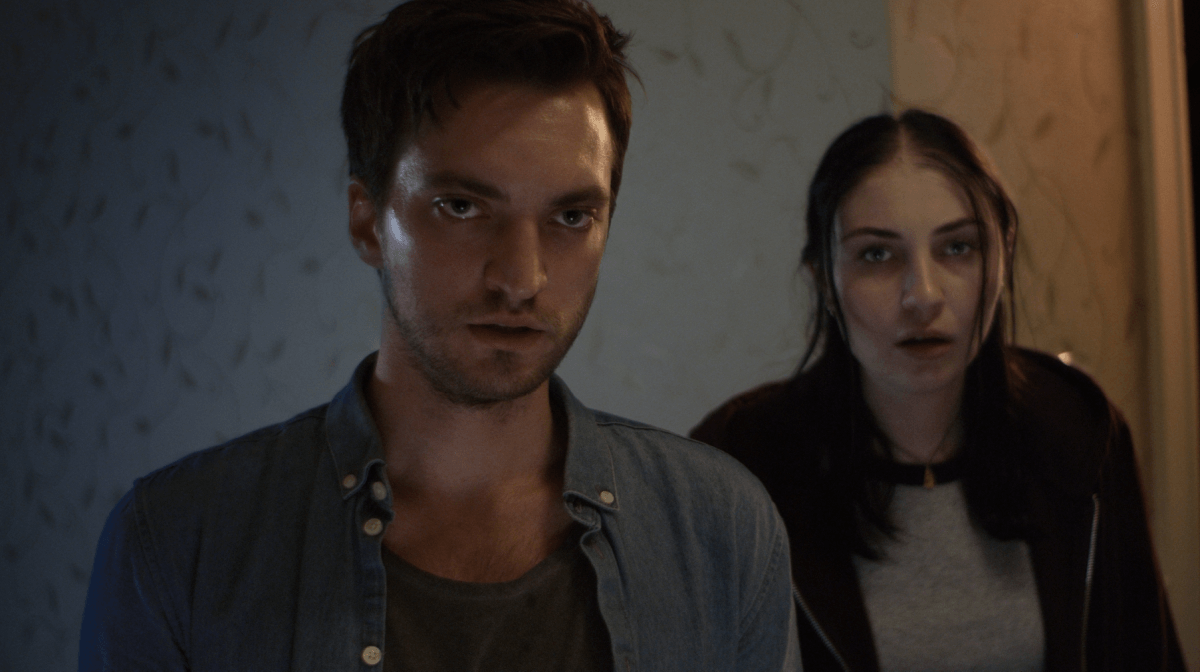 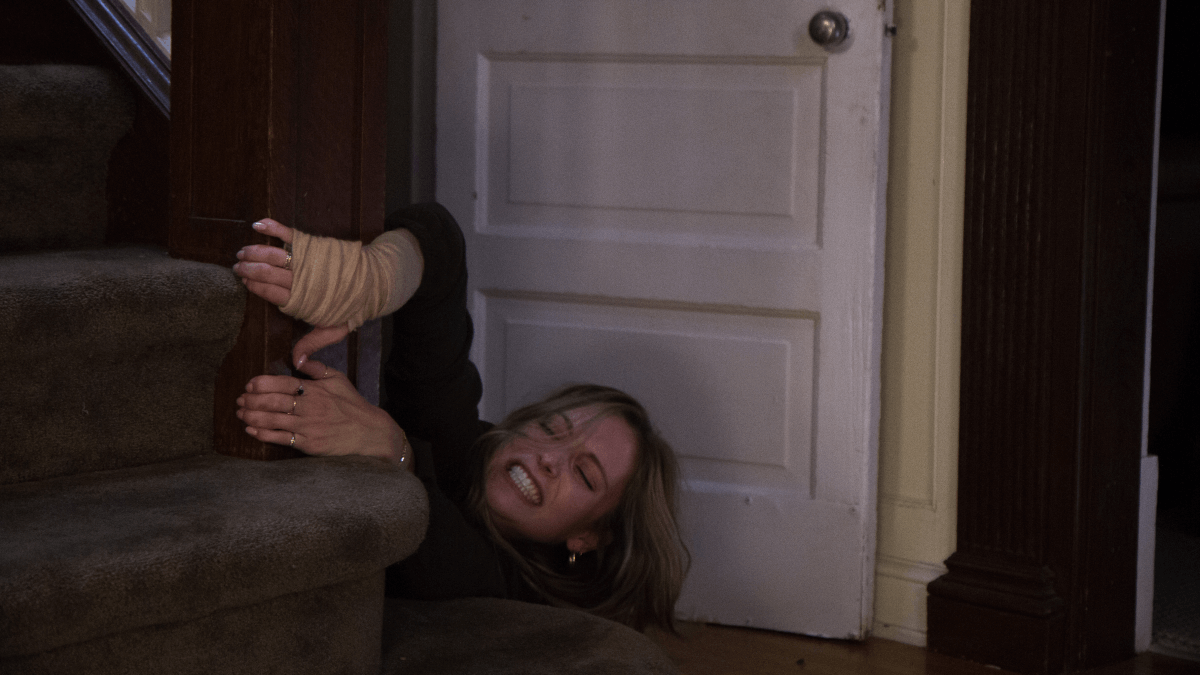