Capcom has announced the nostalgic addition as a Halloween surprise. 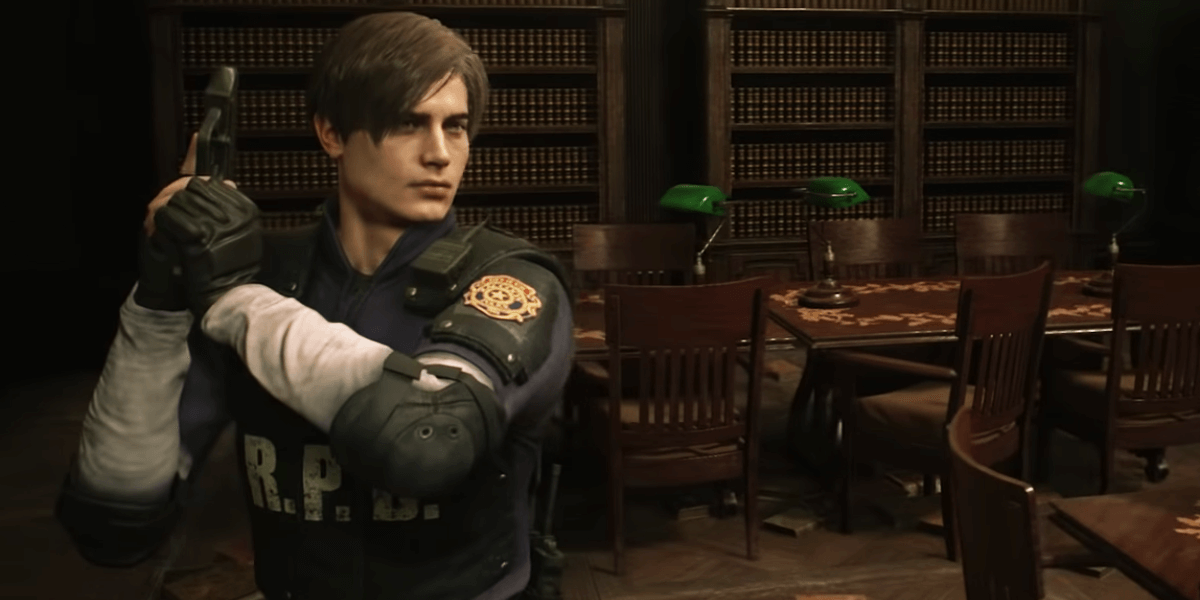 Earlier today, Resident Evil fans got a Halloween treat in the form of a surprise announcement from Capcom, posted to the official social media accounts for Resident Evil 2. We’ve already seen the treasure trove of bonus outfits from the deluxe and collector’s editions of the game, but how about the franchise’s more traditional unlockable costumes?

The remake has got us covered in the form of free, included costumes for Leon and Claire that can be unlocked in-game, featuring their classic appearances from the original game. Have a look at the new (or old, technically) looks below.

In case you missed it, you can find a recap of the deluxe edition’s bonus content below, which includes more costumes, reversible slipcover artwork, a special weapon, and even a throwback to the original game’s soundtrack.