Freya Allan and Anya Chalotra have joined the series as its two leading ladies alongside star Henry Cavill. 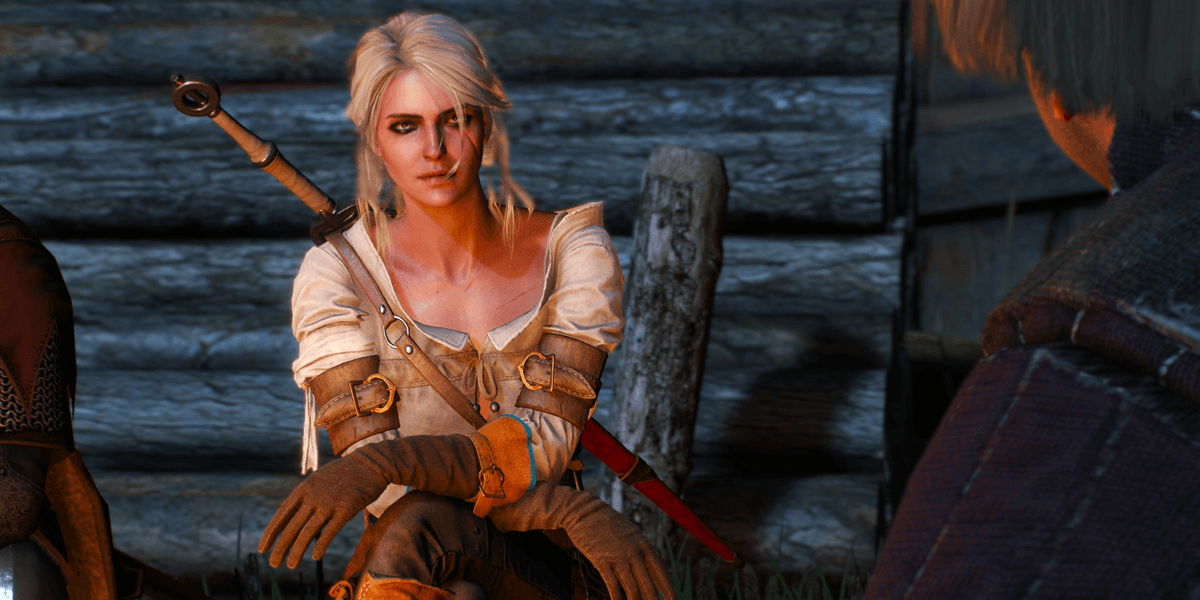 Today brought us some very big news on the development of the upcoming The Witcher Netflix series, a series of novels by Andrzej Sapkowski that also spawned a critically-acclaimed video game trilogy from CD Projekt Red. The project has been moving along steadily since the casting of Henry Cavill in the starring role of Geralt of Rivia and we now have brand-new casting details as the series moves closer and closer to the start of production with writing complete on its debut season.

Aside from Geralt, the two most important characters in the fold are Ciri and Yennefer, who will be played by Freya Allan (The War of the Worlds, Into the Badlands) and Anya Chalotra (The ABC Murders, Wanderlust) respectively. Despite the earlier controversy spawned by a leaked casting ad, the young Ciri actress will look the part of the character as told by the source material but we have no doubt that the casting team did their diligence in choosing the right young star for the job.

Some additional casting has also been announced. The series will also star Jodhi May (Game of Thrones, Genius) as Queen Calanthe, Bjorn Hlynur Haraldsson (Fortitude) as her Calanthe's husband, the knight Eist, Adam Levy (Knightfall, Snatch) as the druid Mousesack, MyAnna Buring as Tissaia, Mimi Ndiweni and Therica Wilson-Read as novice sorcerers, and Millie Brady as Princess Renfri.

In addition to the above casting announcements, The Hollywood Reporter also had the opportunity to discuss the show and casting with showrunner, writer, and executive producer Lauren Schmidt Hissrich, who provided fans with a number of interesting insights into the process of building the show and finding the right stars to play each character. According to Hissrich, a total of about 50 roles have been cast with some being a much more exhaustive search than others.

"We ended up seeing over 200 young women from all over Europe and really saw a great group of girls," she explained, commenting on the casting of Ciri. "But then when we met Freya, she read for another role. I actually went to London to meet with her in person and we knew it right away." Hissrich also specifically responded to the aforementioned fan backlash with a strong reassurance about the importance of the cultural context of the world and series remaining intact.

"I wanted people to understand that I’m not trying to make this property my own or put my stamp on it, or make an American or female vision of it, or any specific vision of it," Hissrich continued, referring to what drove her to this project to begin with. "I just wanted people to know that I really respected the material. Truthfully, the controversy about Ciri, my own politics or the fact that I’m a woman, to me, just interacting with the fans has helped an enormous amount, because they see I’m on their side."

The showrunner also dove into the importance of Geralt's surrounding characters and just how much of a presence they hold on their own as our main character navigates this world of monsters and sorcery. Read below for her take on why she wants to get the complete roster just right for this series.

Finally, Hissrich revealed that while production has not yet started, they are in prep and it's coming up soon, which is very exciting for fans of the novels and video games alike. Have a look at the newly announced stars of the series in the photo below.

Henry Cavill will play the starring role of Geralt of Rivia while the cast also includes Jodhi May (Game of Thrones, Genius) as Queen Calanthe, Bjorn Hlynur Haraldsson (Fortitude) as her Calanthe's husband, the knight Eist, Adam Levy (Knightfall, Snatch) as the druid Mousesack, MyAnna Buring as Tissaia, Mimi Ndiweni and Therica Wilson-Read as novice sorcerers, and Millie Brady as Princess Renfri.

With production on its first season set to begin soon, The Witcher will make its premiere on Netflix sometime in 2019. We'll have more updates here on Dead Entertainment when filming is underway.