It's safe to assume that this will indeed be the case for the upcoming sequel to The Shining. 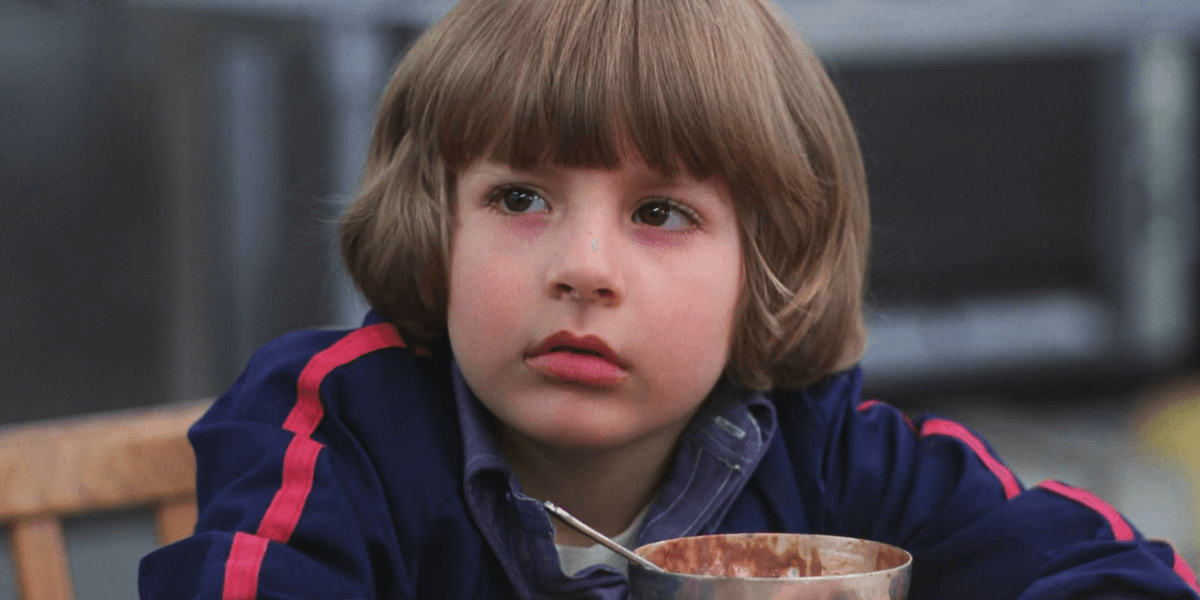 Production is underway on Mike Flanagan's upcoming film adaptation of Doctor Sleep, the novel of which was written by Stephen King and released in 2013 as a sequel to The Shining. It's still very early in the process, but director Mike Flanagan has been speaking out about taking on this film and giving fans some information on what to expect when it makes its premiere in early 2020.

Flanagan spoke with Collider about the project and revealed that it's "very safe to assume" the film will receive an R rating. The story features a number of adult themes ranging from trauma to addiction so such a rating would make sense, especially with the recent success of more mature horror films such as Stephen King's It. The filmmaker also discussed his inspiration for making this film and what it means to him to be creating a sequel to Stanley Kubrick's famous adaptation.