The latest footage out of the Capcom panel puts the focus on new and returning weapons. 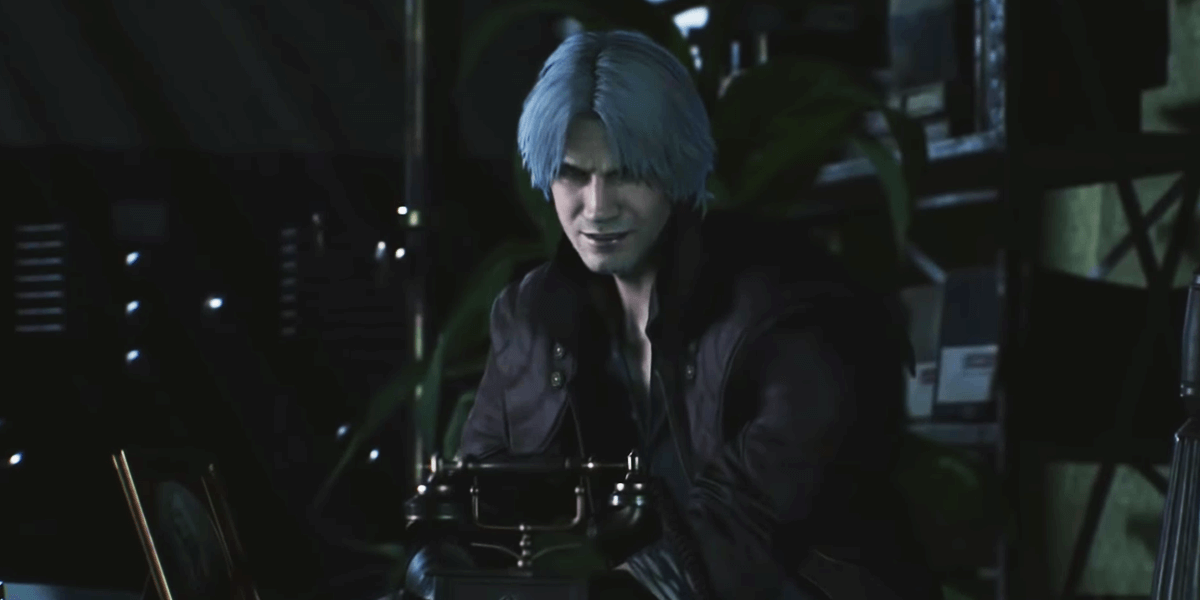 The latest new footage from Capcom's upcoming Devil May Cry 5 was shown off during the company's New York Comic Con panel and this time the emphasis was on Dante's arsenal. As we know from earlier presentations, Dante will be one of the game's three playable characters and many of his signature weapons and moves are returning. However, that doesn't mean this demon hunter doesn't have a few new tricks up his sleeve this time.

One such new addition is the Faust Hat, which is clearly both stylish and practical. It's not your ordinary cowboy-style hat but it certainly has some powers of its own. In particular, it utilizes the power of red orbs, which will apparently be available for purchase with real money, and gives the player a little bit of a "spend orbs to gain orbs" approach in that its special abilities may cost a little but return more on successful kills from marking enemies with it.

Players shouldn't expect to have to purchase any orbs, however, especially with respect to the purpose of combat. The microtransactions are largely in place for optionally earning upgrades faster and should not factor at all into mechanics such as the Faust Hat. Either way, this "weapon" boasts several unique abilities such as summoning meteor strikes and being thrown at enemies.

The Cerberus and Barlog weapons are also making a comeback in this sequel, the former harnessing the power of lightning, ice, and fire like the classic incarnation of it while both weapons will feature new abilities. Capcom is also adding an all-new photo mode option because, in true Devil May Cry fashion, it's all about being stylish this time around.