Bill Moseley Talks Three From Hell and its Gratuitous Violence

The actor hints at what's in store for fans anticipating the follow up to The Devil's Rejects. 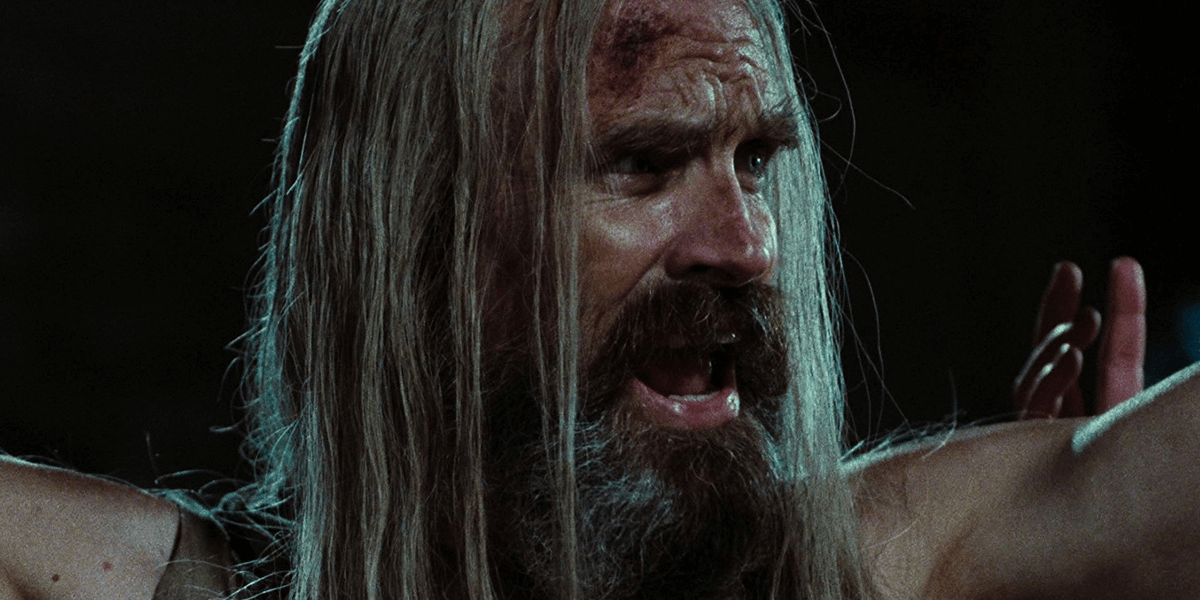 Rob Zombie's Three From Hell, the hotly-anticipated sequel to The Devil's Rejects, is due out sometime next year and it's about time we start getting hyped for what's in store when the members of the Firefly clan make their comeback. As such, actor Bill Moseley recently spoke with Rue Morgue and dropped some major teases about what to expect from the new film.

For starters, the film is going to be violent, gratuitously so, but not in a bad way. Read his full comments on what he means by that below.

Moseley was happy to be back on set, mentioning the excitement shared by the rest of the cast as well, and revealed that filming only took about 3 weeks to finish up. According to him, they really had to kick some ass to pull that off.

In general, there is a sense that fans of The Devil's Rejects are going to like what they say when Three From Hell finally makes its premiere and Moseley is beyond grateful for that. You can read his parting comments on that sentiment right here.