The Star Trek actor joins the growing cast of the film. 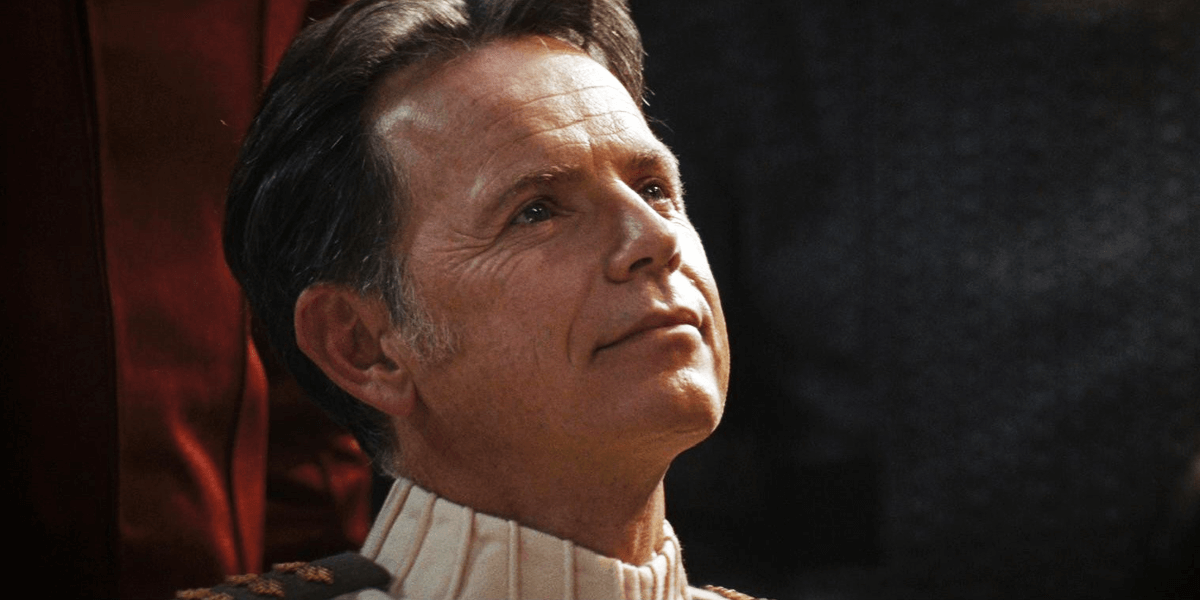 According to Deadline, Bruce Greenwood has been cast in the role of Dr. John in the upcoming film adaptation of Stephen King’s Doctor Sleep. While it’s mentioned that the description of the character is being kept under wraps for now, we presume it’s a family physician named John Dalton from the novel.

You may already be familiar with Greenwood, who has appeared in J.J Abrams’s 2009 film Star Trek and its 2013 sequel Star Trek: Into Darkness. Greenwood joins the growing cast of the movie, which also includes Ewan McGregor (Star Wars prequels) as Dan Torrance, Kyliegh Curran as Abra Stone, Rebecca Ferguson (Life, Mission Impossible: Fallout) as Rose the Hat, Alex Essoe (Starry Eyes) as Wendy Torrance, Carl Lumbly (Alias) as Dick Halloran, and Zahn McClarnon (Into the West) as Crow Daddy.