This young actress will be playing alongside Ewan McGregor and Rebecca Ferguson. 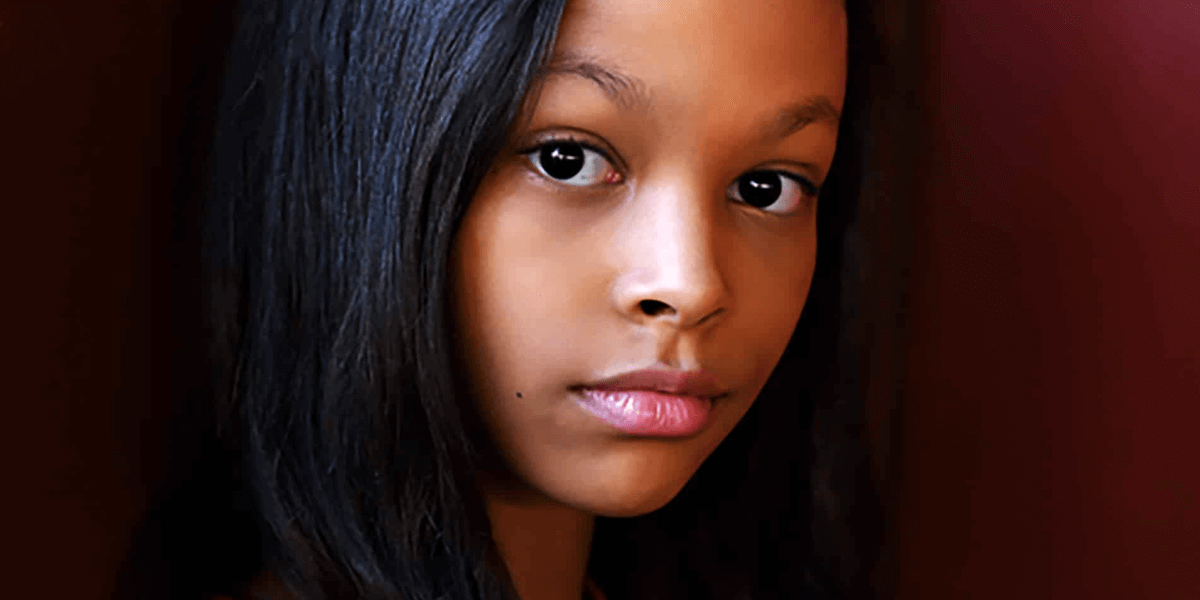 Earlier today, Deadline exclusively revealed that rising young actress Kyliegh Curran has been cast to play the role of Abra Stone in the upcoming film adaptation of Stephen King's Doctor Sleep. Curran only has a single acting credit to her name, having appeared in 2017’s I Can I Will I Did.

Much like Dan, Abra also has psychic “shining” abilities and becomes the main target of our film’s antagonist, Rose the Hat. Rose leads a cult of followers known as the True Knot, who feed off the “steam” that children with the “shining” exhibit when they are slowly tortured to death. When Dan meets Abra, he soon realizes that she’s in great danger and vows to protect her from getting into the hands and minds of Rose the Hat and the True Knot.