Telltale Releases Schedule for the Remaining Episodes of The Walking Dead: The Final Season

With three more episodes to go, Clementine’s journey is nearly at its end. 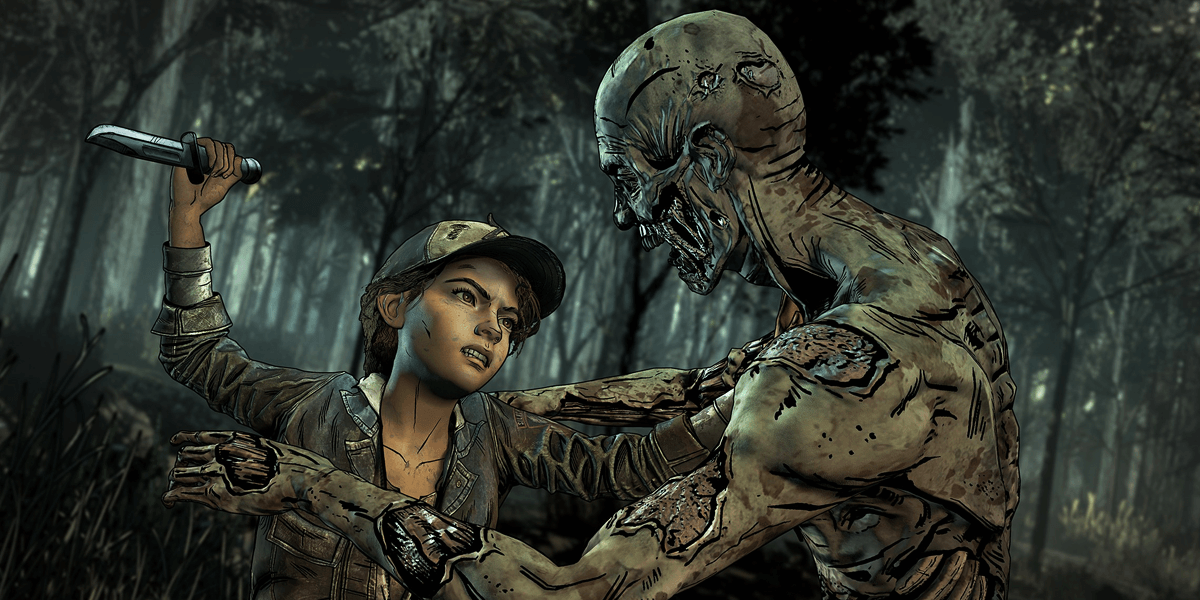 The first episode of Telltale Games’ The Walking Dead: The Final Season, titled “Done Running,” premiered earlier this week and the studio wasted no time letting fans know when to expect the remaining episodes to become available. Telltale’s official Twitter account tweeted out the full schedule late this morning, complete with the name of each episode and their release dates.

With the final season taking place around a boarding school and focusing heavily on the theme of protecting the children, the episode names are so far very appropriate for what we are expecting to see in the final chapters of Clementine’s story.

Episode 2 is called “Suffer the Children” and arrives on September 25th while the third is titled “Broken Toys” and will be available on November 6th. The final episode, and the conclusion of Clementine’s journey, is named “Take Us Back” and will arrive on December 18th. We suspect that you will need to something to dry your eyes with while playing that one. It is, after all, hard to say goodbye.

On Telltale’s announcement, each of these title and date pairs are coupled with an emoji, loosely hinting at what might be in store for each of these episodes. Check out the tweet below.

Either way, we are approaching the end of the road for this series. With three more episodes to go, the clock is ticking on what has been quite the journey since the first season made its debut back in 2012, which achieved very fast critical acclaim for its fantastic storytelling and emotional moments. The second season did not take off quite as well but this author felt that A New Frontier added back a little something that was missing, setting up what is sure to be a memorable conclusion to the series.

Are you playing through each episode as soon as they become available or are you waiting for the final release to play them all in a row? Let us know in the comments below or on social media. If you’ve played the first episode of The Final Season, share your impressions with us as well.