The Thing Gets New Steelbook Release with 4K Scan

Scream Factory has been busy with all of these amazing releases. 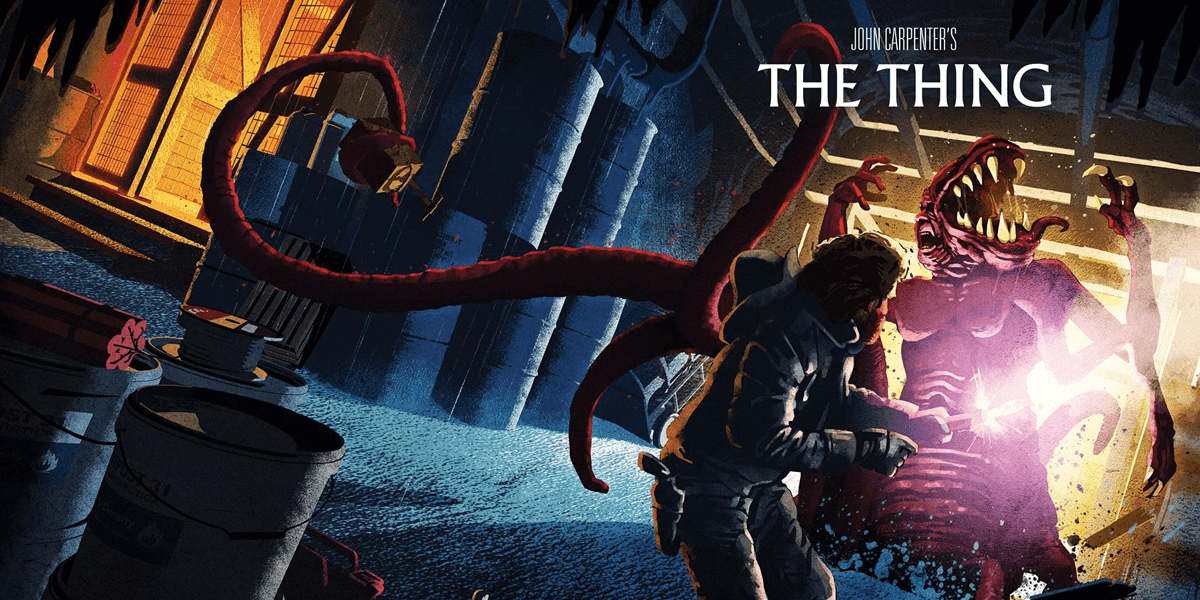 Scream Factory has announced that they are bringing a new 3-disc steelbook release for John Carpenter’s The Thing. Have a look at what’s included and check out the box art below. 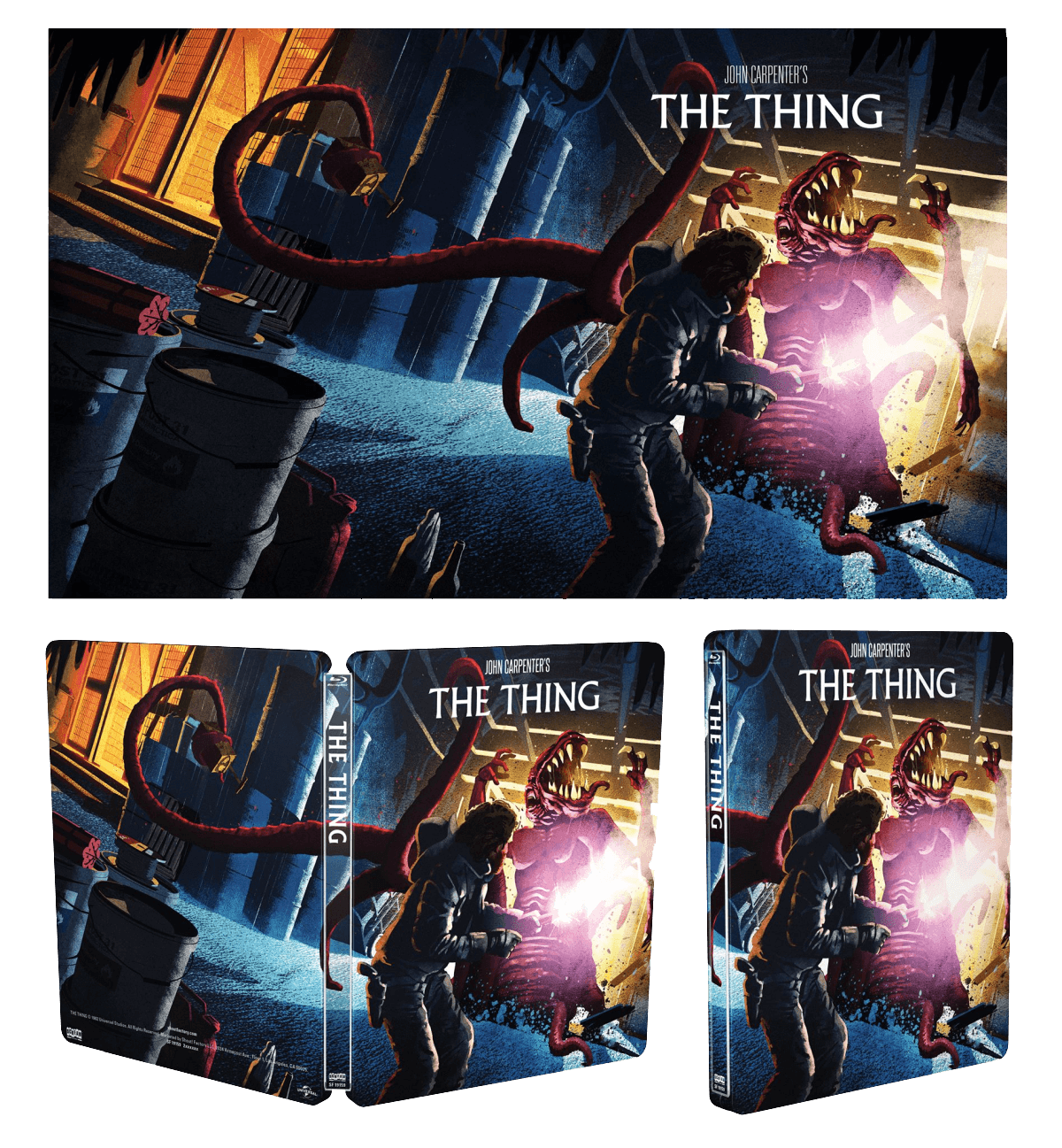 The retailer had previously released a collector’s edition for The Thing back in 2016 and the only main difference included here is a 2017 4K scan of the movie, which was provided to them by the film’s license holder. Otherwise, the included bonus features have all been previously released. If you have been holding out on owning The Thing on Blu-ray or been itching to see it in 4K, this may be the definitive edition to own.

If you order from Shout! Factory, you’ll get a free 28.5” x 16.5” rolled lithograph featuring brand-new artwork by Nathanael Marsh, but only while supplies last. The new steelbook of The Thing is currently priced at $28.43 plus cost of shipping. The rolled lithograph is limited to just 1,500 orders while only 10,000 copies of the Region A steelbooks were produced. Its expected street date is November 6th.