The Walking Dead's Lennie James Opens up About Outliving Rick 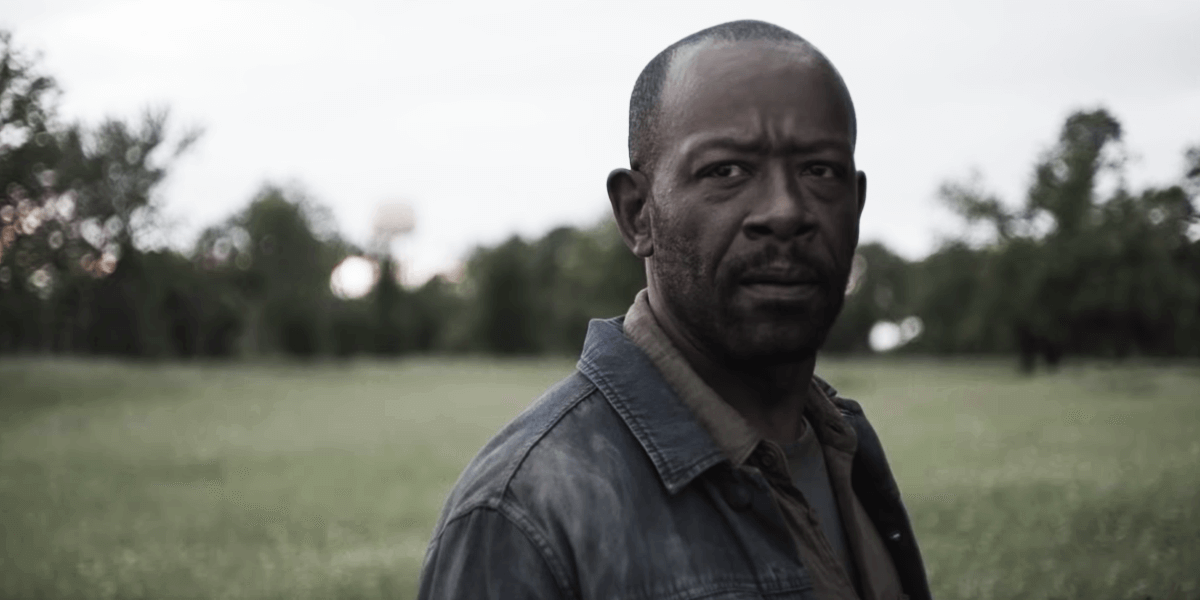 It was a big weekend for The Walking Dead at San Diego Comic-Con, with a jam-packed panel and Andrew Lincoln officially saying goodbye to the series. Meanwhile, Fear the Walking Dead has just undergone a bit of a reinvention of its own during season 4, with a number of the original cast members being killed off and Lennie James' Morgan Jones crossing over from the main series.

When Lincoln's final episode as Rick Grimes takes place, presumably during the first half of season 9, Morgan will be the last man standing and the longest-tenured character on either show, having been introduced in the first episode of The Walking Dead.

With SDCC wrapping up, Jones spoke to ComicBook.com and discussed what it will be like to be the longest-living character in this zombie apocalypse.

Whether or not Lincoln's exit involves Rick being killed off remains to be seen, but this marks a significant milestone for both the actor and character nonetheless. These comments could possibly be a hint that Rick might indeed meet his death as opposed to the character leaving the show some other way, but nobody is revealing anything specific at this point.

The discussion then turned to Fear the Walking Dead, where Alicia is the last alive from her family. When asked if Morgan might see a little bit of Rick in her character, here's what James had to say.

This was definitely some interesting insight from an actor we love to hear from. Fear the Walking Dead returns for the second half of season 4 on August 12th, while The Walking Dead will premiere its ninth season on October 7th. We'll have more coverage on both shows in the coming months right here on Dead Entertainment, your source for horror.