Yes, the Resident Evil 2 Remake is Bringing Back the Giant Alligator

Making this happen was apparently one of the more difficult challenges faced by the team. 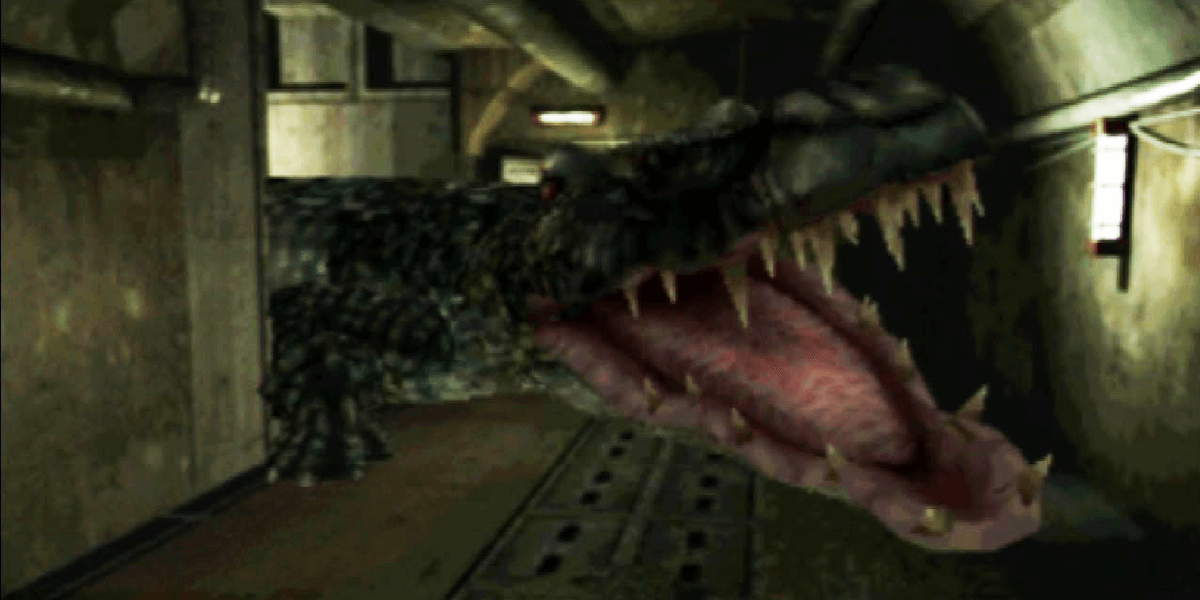 We are sure this has been a burning question on the minds of most Resident Evil fans who are eagerly awaiting next year’s release of the Resident Evil 2 remake, but we were delighted to hear that the giant alligator boss is not being left behind in this ambitious endeavor. There were rumblings of this back at E3, but a chat between Daily Star and game producers Tsuyoshi Kanda and Yoshiaki Hirabayashi went into more detail on what was so challenging about bringing this iconic scene into the remake.

According to Kanda, when it comes to the photorealistic graphics of the current generation of gaming, it can definitely be a tall order to bring certain fictional creatures to life without feeling out of place compared to the rest of the game. “So making a giant alligator,” he said. “That’s a real challenge. Trying to update that into a game where you’ve got scanned faces, motion-captured actors, photorealistic environments… it’s really, really hard. Where do you even start?!”

Hirabayashi chimed in with his own thoughts as well, adding that the team behind the remake is certainly conscious that they will be competing with nostalgic memories of the original.

When it comes to fan expectations, however, trying to get a remake right while honoring the original is a challenge that might be much harder to accomplish than it sounds. “Perhaps they have the perfect version of the game in their heads and what we do undermines that?” Hirabayashi explained. “We’re just trying to make a game that feels right and feels like what you might remember from a gameplay perspective the first time.”

If the Resident Evil 2 team tackled the alligator fight half as well as the adrenaline-filled E3 gameplay previews of the early portions of the game, we might be in for a real scare when this boss bursts its way on to the screen. Not everybody will agree on whether this remake will be a success, but at least Capcom is putting their best effort forward to do this old classic all of the justice it deserves.