Here's Why We Didn't Get Uber Jason in Friday the 13th: The Game

It was a little more complicated than fans thought. 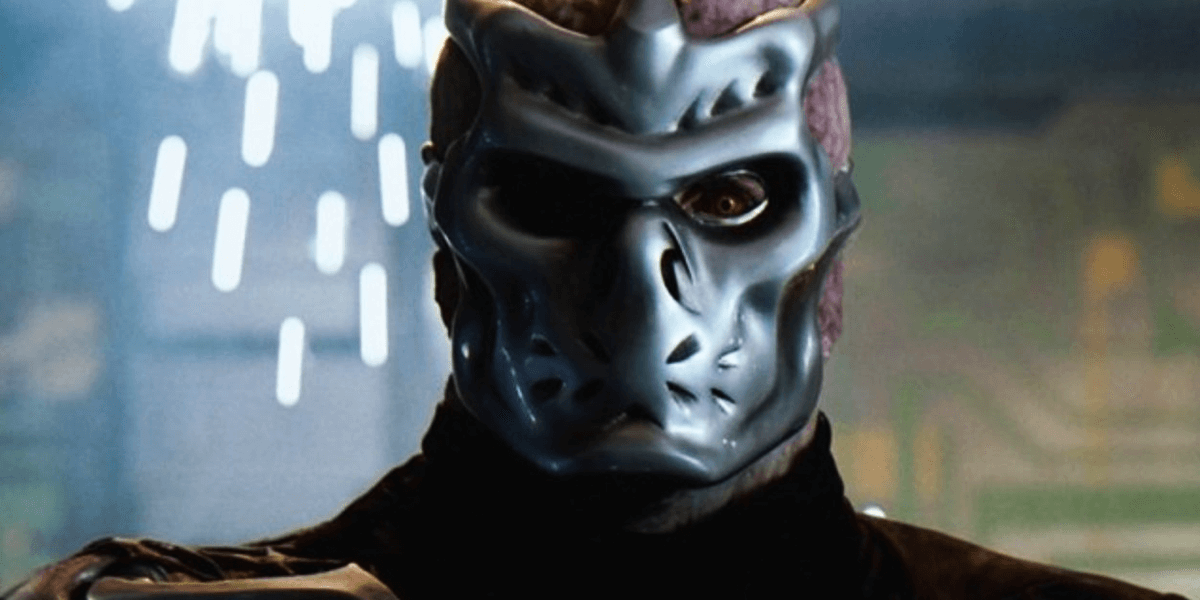 Pretty much everyone can agree that social media is a mixed bag. On one hand, it allows an unprecedented level of interaction between creators and fans, but on the other, these interactions can often be toxic. Wes Keltner, president of Gun Media, the publisher of Friday the 13th: The Game, has been learning this firsthand in recent weeks since the legal issues with the Friday the 13th franchise have caused all new content going forward to be cancelled.

One of the hot topics being brought up time and time again is why the Uber Jason skin from Jason X, which was teased in the Virtual Cabin 2.0 update last December, was not released before the cut-off deadline of Victor Miller's injunction last month.

Gamers have been further provoked after it was discovered that the Uber Jason skin was technically already in the files of Friday the 13th: The Game, with PC modders able to hack the game to make him a playable character. Keltner responded to one particularly nasty fan, stating that what they have seen from modders is far from a finished product.

When asked by a fan to elaborate further, Keltner did exactly that in listing additional steps that would have needed done before Uber Jason could be unleashed on to counselors.

However, even with this explanation, many players are still unsatisfied with his answer. Several fans have pointed out that the Part 9 Jason didn't have music from launch date until the patch on September 21st, 2017. Others have stated they would have rather had Uber Jason released broken and then fixed later on, since both Gun Media and IllFonic have stated repeatedly they are only allowed to fix bugs and glitches moving forward.

Perhaps there is an aspect of the ongoing lawsuit that we are unaware of, where the kind of changes that would have needed to be made to Uber (music, special kills, etc.) were outside of the scope of what they are allowed to fix under the injunction. Since these are elements of the character that would have been inspired directly by the film, they might technically be considered beyond minor bug fixes and re-balancing issues. Either way, it seems like Gun Media and IllFonic simply ran out of time.

Are you upset that fans of Friday the 13th: The Game will never get to play as Uber Jason or could you care less now that the game is on the downward slope?