Creepshow to Get a New Collector’s Edition Blu-ray

Expect bonus goodies and a brand-new transfer of George A. Romero’s classic film. 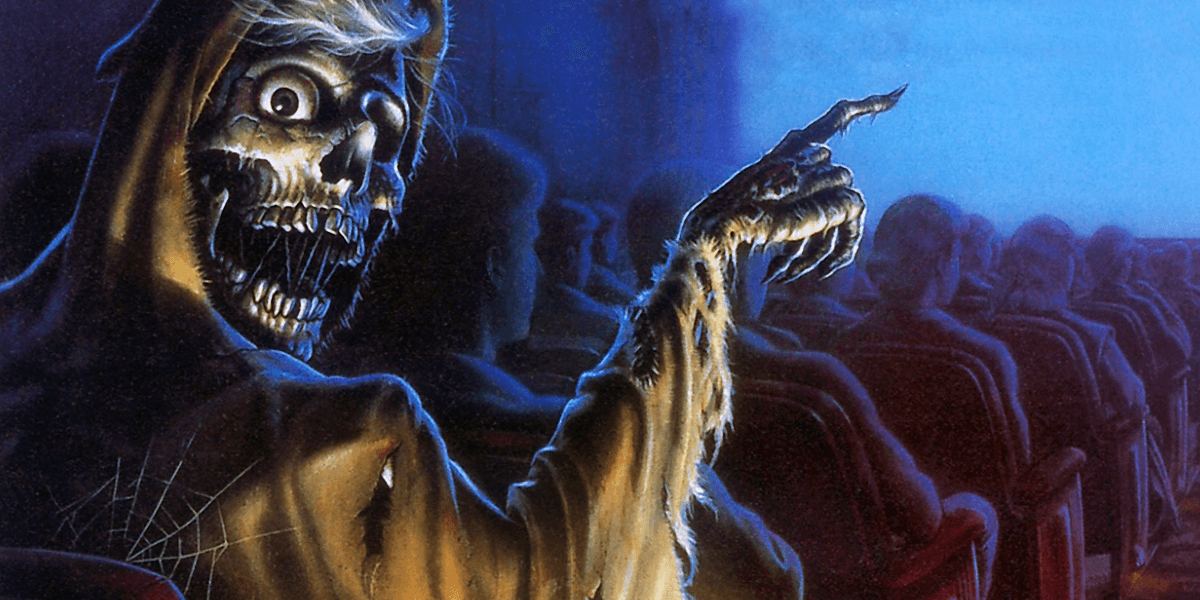 Scream Factory is really killing it with these great horror releases coming out this year. Next up on their agenda is George A. Romero’s 1982 classic anthology film, Creepshow. You can feel the legitimate excitement the retailer has in their announcement of the title below.

We are proud (and so unbelievably excited) to reveal today that we are prepping to release the classic George A. Romero and Stephen King 1982 anthology Creepshow this Fall in an all-new upgraded presentation! Because we feel this is a rather huge and beloved title, we are rolling this out a little more uniquely, so please read carefully for all the details that we have at [this] time.

The following info below refers to the exclusive limited-edition website offer (only 1,500 available): 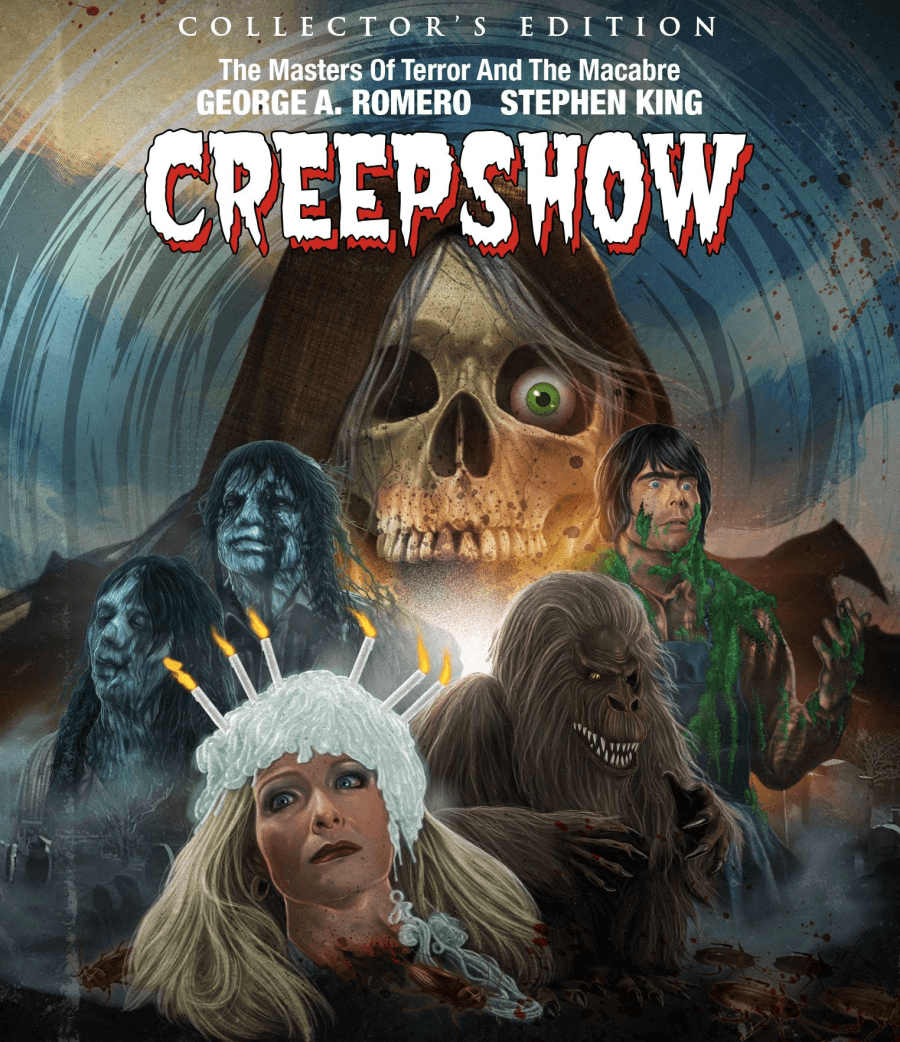 As mentioned in the announcement, bonus features are still being ironed out, but fans should expect an all-new transfer of the film at the very least. There is a limited edition website offer for the title, which means you need to order through Shout! Factory directly, and you can be sure these will sell fast with only 1,500 copies produced.

This edition includes the Blu-ray of the film and with your order you’ll receive a rolled 28.5” x 16.6 lithograph poster of the slipcase art, along with a rolled 18” x 24” poster of alternative art illustration, both by artist Laz Marquez. In addition, you’ll receive your order two weeks ahead of its release date on October 23rd.

If you’re interested in adding this one to your collection, head on over to Shout! Factory right now!