The plug has been pulled on Kevin Smith's TV series. 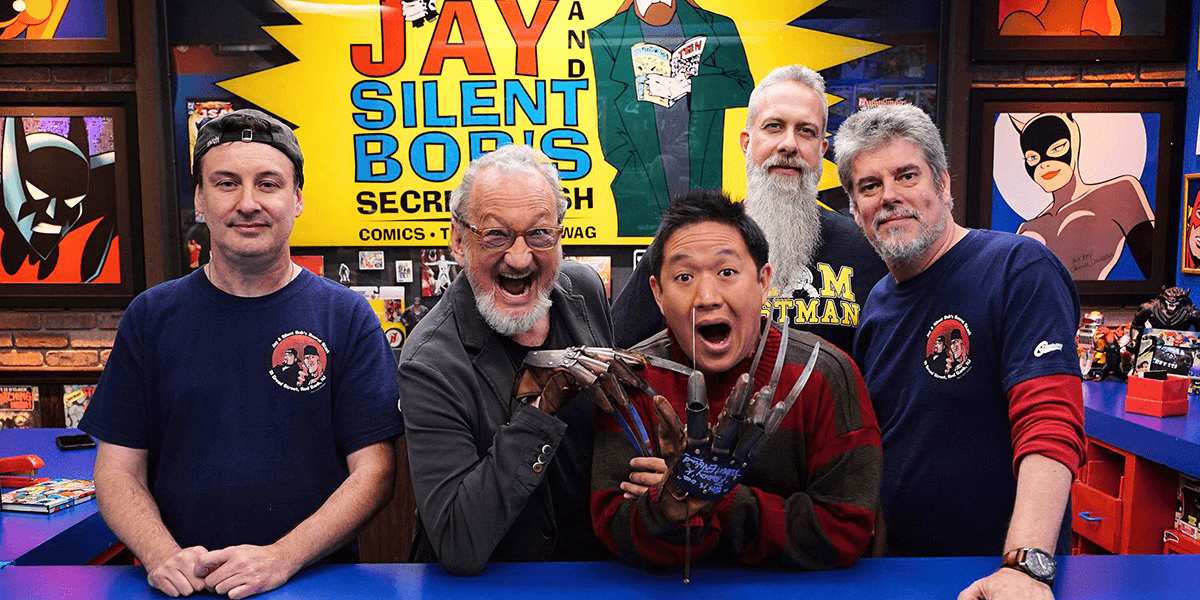 Smith himself announced the cancellation on his Twitter account Sunday night, along with the latest episode of his SModcast, where he went into detail on the show's retirement while all of the main cast members shared their favorite memories from their time on camera.

On the SModcast, Smith admitted that he was surprised at the decision from AMC because, in the weeks prior, he had gone to two advertiser-friendly public relations events as a personal favor to the network's CEO. Furthermore, Comic Book Men was featured in all of the publicity material presented to these potential advertisers and this, combined with Smith's recent heart attack, had the "Fat Man" feeling bulletproof for the first time since the show's debut.

According to Smith, AMC's decision to cancel Comic Book Men was strictly financial, as the show failed to make a profit. Are you upset by the cancellation of Smith's TV show? Let us know in the comments or on social media.