Don't Get Bit By This Fun Party Game

The newest version of this social deduction card game Bitten is to die for. 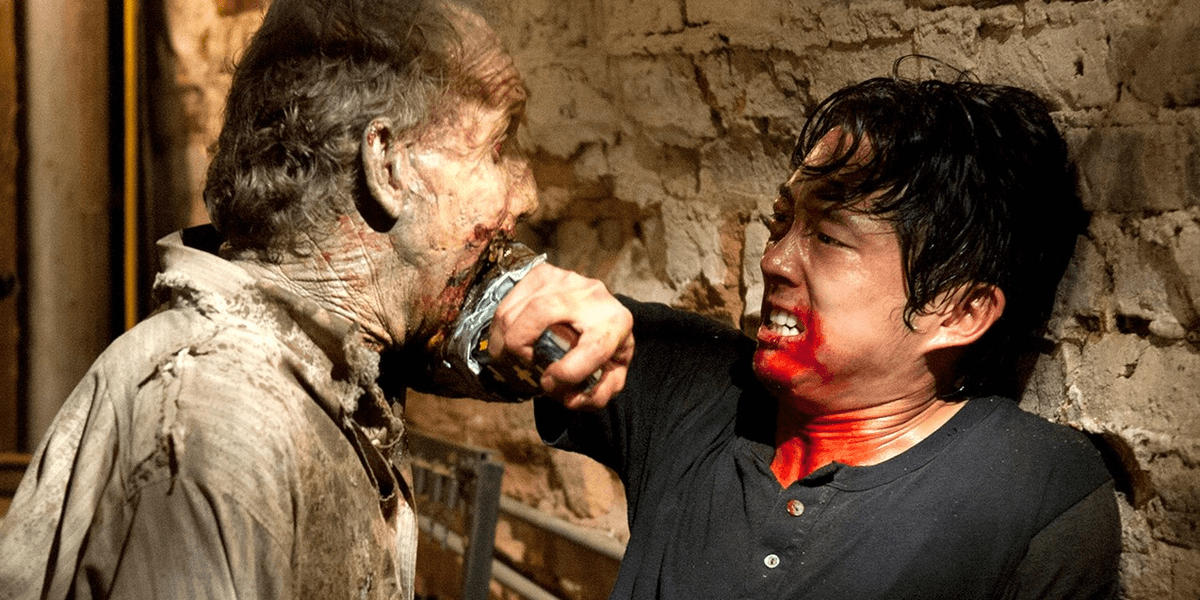 Back in 2016, a fun micro game called Bitten hit Kickstarter. Bitten is a 5-minute deduction game in which 2-4 players have to collect supplies and steal the only vehicle to escape, or help the rest of the group discover the player who had been infected. Failing to do so within the time limit results in a game over for everyone left with the bitten player.

Bitten raised nearly $10,000 despite only asking for $500 and delivered a great product that this author has personally been playing over the last year and a half. Playgrim Games, the creators of Bitten, have launched a Kickstarter for the newest deluxe version of that game, Bitten: Survive the Dead. 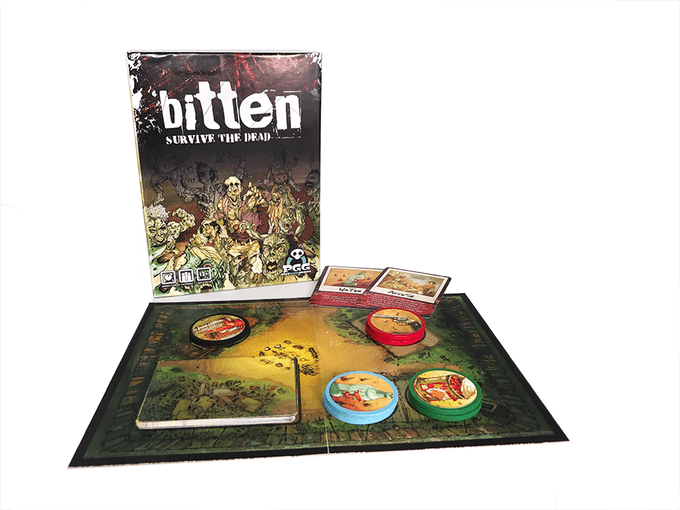 This newest version of Bitten features high-quality components not found in the original version, including a game board and thirteen item tokens, while all of the cards themselves have received brand-new, updated artwork. This was already a great game before, but it is really something to behold now with these latest upgrades.

The game has also already hit its funding goal and is continuing to unlock some interesting stretch goals, most notably exclusive character cards inspired by popular fictional characters, such as Ron Swanson from Parks and Recreation. What are your thoughts on this fun little card game? Let us know if you plan on backing it, and try not get bit yourself when making your pledge. 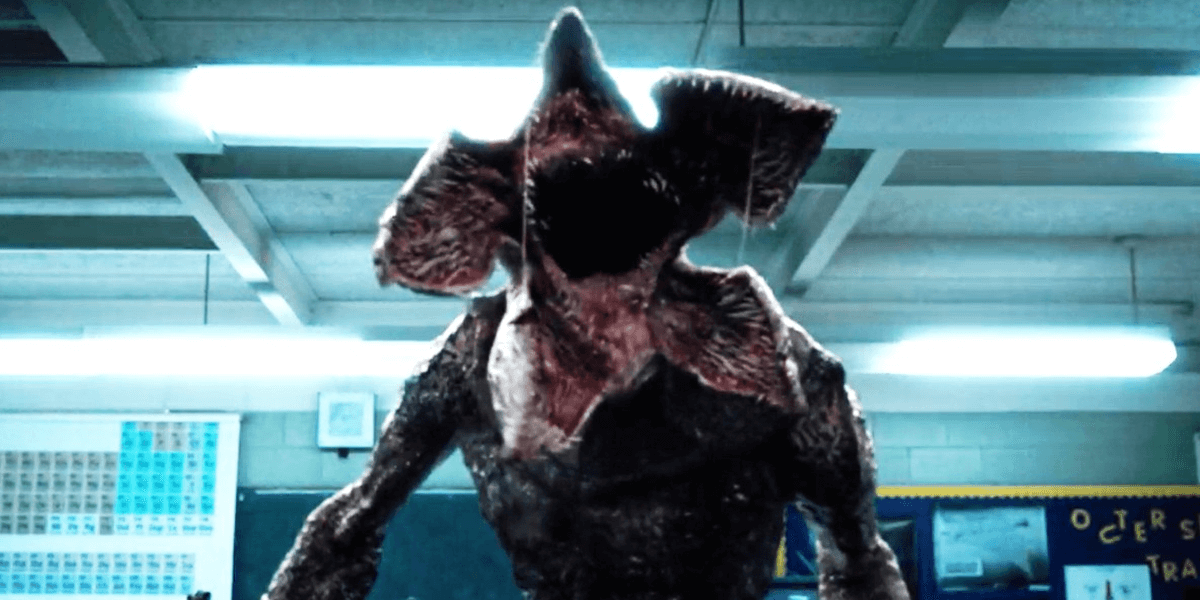 Join the hunt for the Thessalhydra with this new edition of the tabletop roleplaying game.